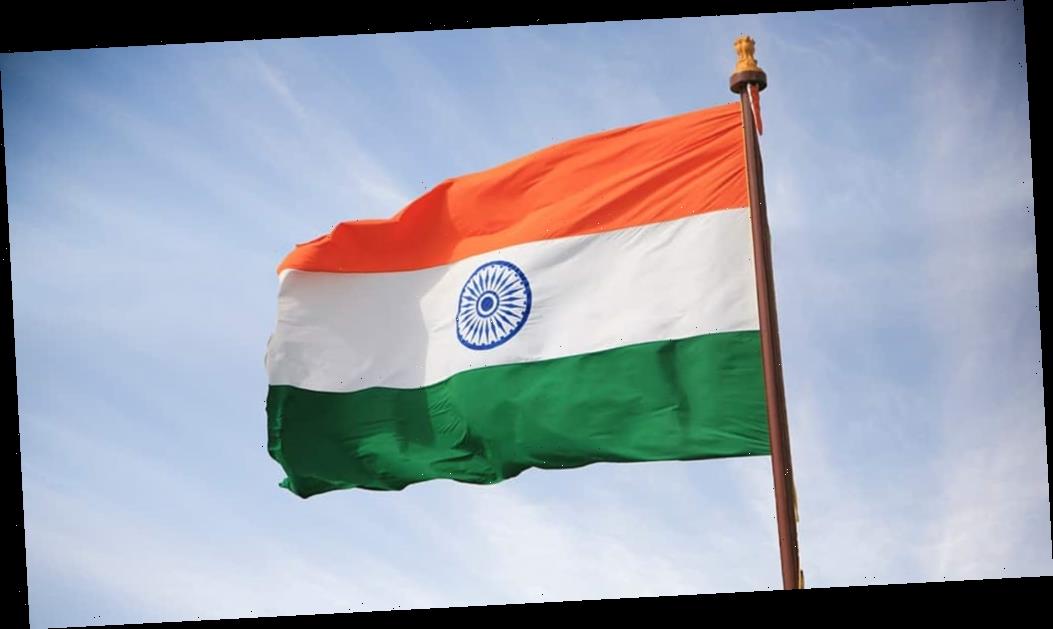 An attack by Maoist insurgents in central India on Saturday resulted in the deaths of five police officers, with 18 others reported missing, according to reports.

“The sacrifices of the brave martyrs will never be forgotten,” Prime Minister Narenda Modi wrote on Twitter after the attack. “May the injured recover at the earliest.”

It happened in the state of Chhattisgarh during an anti-insurgency operation, Om Prakash Pal, a senior police official, told the news outlet.

The deaths occurred during a four-hour gunbattle in Sukma, a border district 340 miles from Raipur, the state capital, Reuters reported. A search was underway for the missing officers, Pal told the outlet.

The attack continued insurgent fighting that has gone on for decades between the Maosist, also known as Naxals, and the government.

The Associated Press contributed to this story.