MANCHESTER'S lockdown is to be partially lifted from next week as Trafford is set to be removed from restrictions, local leaders claimed today.

Labour politicians in the area say the Government went against their wishes to keep the area under restrictions for longer to try and drive down infections further. 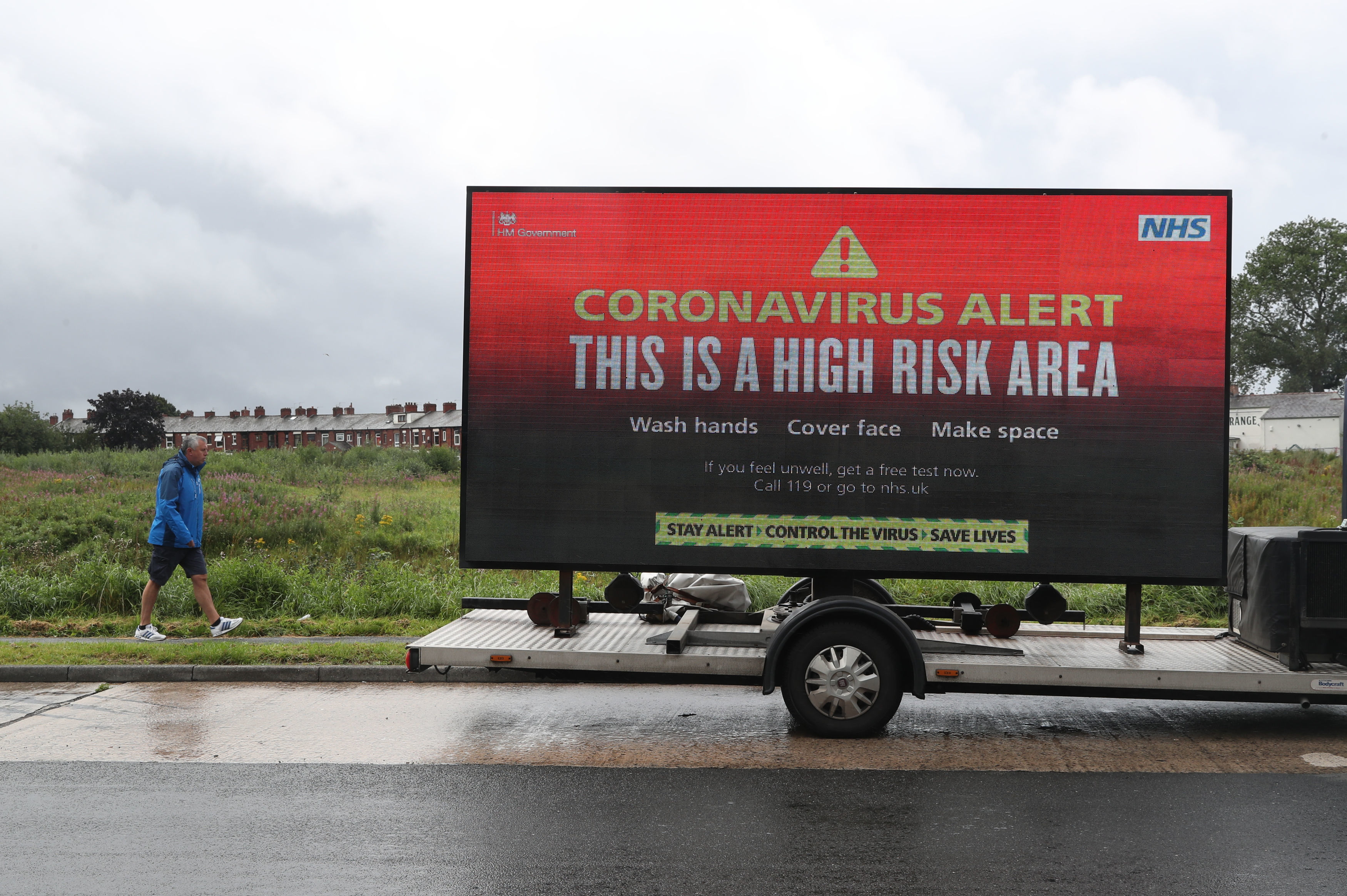 The rate of infections in Trafford is around 22 per 100,000, double the national average.

But the Government is about to confirm that the ban on meeting people in each other's households is due to be lifted from next week, they claimed.

It means the 'sex ban' of stopping people who don't live together from spending the night together, will effectively be off for hundreds of thousands of people in the North.

And it will mean residents in Trafford will finally be able to visit friends and family in their homes or gardens again – after nearly a month of extra rules to stop the spread of the virus.

Trafford Labour said in a statement today: "It is apparent that for all of their claims of working in collaboration with local authorities, the Government has decided to overrule the Council and lift restrictions in Trafford. We understand this will be announced today."

Trafford Council said they wanted another week or two to make sure the level of infection was driven right down, but they claim this was refused and national politicians insisted on lifting the ban.

They stormed: "This action by Government makes a mockery of the claims of locally led decision making and once again shows that local government is being ignored in spite of being on the front line of this crisis."

They claimed that all boroughs in the area had seen covid cases confirmed in the last week.

But they stressed: "We will work over the coming days to lift the restrictions safely from next week and the safety of our residents will remain our top priority."

It's not yet clear if other areas will also be lifted out of lockdown in Manchester today.

The Government is set to confirm any changes to local lockdowns this lunchtime.

However, it's not good news for everyone in Manchester this weekend. Ahead of the Bank Holiday police in the city centre said they would be banning people boozing in local parks and other open spaces as part of measures to control coronavirus. 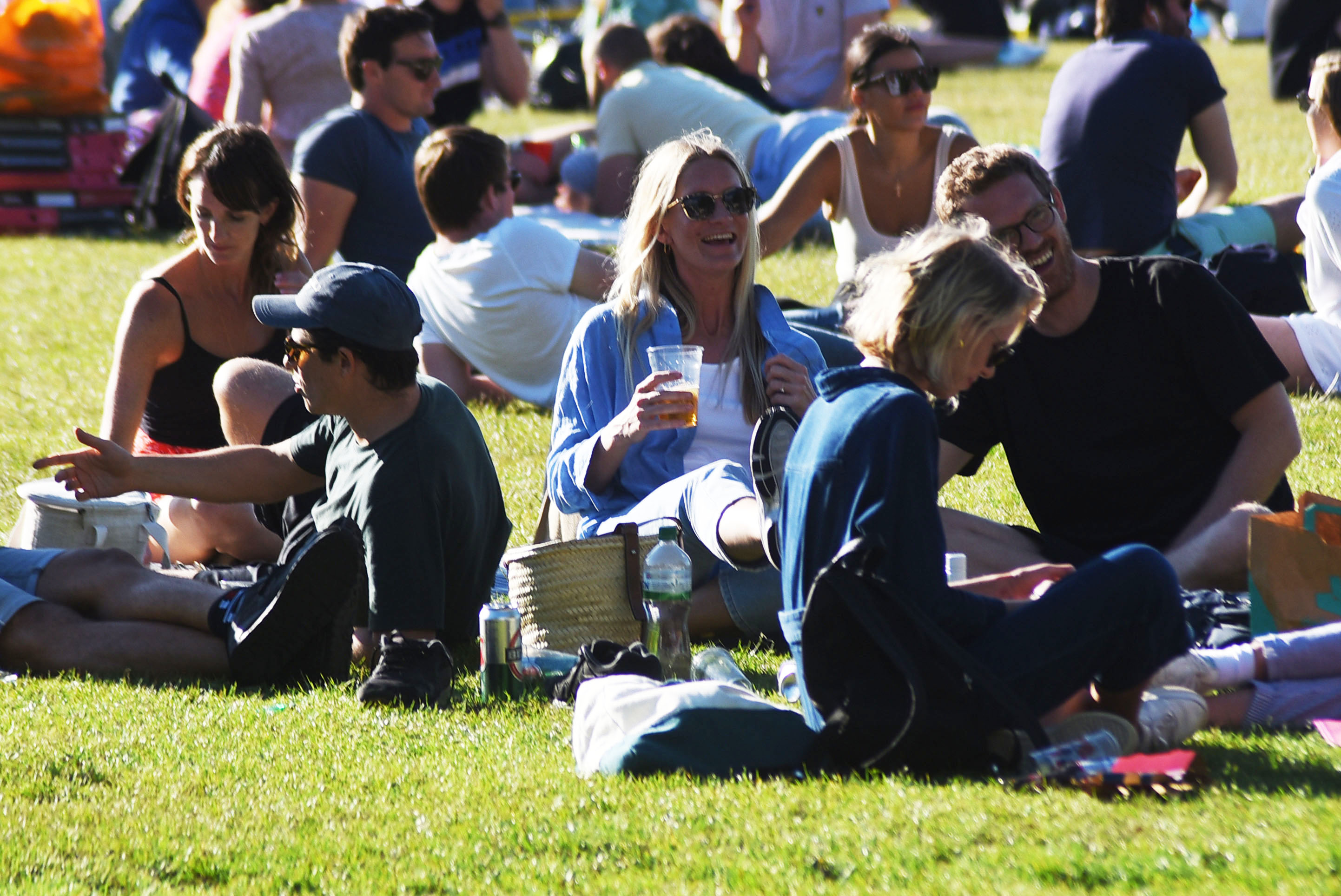 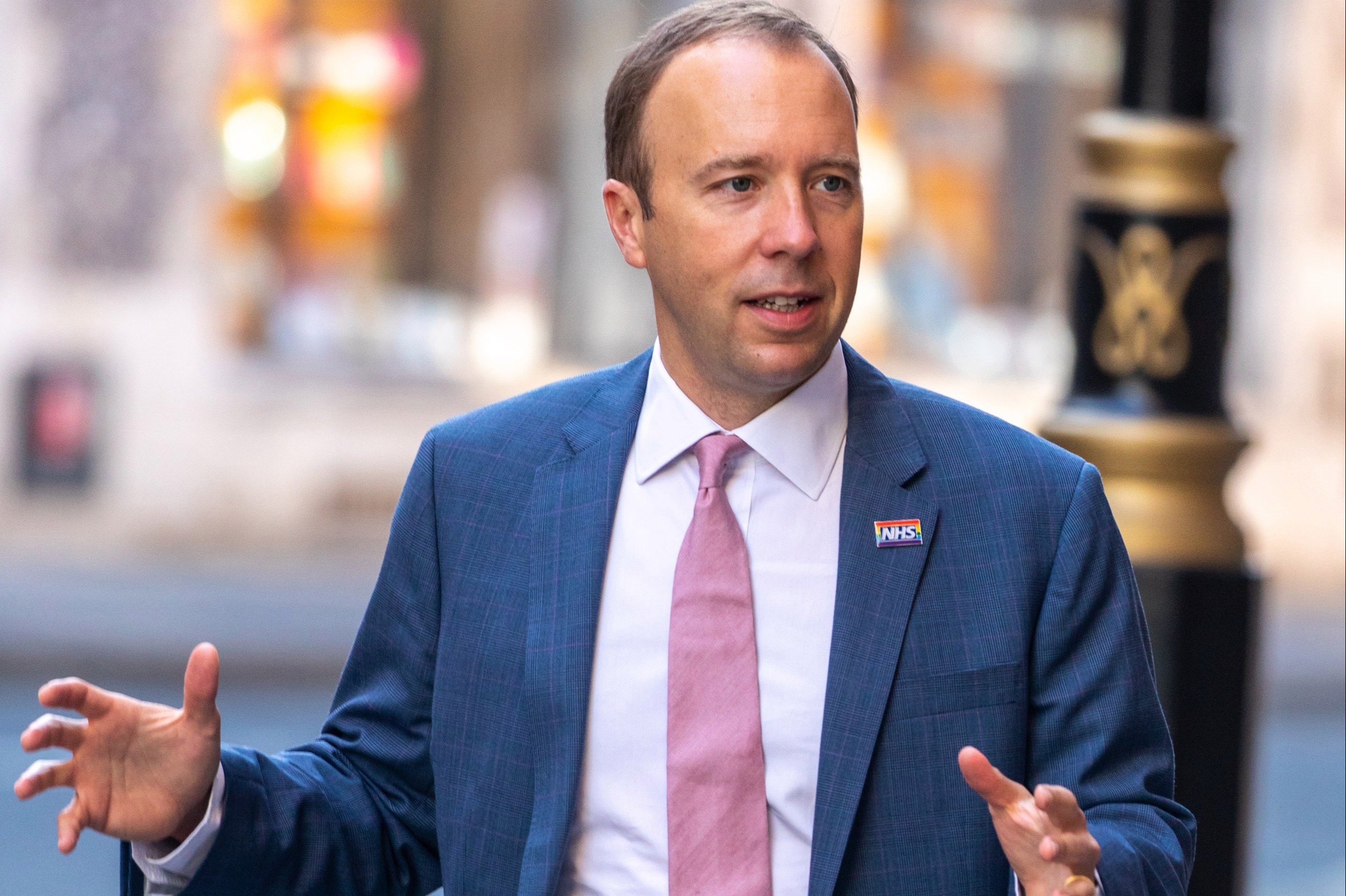 Councillors said it was "premature" to be lifting the rules the week before kids go back to school – and ahead of the August bank holiday.

Already cops have had to shut down several raves in the city which could have contributed to the growing infection rate.