Adam Thorpe sparked outrage after a video of him throwing his food at the man in Derby city centre was posted online. 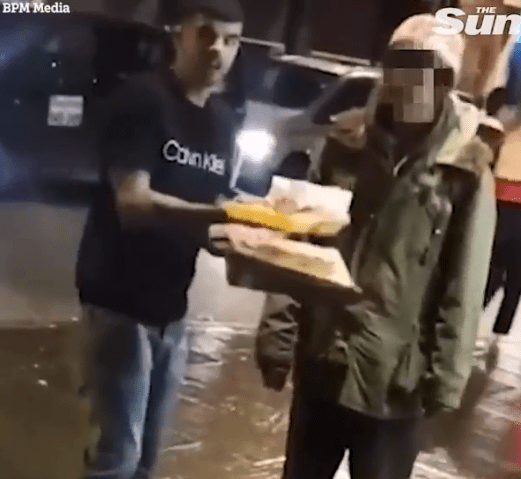 But the 29-year-old says the footage isn't the entire story and he claims he had actually offered the man £10 in return for throwing food at him.

Mr Thorpe, who was on a night out with friends on Saturday, claims he didn't know the man – who was asking passersby for change – was homeless.

He told Derbyshire Live: "What I did was bang out of order. I know that, but I don’t deserve the abuse I’m getting online.

"I’m no angel by any means, but I’m not someone who buys food just to throw at homeless people." 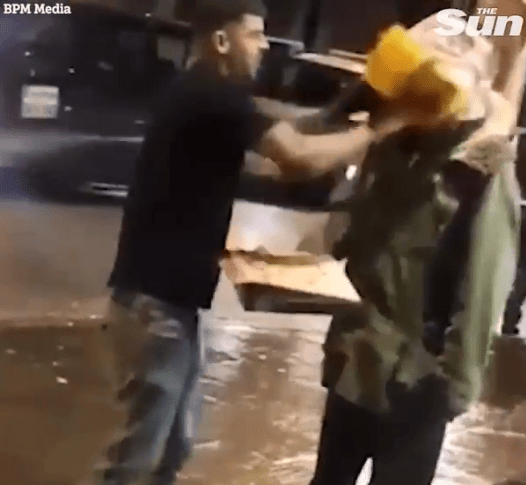 He added: "If I thought that he was homeless, I never would have done it. I wish I could take it back."

Mr Thorpe claims he has since searched around the centre of Derby trying to find the man so he can apologise in person.

He added: "If I find him or if he comes forward, I will go into my savings and buy him whatever he wants."

Mr Thorpe says he has now been the target of online abuse, but adds that what people are saying is "wrong". 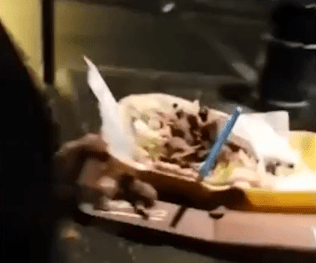 The man who filmed the interaction has since apologised, saying he was horrified by what had happened.

He said: "I was out in the town and I'll be honest, I had a few drinks when someone came up to me and asked me to start recording.

"I didn't know what he was going to do.

"What happened happened and I'll admit I did laugh, but now I wish I didn't." 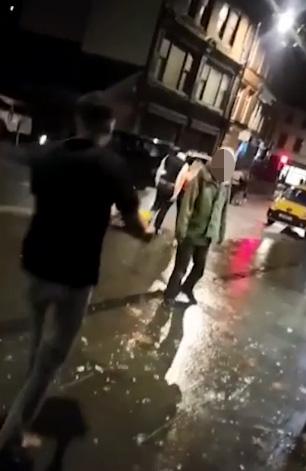 Phillip Ingall, director of Derby homeless charity PACE, has said that the actions taken place on the video were "abhorrent" and has urged the homeless man to come forward.

He said: "It shows what a sad state we're in that someone who is that desperate at that time of the night is willing to put himself in danger.

"The problem of homelessness is growing and PACE needs an extra 100 spaces to keep up. Just think of that number.

"Whoever the man is, I urge him to come to PACE, speak to me or go to single-point of entry at the council to get some help".

Derbyshire Police confirmed they were looking into reports of the incident.

It comes after a string of attacks against homeless people, including a woman being pelted with flour and eggs by a group of youngsters who then posed with her on a park bench.

A homeless man suffered a broken spine after allegedly being attacked by a gang in Hull.

A mum and daughter recently came to the rescue of a homeless man who was kicked in the face while sleeping rough.