A MAN who grew breasts after taking an autism drug has scooped £6billion in punitive damages from Johnson & Johnson in the US.

Nicholas Murray's win before a court in Philadelphia paves the way for "thousands of Risperdal cases" pending in the state of Pennsylvania, reports Reuters. 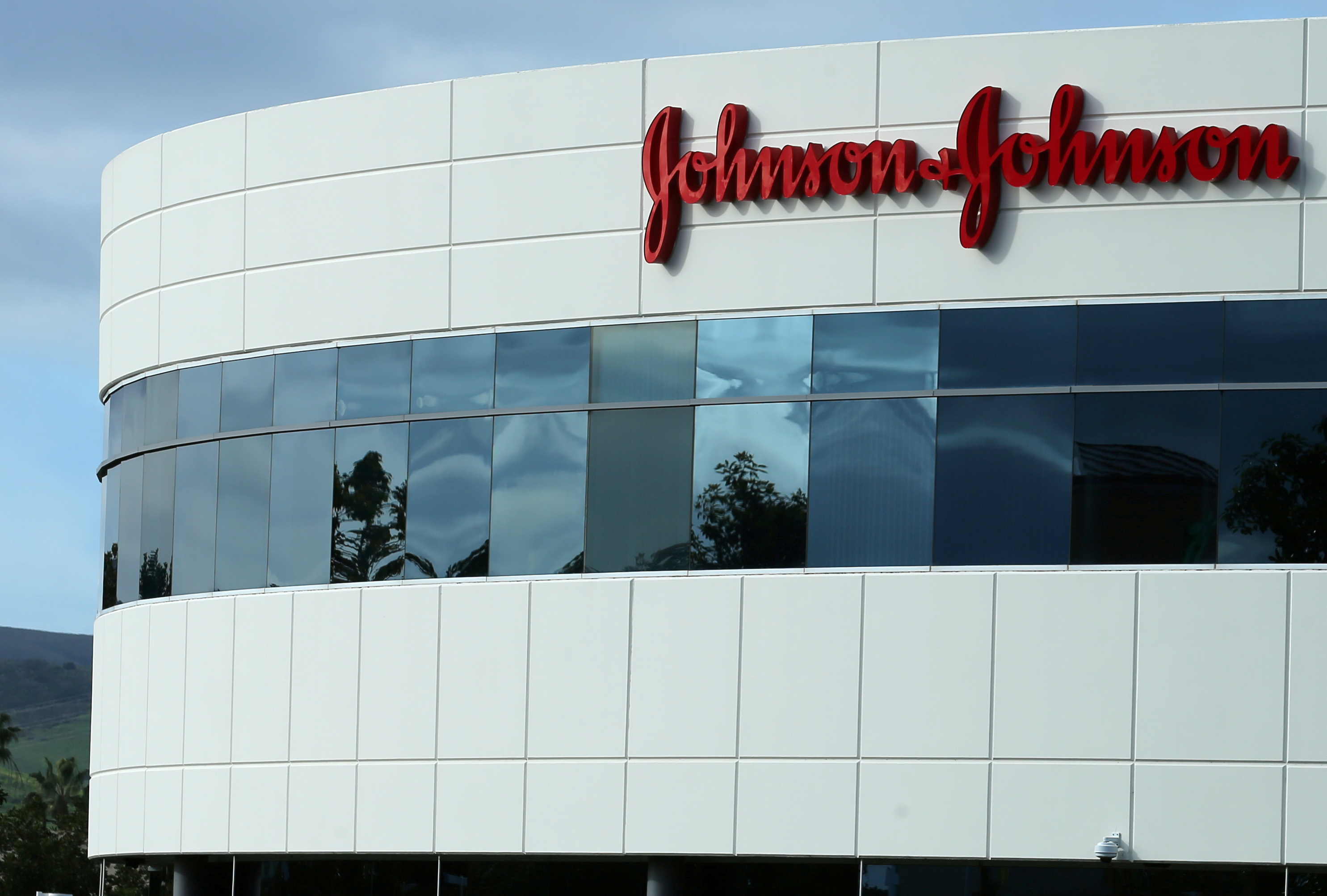 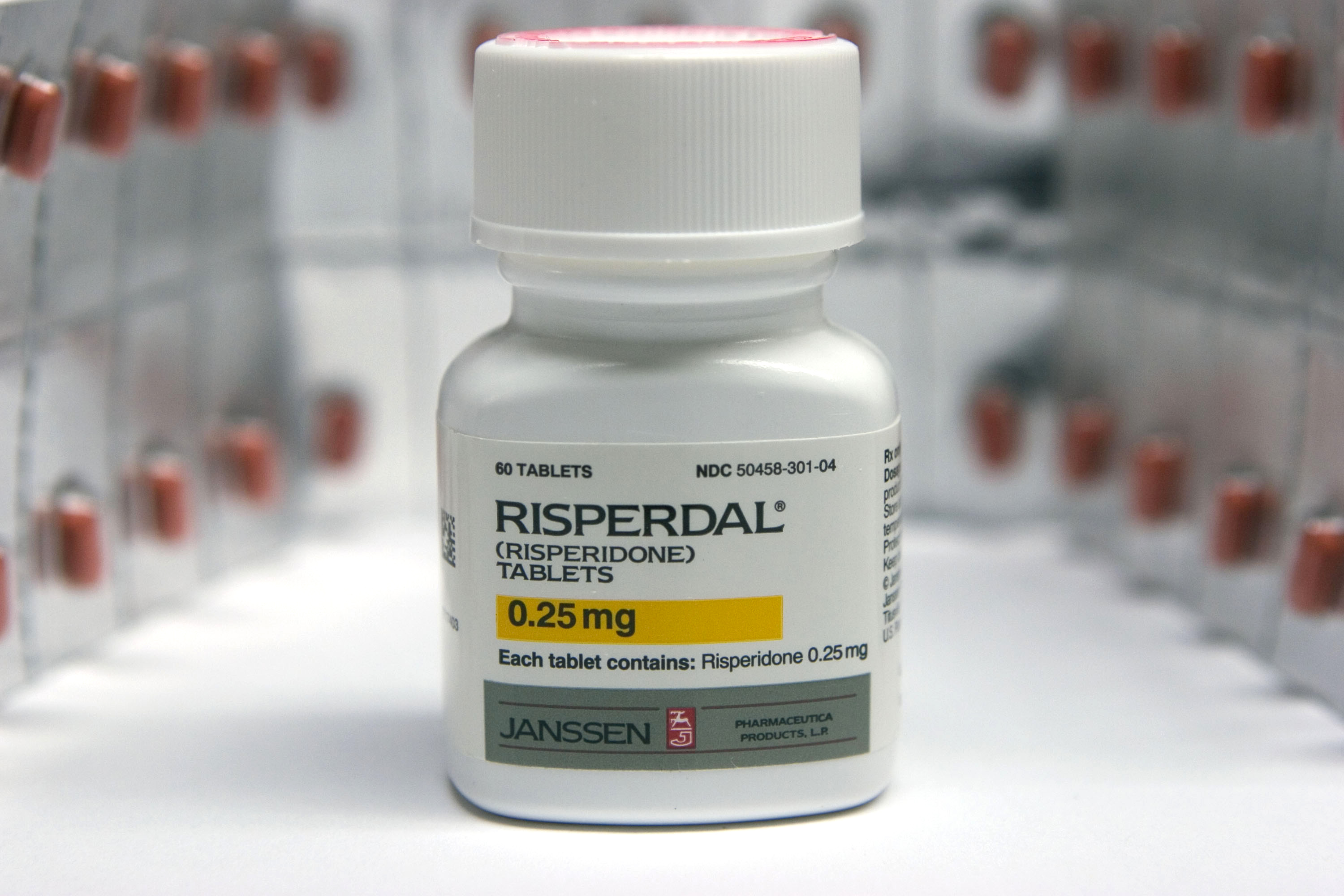 His lawyers, Tom Kline and Jason Itkin, criticised J&J and its subsidiary Janssen for chasing profit at all costs, and "choosing billions over children".

But the pharmaceutical giant said the massive pay out was "grossly disproportionate" and that it was "confident it will be overturned" at appeal.

In his lawsuit, Murray, now 26, alleged that he developed breasts after his doctors began prescribing him Risperdal off-label in 2003 after a psychologist diagnosed him with autism spectrum disorder.

He, like other male plaintiffs in the mass tort litigation over Risperdal, claims he developed breasts after he took the medicine as a child.

The US Food and Drug Administration approved the anti-psychotic drug in late 1993 for treating schizophrenia and episodes of bipolar mania in adults.

Doctors are allowed to prescribe medicines as they see fit, while companies are only allowed to promote their drugs for approved uses.

A jury in 2015 awarded Murray $1.75m (£1.4m) after finding J&J was negligent in failing to warn of the risk of gynaecomastia – sometimes referred to as "man boobs".

Reuters says that plaintiffs in the mass tort litigation had been barred from seeking punitive damages since 2014, in line with a judge's ruling covering all states.

But, last year a Pennsylvania Superior Court ruling cleared the way for punitive damages awards, holding that the law of each plaintiff’s state should instead apply.

Johnson and Johnson immediately denounced Murray's £6billion award after the jury's decision in the Court of Common pleas, saying it was "excessive and unfounded".

However, Murray's lawyers slated the firm, saying it used an organised scheme to make billions of dollars while illegally marketing and promoting the drug.

The pay out comes days after a woman who developed cancer linked to asbestos in J&J's talc won £32m.

Nancy Cabibi from Hasuer in Idaho, was told she had mesothelioma in 2017 and was forced to undergo years of surgeries, chemotherapy, radiation and immunotherapy in a bid to place her into remission.

And in August, a US judge ordered the pharmaceutical giant to pay £470m for fuelling a deadly "opiate crisis".

Oklahoma District Judge Thad Balkman agreed J&J may have been responsible for some of the 6,000 painkiller overdoses in the state since 2000.

The firm's lawyers said they would appeal the ruling to the Oklahoma Supreme Court.

Among its drugs are powerful and addictive painkillers known as opiates, which have been involved in as many as 400,000 overdose deaths in the US from 1999 to 2017, according to health bosses.

Gynaecomastia – sometimes referred to as "man boobs" – is a common condition that causes boys' and men's breasts to swell and become larger than normal.

It is most common in teenage boys and older men, says the NHS.

Signs vary from a small amount of extra tissue around the nipples to more prominent breasts.

It can affect one or both breasts.

Gynaecomastia can be caused by an imbalance between the sex hormones testosterone and oestrogen.

While all men produce some oestrogen, they usually have much higher levels of testosterone, which stops the oestrogen from causing breast tissue to grow.

If the balance of hormones in the body changes, this can cause a man's breasts to grow.

Sometimes, the cause of this imbalance is unknown.

Being very overweight (obese) is a common cause of gynaecomastia – this is because being overweight can increase levels of oestrogen, which can cause breast tissue to grow. 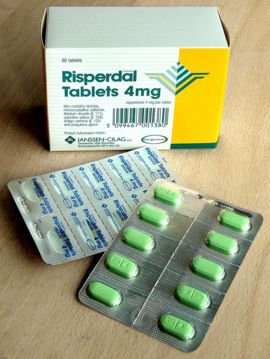