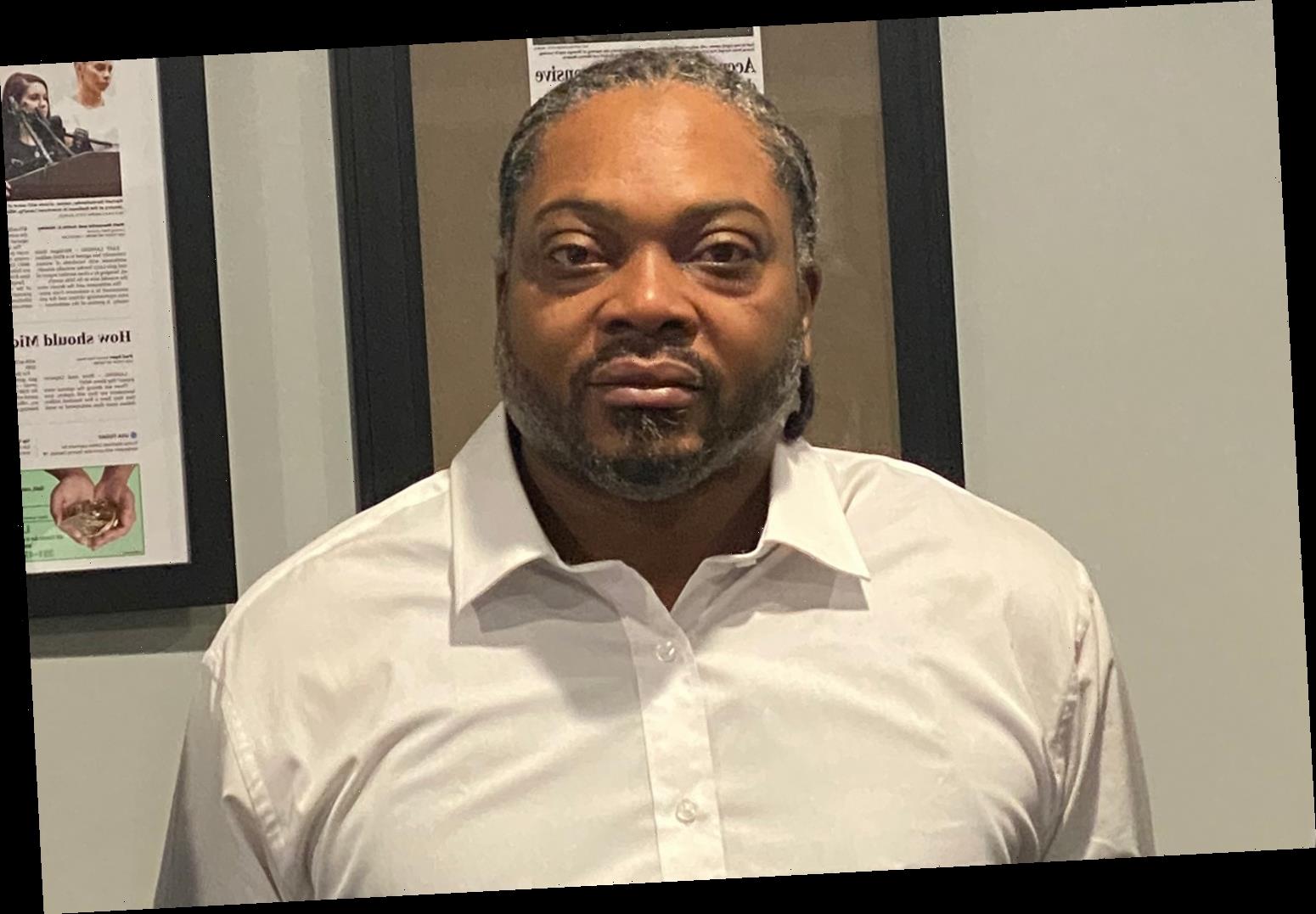 A Michigan man is suing Hertz for not producing a rental car receipt in a timely manner that would have proven his innocence before he was convicted for a 2011 murder.

Herbert Alford was convicted of second-degree murder for the shooting death of Michael Adams in 2016. However, Alford did not commit the crime, and the Hertz receipt proved it, his attorney Jamie White told PEOPLE.

The receipt showed that Alford was renting a car at an airport in the Lansing, Mich., area around the time of the murder, which happened upward of 30 minutes from the airport, according to White.

The evidence from Hertz was finally obtained in 2018 after several subpoenas over the course of three years, which led to Alford's exoneration in Ingham County last year, White said.

In December, Ingham County Prosecuting Attorney Carol Siemon told the Lansing State Journal that the evidence from Hertz, which had not been available at the original trial, was a key factor.

"We do not believe that we can prove Mr. Alford's legal culpability by the 'beyond a reasonable doubt' standard," she wrote in a statement to the newspaper. "Therefore, the Ingham County Prosecutor's Office is dismissing the case against Herbert Alford."

Had the document been produced sooner, it could have kept Alford from being convicted at all, White told PEOPLE on Wednesday.

"I think we can presume that if [prosecutors] don't think they can prosecute the case with alibi proof now, then how could they have done it then?" he said.

He continued, "I think Hertz really dropped the ball here."

The rental car company said in a statement to PEOPLE it was "deeply saddened to learn of Mr. Alford's experience."

"While we were unable to find the historic rental record from 2011 when it was requested in 2015, we continued our good faith efforts to locate it," Hertz said. "With advances in data search in the years following, we were able to locate the rental record in 2018 and promptly provided it."

By the time the charges were dropped, Alford — who is seeking financial compensation — had spent nearly five years in prison or jail, according to the Associated Press.

The case is expected to be delayed due to Hertz's ongoing bankruptcy reorganization, AP reports.