A MAN has been jailed for a minimum of 18 years for killing his girlfriend's one-year-old daughter in his care.

At the time of Orianna Crilly-Cifrova's death, Jamie Chadwick, 22, was under investigation on suspicion of causing serious brain injuries to a six-month-old boy, Manchester Crown Court heard. 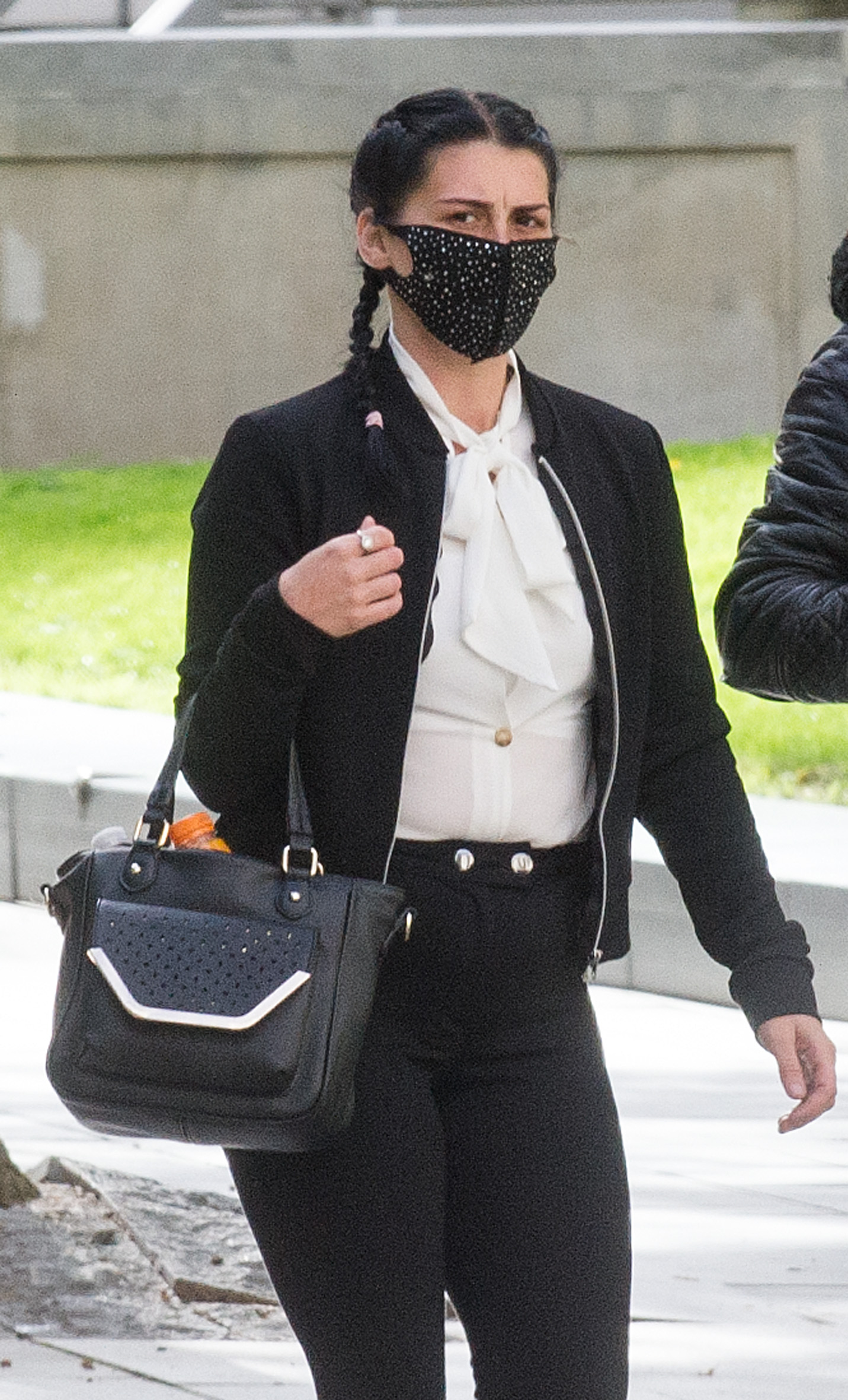 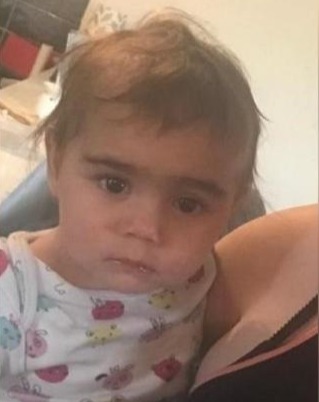 He had been told not to have unsupervised contact with kids but in early 2019, Chadwick began a new relationship with Chelsea Crilly, Orianna's mum.

Miss Crilly, sobbed yesterday as she was cleared of allowing her daughter's death to happen.

She told the court she had been reassured Chadwick would never hurt a child and her lawyers argued she had been deceived by her "manipulative" boyfriend.

She accepted, however, that she lied to social workers, a healthcare visitor, police officers and doctors about seeing Chadwick with Orianna.

Sentencing Chadwick at Manchester Crown Court to a life term, Mrs Justice Yip said "as a matter of common sense" his murder conviction "strengthens the suspicions" that he was also responsible for inflicting the injuries on the younger child, referred to as Baby T, in July 2018.

Chadwick – who is not Orianna's dad – told his probation officer that he had no contact with the youngster, and on one occasion hid under a bed when social workers visited Miss Crilly at the address in Cross Lane.

Chadwick had denied attacking Orianna while he was left alone with the baby at their flat in Radcliffe, Greater Manchester, on October 16 last year.

The defendant's sister returned to the address and discovered the toddler "floppy" and "white", strapped in her pram in the back bedroom.

Emergency services were called but Orianna died in hospital the following day.

The trial heard that she suffered "awful injuries", with her skull shattered from two "really heavy" blows to the back of her head, of similar force to a high-speed road accident or a multi-storey fall.

Her injuries could not have resulted from a single action, with good evidence that she had also been shaken, and represented more than a momentary loss of temper, said the judge.

When you murdered Orianna, you knew full well that you were not allowed to have contact with children.

Mrs Justice Yip said Chadwick's relationship with Miss Crilly was a "source of concern to the authorities for good reason".

She said: "In July 2018, another baby, referred to in this case as 'T', had been taken to hospital with serious injuries, including head injuries.

"There were signs he had been shaken. Medical opinion concluded that the injuries were inflicted rather than accidental.

"At the time, you were in a relationship with T's mother. The only possible perpetrators were you or the mother.

"You remained under police investigation in relation to T's injuries until after Orianna's death. In the end, no charges relating to T were brought against you or the mother.

"As a matter of common sense, the fact that you have been convicted of Orianna's murder strengthens the suspicion that you were responsible for T's injuries.

"However, suspicion cannot form any basis for uplifting the sentence in this case. You are to be sentenced only for the murder of Orianna.

"It is, though, an important part of the background that, when you murdered Orianna, you knew full well that you were not allowed to have contact with children.

"It is also significant that you had discussed the reasons for the authorities' concerns with Miss Crilly and had assured her that you would never harm any child.

"Sadly, Miss Crilly chose to believe you rather than follow the advice she was given by the professionals.

"As was clear when she gave evidence, that is a decision she will regret for the rest of her life."

During the trial, Chadwick changed his defence that Orianna had fallen down stairs while he was on the toilet, and told the jury that Miss Crilly had kicked her daughter, sending her "flying" into a television stand, and claimed she then made him take the blame.

Mrs Justice Yip told him: "The jury saw through your blatant lies. This was a cowardly final effort by you to escape the consequences of what you had done. It can only have served to increase her distress."

She said Chadwick's mild learning disability could offer no explanation for the "violent murder of a blameless one-year-old child".