A man in has been shot dead in Dublin in what has been described as a ‘gangland murder’.

The victim was reportedly locking his car when the gunman attacked him in Blanchardstown, west Dublin.

Gardai are investigating after the man, in his 30s, was pronounced dead at the scene on Saturday evening.

The man had been warned his life was in danger but police said it was too early to specify a motive, RTE reported. 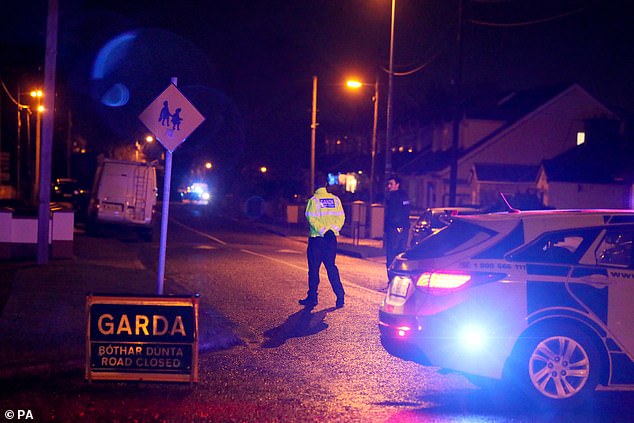 Police at the scene of a shooting in Blanchardstown, west Dublin, on Saturday evening where a man in his 30s was killed in what has been described as a ‘gangland murder’

The attacker is said to have fired ‘a number of shots’ at the man while he locked the door of his car, in what police are reportedly treating as a ‘gangland murder’.

The area has been sealed off for a technical examination and the office of the state pathologist has been informed.

Gardai are appealing for witness to the shooting at at Blakestown Cottages at around 6.50pm. 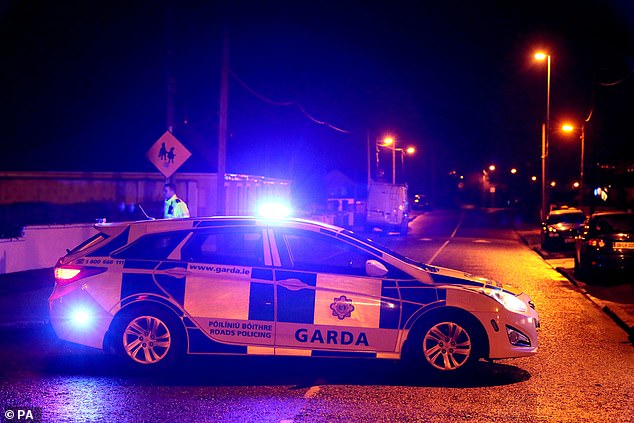 A police vehicle at the scene on Saturday night after the victim, a man in his 30s, was reportedly shot and killed while locking up his car 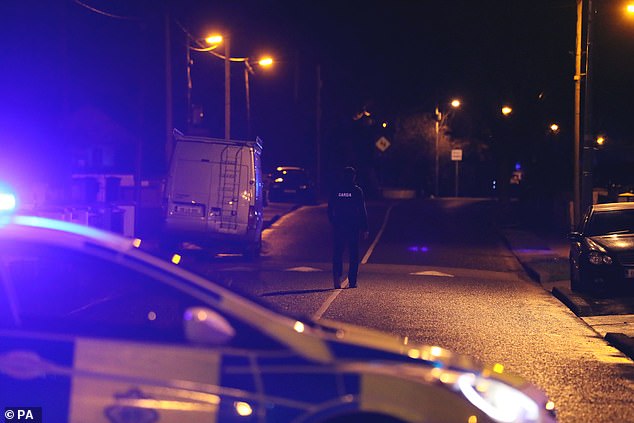