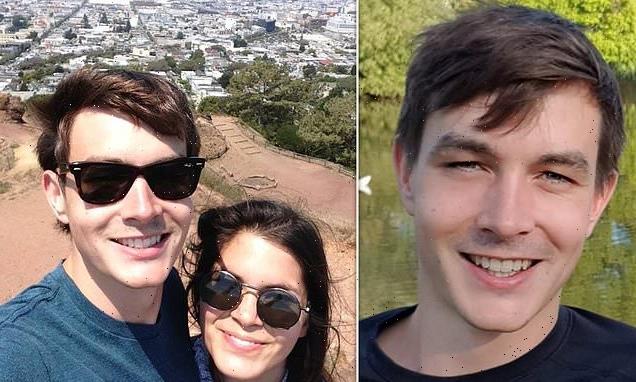 IT expert, 31, hanged himself at his mother’s house after he attacked his Chinese heiress fiancée following split and ran up huge debts running an investment firm, inquest hears

An IT expert was found hanged at his mother’s house after he attacked his wealthy Chinese heiress fiance following their split and ran up huge debts running an investment firm as his life went into a ‘downward spiral’, an inquest has heard.

UCL graduate Shaun Dowling, 31, killed himself after his mental health collapsed following a series of personal traumas, including assault, debt and losing his £1.5million Cotswolds home.

Winchester Coroners Court heard the ‘gifted’ computer expert was found by his mother in her Hampshire home on August 2 last year after he was forced to move back home. 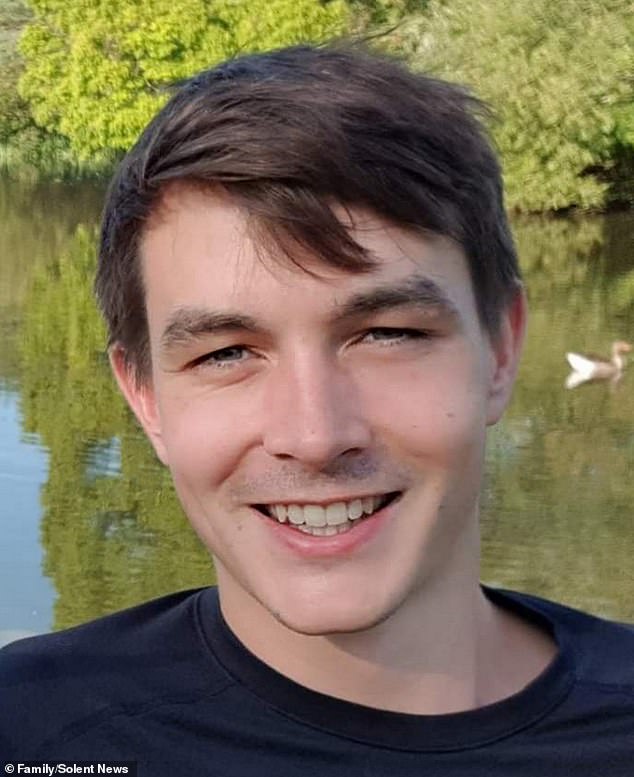 Pictured: Shaun Dowling, 31, committed suicide on August 2, 2021 after his life went into a ‘downward spiral’ 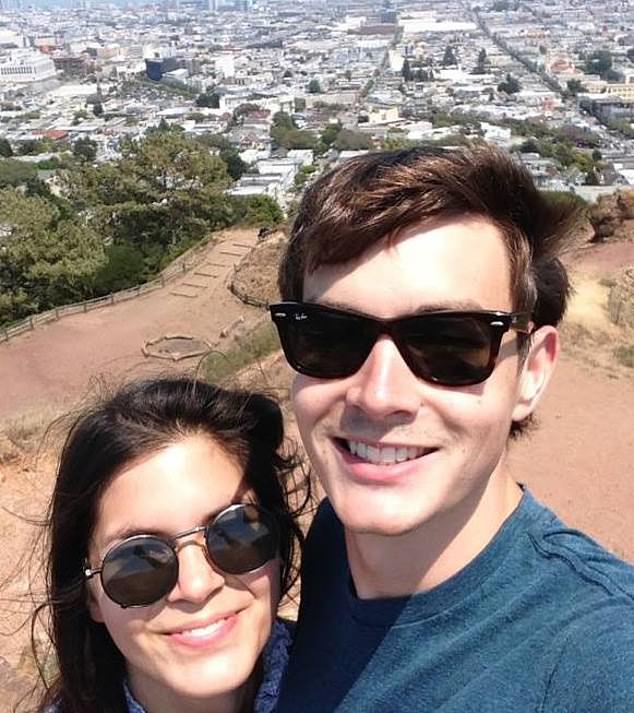 Mr Dowling was arrested for assaulting his ex-fiancée, Kim Mills, (pictured) and at the time of his suicide had an outstanding charge as he breached his bail by visiting her

His father, Mike Dowling, said he had an ‘unconventional career path’ and moved between well paid jobs at different start-ups.

Then, Mr Dowling set up his own successful investment company with his wealthy fiancée Ms Mills – who had inherited her mother’s vast wealth at a young age.

The pair lived at at a farm on the outskirts of the Cotswolds in the Oxfordshire market town of Chipping Norton, which counts celebrities including The Beckhams, Jeremy Clarkson and David Cameron as its residents.

Mr Dowling had ‘everything to live for’, his inquest heard, but in the autumn of 2020 his mental health began to decline as his engagement broke down.

Yoga teacher Ms Mills could no longer cope with his erratic behaviour, their relationship broke down, and Mr Dowling was arrested for assaulting her, the inquest heard.

It was also around this time that Mr Dowling’s relationship with his father declined because of disagreements about the way he was living his life. 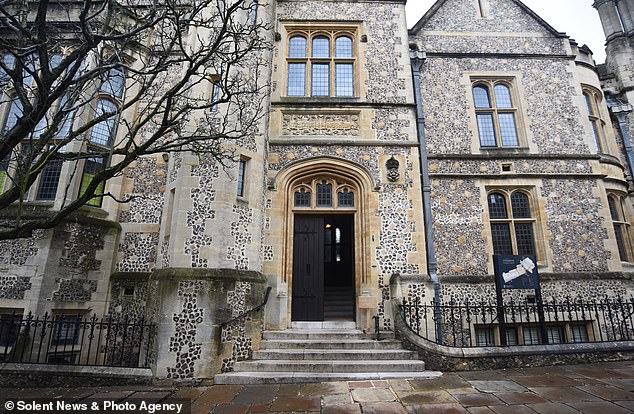 Later, in April 2021, he breached the conditions of his bail by returning to their home and ‘scaring’ her. Police arrived and he was later charged with breaching his bail.

At this point, Mr Dowling’s mental state declined rapidly and in June 2021 he was sectioned at a mental health hospital as he was in a manic state.

He had been ‘expressing grandiose ideas’ and was ‘out of touch with reality’, Winchester Coroner’s Court heard. As he came out of his manic state he remembered his social situation and large debt, became more depressed, and began talking about being ‘better off dead’. Against the advice of some of his care team, Mr Dowling successfully applied to the mental health tribunal and discharged himself from Highgate hospital, London.

Medics in charge of his care while he was in hospital argued that his section order should not have been ended because it was ‘too soon’ and ‘everything was going to unravel’.

Dr Susie Carmen said she was ‘surprised’ that Mr Dowling’s section order had been lifted because he was ‘still very unwell’.

Mr Dowling went to live with his mother in Overton after he discharged himself from hospital.

His mother Pam said: ‘When he began talking of suicide I had no idea how to help.’

However, after a medication change he appeared to be on an ‘upward trajectory’, the inquest heard.

Mr Dowling repaired his damaged relationship with his father, and they had began discussing how to deal with his debt.

However, his mother found her son hanged on August 2 last year – the day he was due to see a psychiatrist.

It was heard that Mr Dowling, who grew up in Hampshire, came from a ‘stable’ and ‘loving’ home and had ‘lots of friends’.

He was ‘focused on his physical and spiritual health’, and enjoyed teaching Pilates, martial arts and life coaching.

His psychologist Dr Geoff Warburton – who treated Mr Dowling until three months before his death – told the inquest Mr Dowling ‘wanted to find something that would make the world a better place’.

Dr Warburton added: ‘(Mr Dowling) is the only client I have worked with in over 30 years of practising whose sole therapy focus had been on improving the world.’

For support call the Samaritans on 116 123 or go to www.samaritans.org