The man, in his 40s, suffered severe head injuries after the "disorder" broke out in Balsall Heath, Birmingham last night. 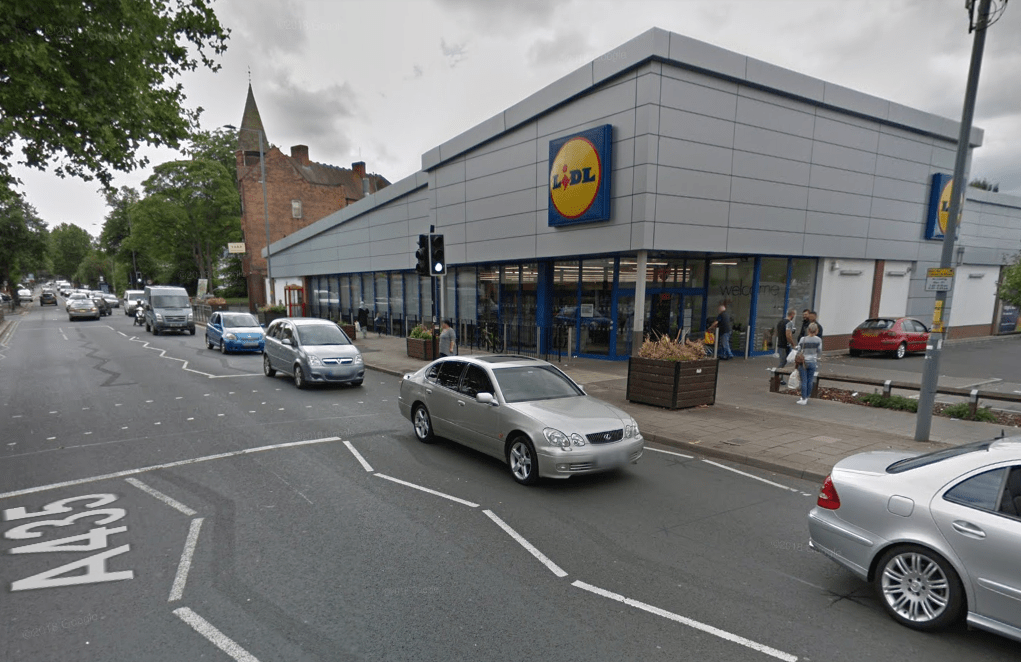 A West Midlands Police spokesperson said: "A man in his 40s has been taken to hospital with severe head injuries after being assaulted and pushed into oncoming traffic just after 9pm.

"The victim remains in a critical condition and the area has been cordoned off while investigations are carried out.

"CCTV is being examined and house to house enquiries commenced."

Authorities said the area has been cordoned off.