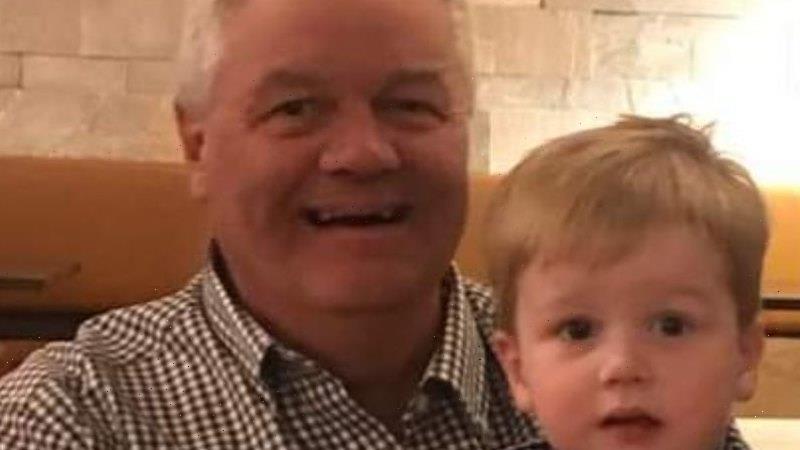 A man charged with culpable driving and hit-run offences over the death of a Ballarat cyclist last week has appeared before a magistrate and will return to court next week to seek bail.

Bradley John Spark was on Thursday charged over the death of David Thomson, 60, who was on his bike when hit front-on by a car at an intersection in Delacombe early on October 21. The grandfather, who took up cycling to improve his fitness, died at the scene. 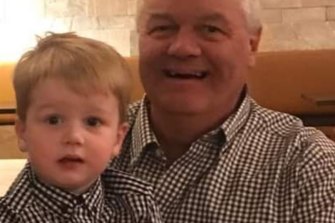 David Thomson died in a collision at Delacombe on October 21.

Mr Spark, 39, was arrested in Ballarat East on Wednesday night and was charged on Thursday with culpable driving causing death, failing to stop and failing to render assistance.

His arrest came the day after Mr Thomson’s family – including his daughter, Sophie Thomson, a police officer in Ballarat who came across the crime scene on her way to work – appealed to the public for information.

The accused man watched the online hearing while seated at a table in custody. He only spoke to confirm he heard magistrate Letizia Torres and understood what happened during the short administrative hearing. 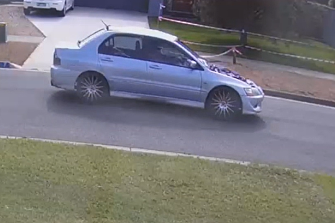 Police released this photo of a silver sedan while looking for the driver.

Police earlier released photographs of a silver sedan, missing its bonnet, as they searched for the driver.

A police prosecutor told the court investigators needed longer than usual to prepare the brief of evidence against Mr Spark given the case was complicated.

Ms Pratt did not oppose the request.

Ms Torres remanded Mr Spark, of Alfredton, in custody. He is set to appear again next week and then in April.