Authorities are saying a teen girl out for a jog “did everything right” as she managed to escape an alleged kidnapper.

The 15-year-old was out for a run in Alvin, Texas, an idyllic suburb south of Houston on the Gulf Coast, at 9:20 p.m. on Dec. 2 when a man repeatedly drove his truck past the teen, according to the Brazoria County Sheriff’s Office. The man eventually pulled over and approached the girl and wrapped his arms around her.

“The victim reports that she began to scream for help and was able to fight the suspect off when they fell to the ground,” according to the sheriff’s office. 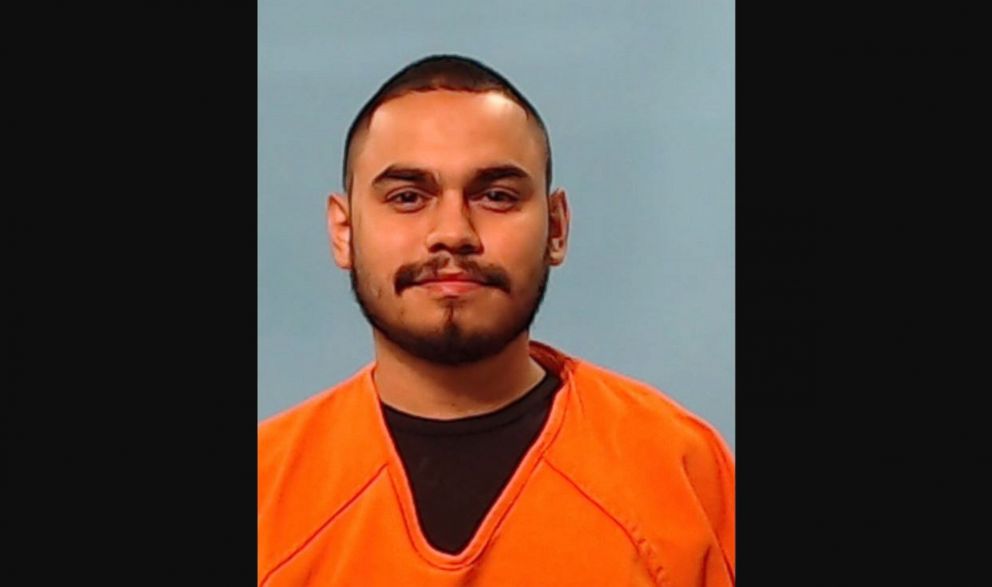 Three days after the attempted abduction, sheriff’s investigators were in the area conducting interviews when they found a Chevrolet truck matching the description given by the girl, authorities said. The driver fled before being cut off by the sheriffs.

Steven Salazar, 22, was identified as the driver and arrested on a charge of reckless driving.

“Salazar fit the description given of the attempted abductor, however, he denied having any contact with the victim or any involvement with the incident,” the Brazoria County Sheriff’s Office said in a statement.

He was booked on the reckless driving charge on Dec. 6, but was released from custody. 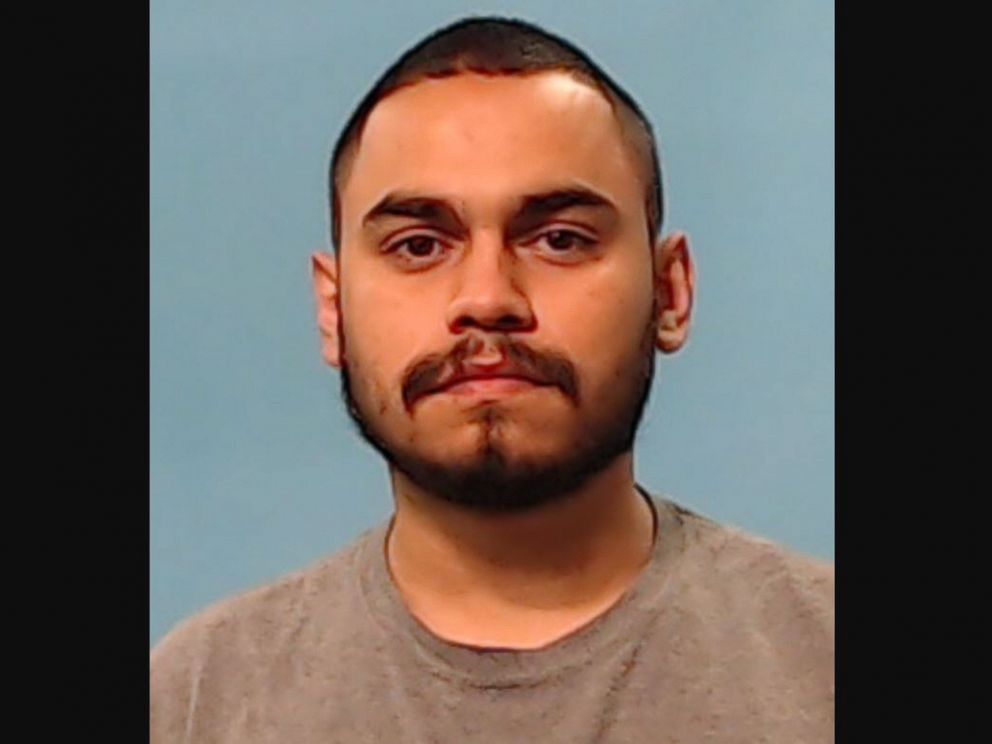 After Salazar “gave several inconsistent stories about the incident,” he was arrested for attempted kidnapping on Tuesday. Salazar has also been charged with evading arrest, according to jail records.

The Brazoria County Sheriff’s Office is still asking anyone who may have been approached in a similar manner to contact them at 1-800-460-2222.