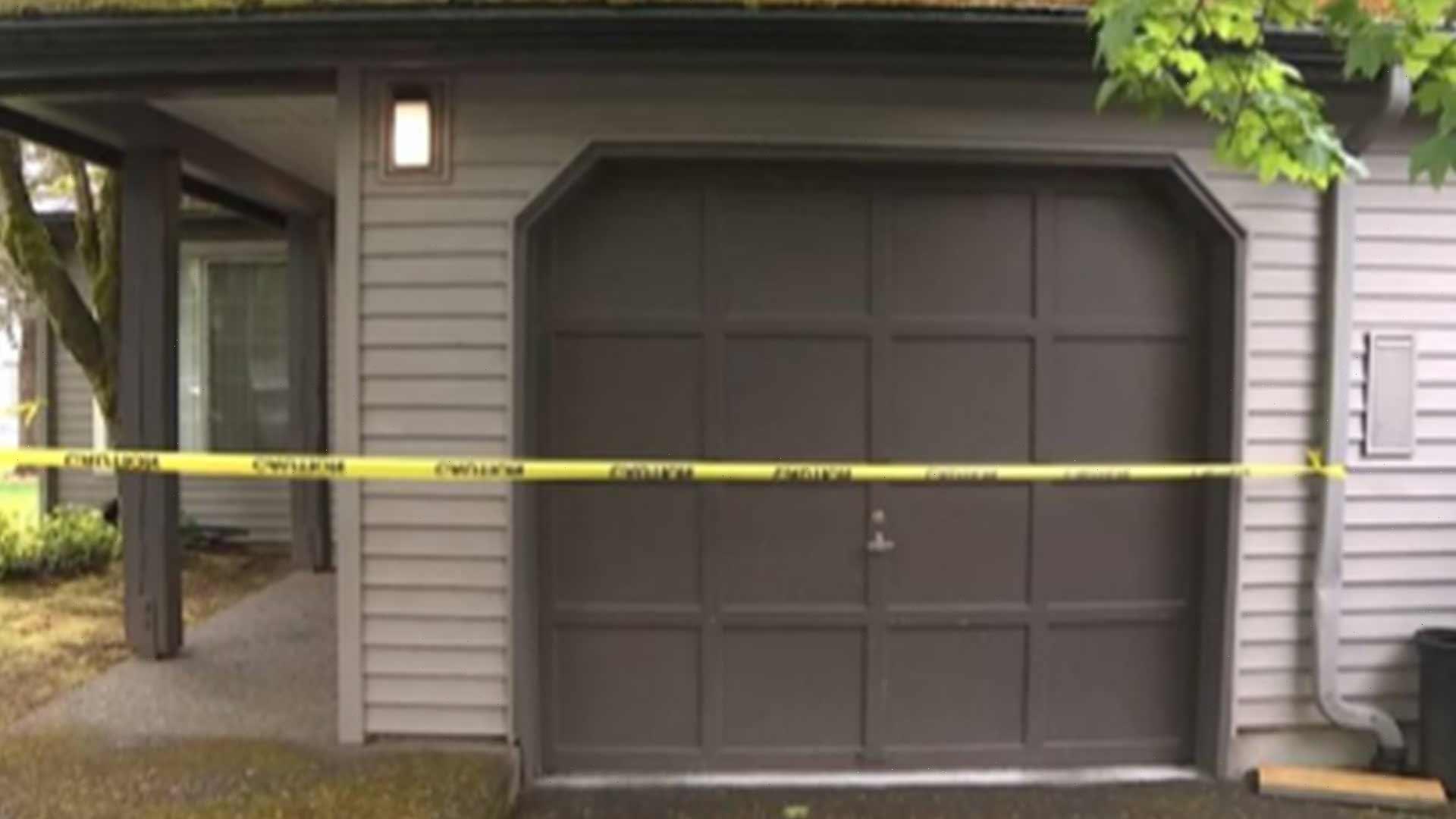 A MAN has been arrested after family members found two garbage bags filled with human remains inside his apartment.

A Seattle man was been charged with premeditated first-degree murder after being accused of fatally shooting his roommate in the head and dismembering him. 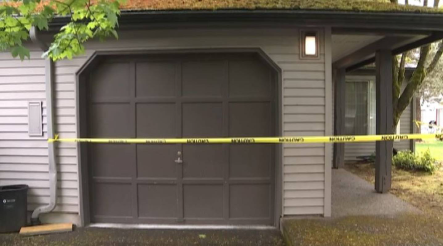 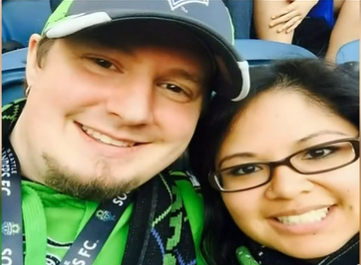 Court papers show Nicholas Van Cleave was taken into custody after family members of Richard Lavietes entered the 41-year-old's home with a spare key and found two garbage bags filled with what appeared to be human remains, the Seattle Times reported.

The document do not indicate who will represent Van Cleave, who remains in jail in lieu of a $2million bail.

Lavietes' body was found after a co-worker called 911 on Monday and requested a welfare check, according to charging documents.

Papers show she told a dispatcher she was concerned about her colleagues after he was forced to take away a gun from his roommate, whom she described as mentally unstable.

Cops said Van Cleave and Lavietes were friends and that the accused had been invited to live with him after losing his job.

Charging papers show that Lavietes told Van Cleave to move out after the suspect through a gun home last week.

The King County Medical Examiner’s Office determined Lavietes was shot five times in the back of the head, according to the charges, which say Lavietes was then dismembered.

Senior Deputy Prosecuting Attorney Aubony G. Burns said in charging documents: "After murdering the victim, the defendant then took the extensive and extreme steps to hide the crime including dismembering the victim’s body, concealing the remains in multiple places throughout the home, and then concocting an elaborate story to cover up his act of murder when contacted by police."

put a spell on them

When Lavietes' family arrived at the home, they were greeted by Van Cleave who told them it would not be a good idea to come in.

He allegedly told them Lavietes had gone camping for two days and left his vehicle and cellphone behind.

He also appeared to be blocking access to the upstairs, documents stated.

When family members checked upstairs, they found two large trash bags with blood on and near them in Lavietes’ master bathroom, documents state.

One bag appeared to hold flesh and bone, and was heavy when picked up.

A witness told police she saw Van Cleave go to his vehicle, parked around the corner from their apartments, several times on the afternoon of May 1.

Others told police they heard repeated banging noises throughout the early morning on May 2.

Van Cleave has denied the charges against him.