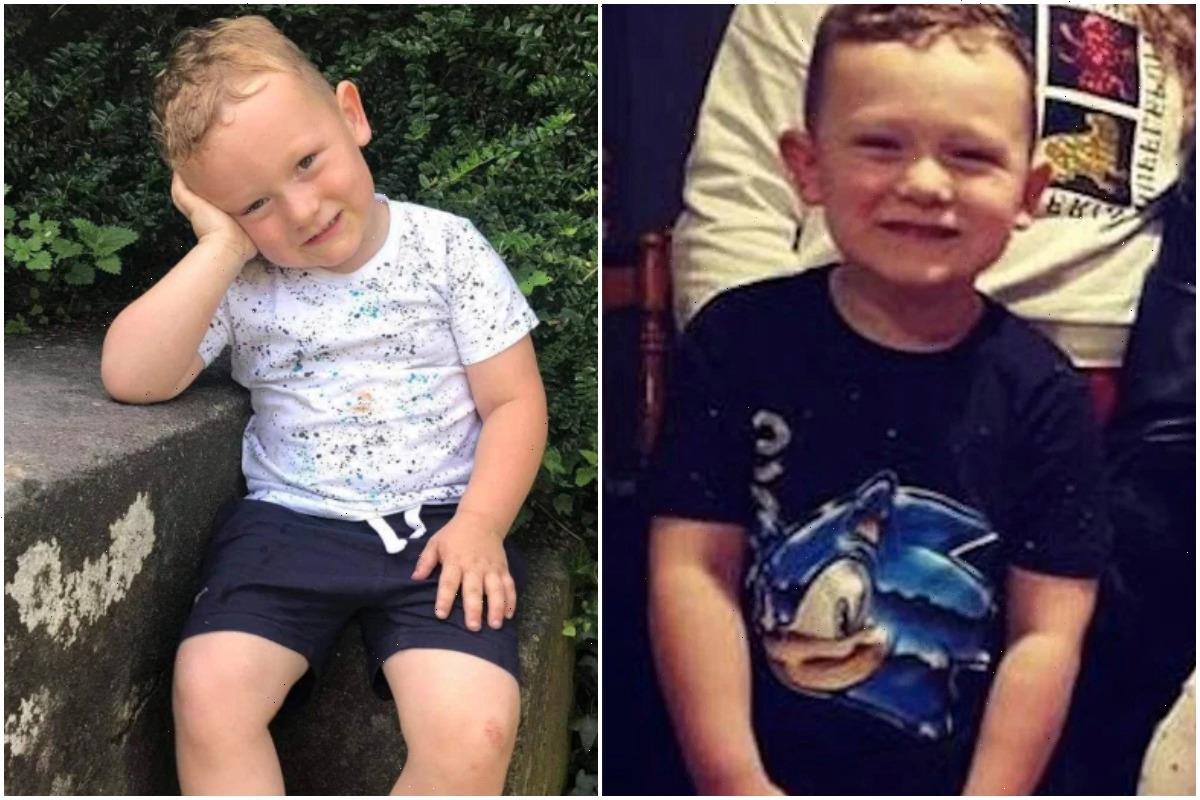 TWO people have been arrested on suspicion of murdering a four-year-old boy earlier this year.

Mason TJ O’Connell-Conway was found by gardai with critical head injuries at a house in Rathbane, Limerick, on March 13. 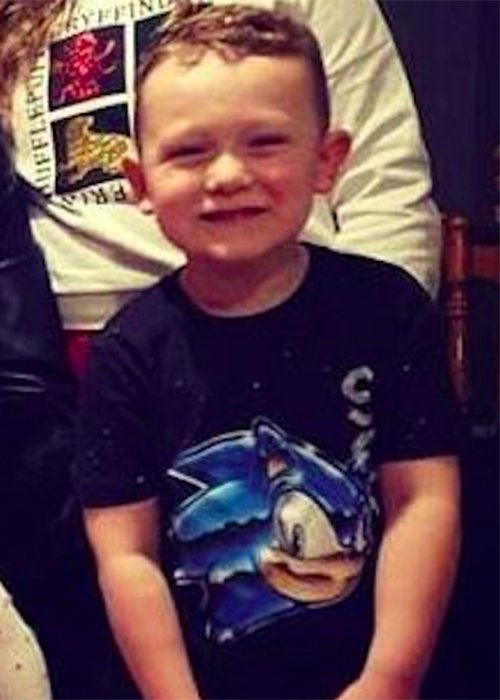 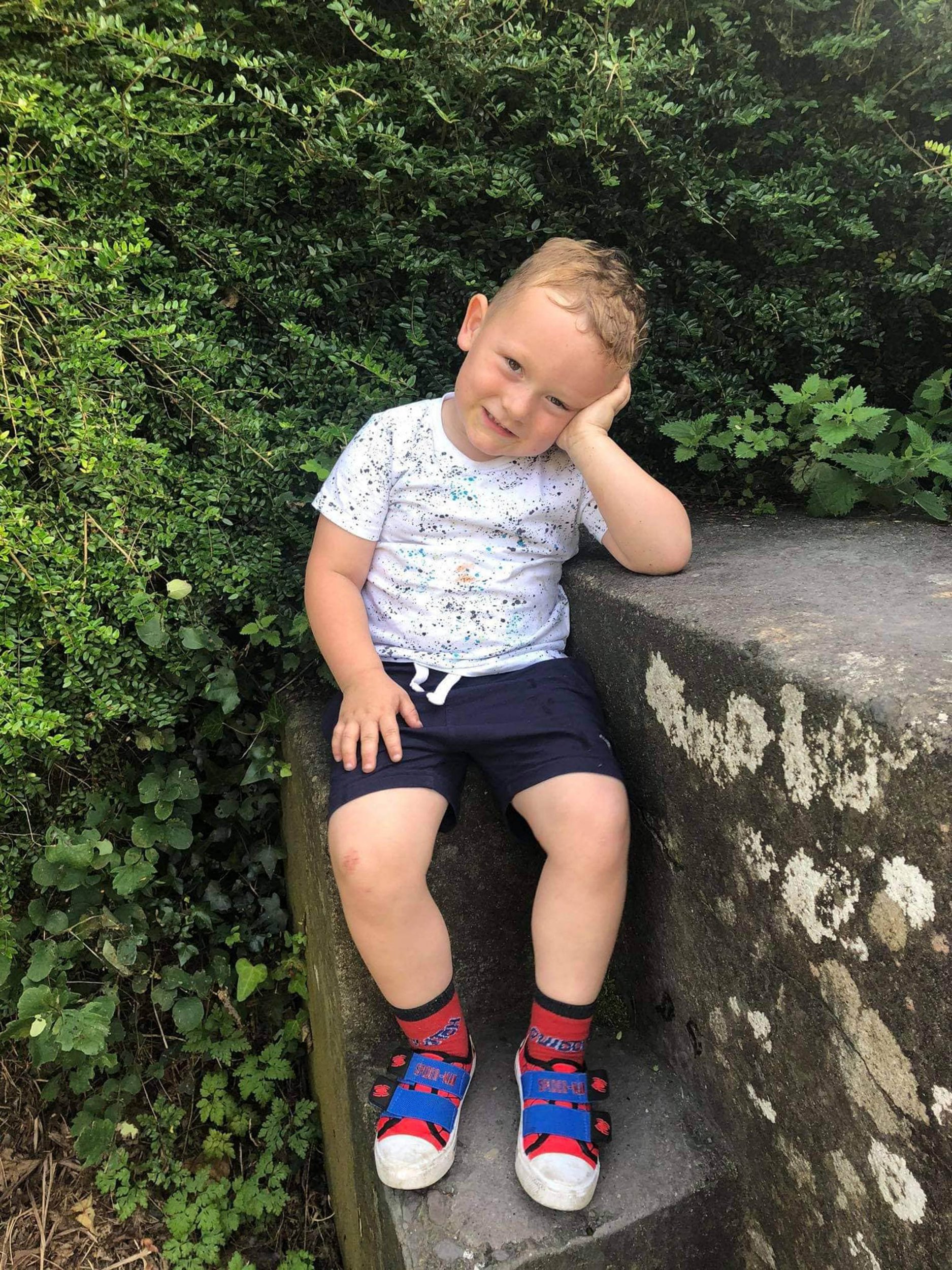 The boy was pronounced dead at Children’s Hospital Ireland at Temple Street, Dublin on March 16.

A garda source confirmed that a man in his 30s and a woman in her 20s had been arrested today on suspicion of murdering Mason.

The two suspects are being questioned by gardai at separate garda stations in Limerick city.

Both are being held by gardai under Section 4 of the Criminal Justice Act, 1984.

Gardai have always maintained they have been investigating all circumstances surrounding Mason’s death, and that they were keeping an open mind as to what led to the boy’s death.

Mason’s favourite football and scarf along with a photograph of him, were placed on his coffin which was brought from his grandmother’s house in Castleconnell to the church, in a white carriage, drawn by two white horses.

Fr Whelan said Mason would be remembered in the local community for his love of “football, fishing and walks around the village”.

The village stopped in silence as up to 100 people gathered wearing face masks and walking behind the cortège to the church and later on to the local cemetery.

More than €11,400 was raised to assist the family ahead of the funeral through the goFundMe website.

The fund is no longer receiving donations.