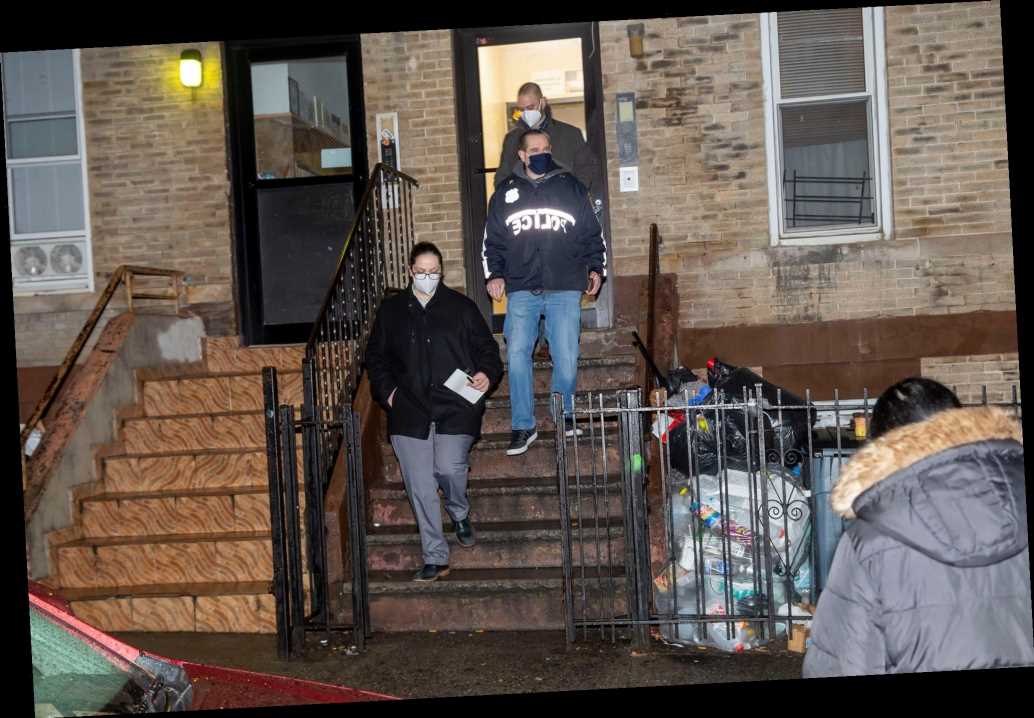 A man accidentally shot himself — and a woman — inside a Brooklyn apartment late Tuesday, cops said.

The 31-year-old man was holding a gun inside an apartment on 51st Street near Fifth Avenue in Sunset Park around 10:30 p.m. when he unintentionally fired it — shooting himself in the finger, police said.

A 33-year-old woman who was with him in the apartment was struck in the neck, cops said.

Both suffered non-life-threatening injuries. The man was taken into custody with charges pending, police said.

The relationship between the man and woman was unclear.