A 45-YEAR-old man decapitated his mother and ran away with her severed head after getting into an argument about alcohol.

The suspect allegedly fought with his 65-year-old mum after she refused to give him money to buy liquor. 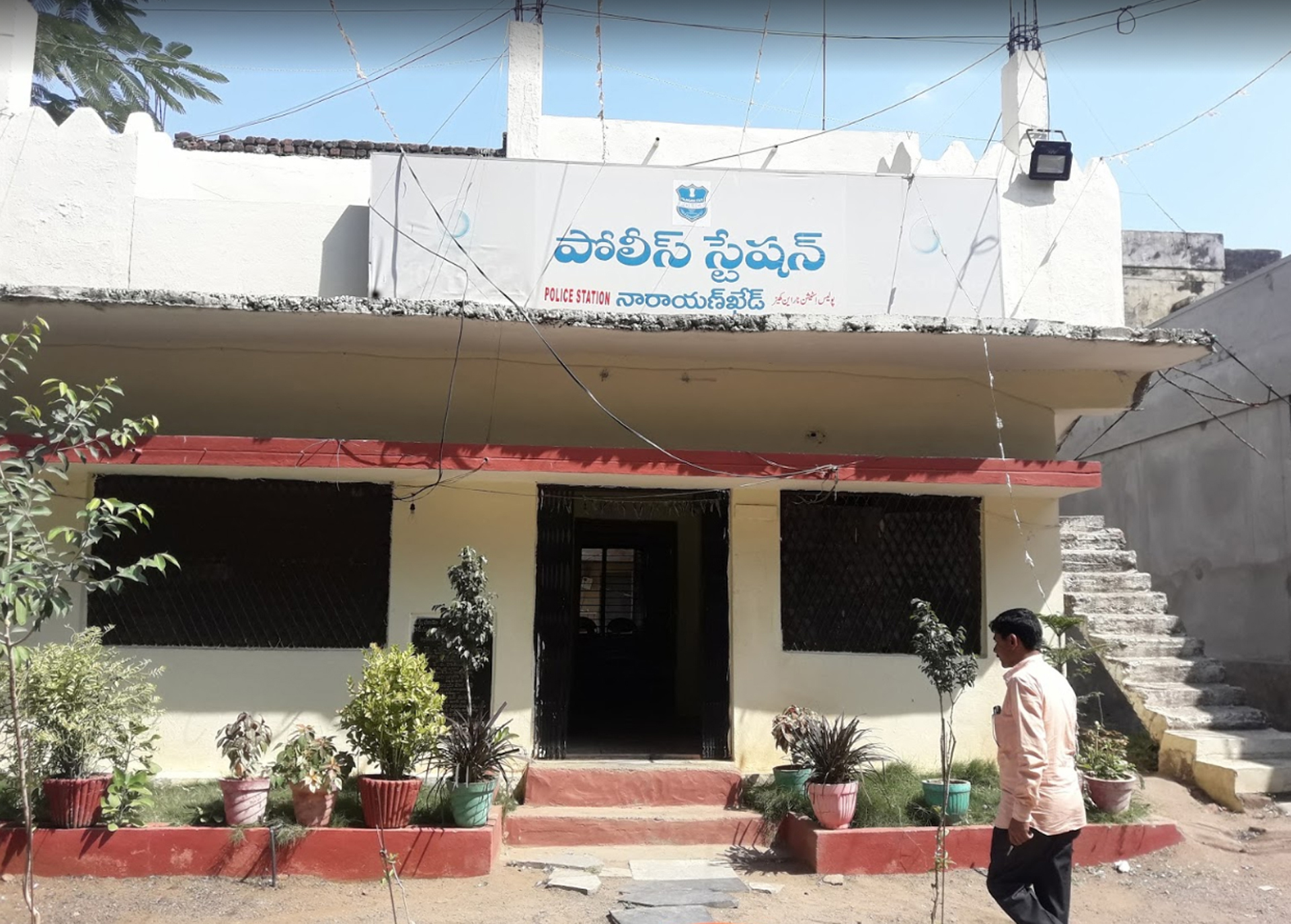 The shocking incident came to light in the early hours of Saturday morning after the victim’s torso was found by her family members.

When the victim wasn’t seen at 7am on Saturday one of her sons went in search of her.

Upon entering her home the man found his dead mother lying in a pool of blood with her head cut off reports the Times of India.

Telangana police immediately arrived to the scene and searched for teh suspect.

He was later found by a body of water and the victims head was found in nearby bushes.

The sickle allegedly used to kill his mother was later recovered by police from the scene.

“He deserted his wife a long time ago and since then he has been staying along with his mother. He is known for creating nuisance and harassing her seeking money,” Inspector B Venkat Reddy said about the suspect.

This is the latest case in a series of beheadings that have occurred in India over the last several months.

In February a horrifying video showed the moment a husband paraded his wife’s severed head to appalled crowds.

Akhilesh Rawat, 30, could be seen waving to crowds as he wandered past screaming onlookers in Uttar Pradesh, northern India.

Rawat reportedly walked for just under a mile before he was arrested by police when he bizarrely began singing the Indian national anthem.

India is plagued by domestic violence against women and rape.

In December a young woman died after she was allegedly gang-raped by her fiancee's friends before being set on fire after her family could only offer a £182 dowry.

The unnamed 17-year-old from Shantibar, India was set to marry alleged killer Ajoy Rudrapal, 23,  tomorrow – but sadly died from her injuries in hospital.

And that came days after  a rape victim was set ablaze on her way to court – as she went to testify against her attackers.

The woman is reported to have walked nearly a kilometre looking for help while 95 per cent of her body burned, eventually calling the police herself.