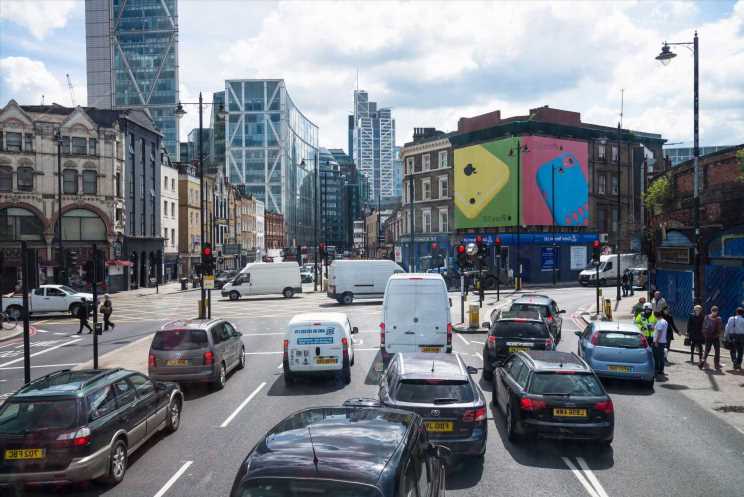 A MAN has been charged with three rapes on strangers in London.

Clement Omoregbee, 35 of Greenwich, was charged following an investigation by the Central East Public Protection Team. 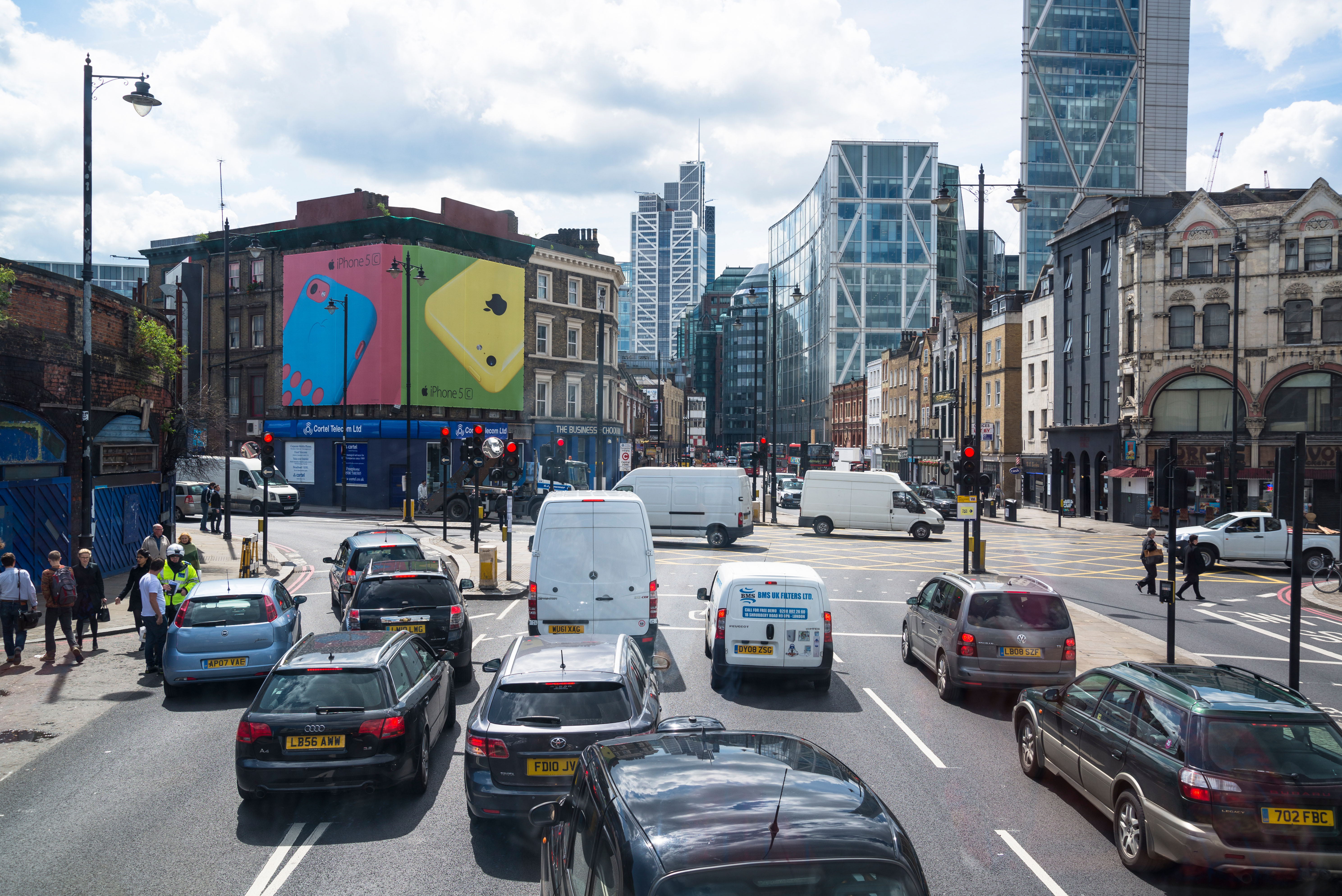 Omoregbee was bailed from court to next appear at Wood Green Crown Court on Tuesday, 18 May.

As part of his bail conditions, he is not allowed to go into the London Borough of Hackney, must abide by a curfew and wear a tag.

He is also not allowed to contact the victims – who were not known to him.

Police say the charges relate to separate investigations spanning between February 2019 and September 2020.

Following a manhunt by officers from the Met’s Specialist Crime Command, Omoregbee was detained and arrested on Wednesday, 21 April.

He was taken to an east London police station.

The first incident police occured when police were called on February 16, 2019 to reports of a rape on Shoreditch High Street.

The victim did not wish to support an investigation and no further action was taken.

A year later Police were called on December 6, 2020 to reports that a woman had been raped the night before in the Shoreditch area.

The suspect was circulated as wanted and arrested on March 2, 2021.

He was released on police bail pending further enquiries.

Finally police received an allegation of rape that was said to have taken place in the Shoreditch area on September 4 2020. The suspect was further arrested on 21 April 2021.

He was charged on Friday, 23 April and remanded to appear at Thames Magistrates' Court.