The 33-year-old was admitted to hospital suffering weak arms and legs but had no history of spinal trauma. 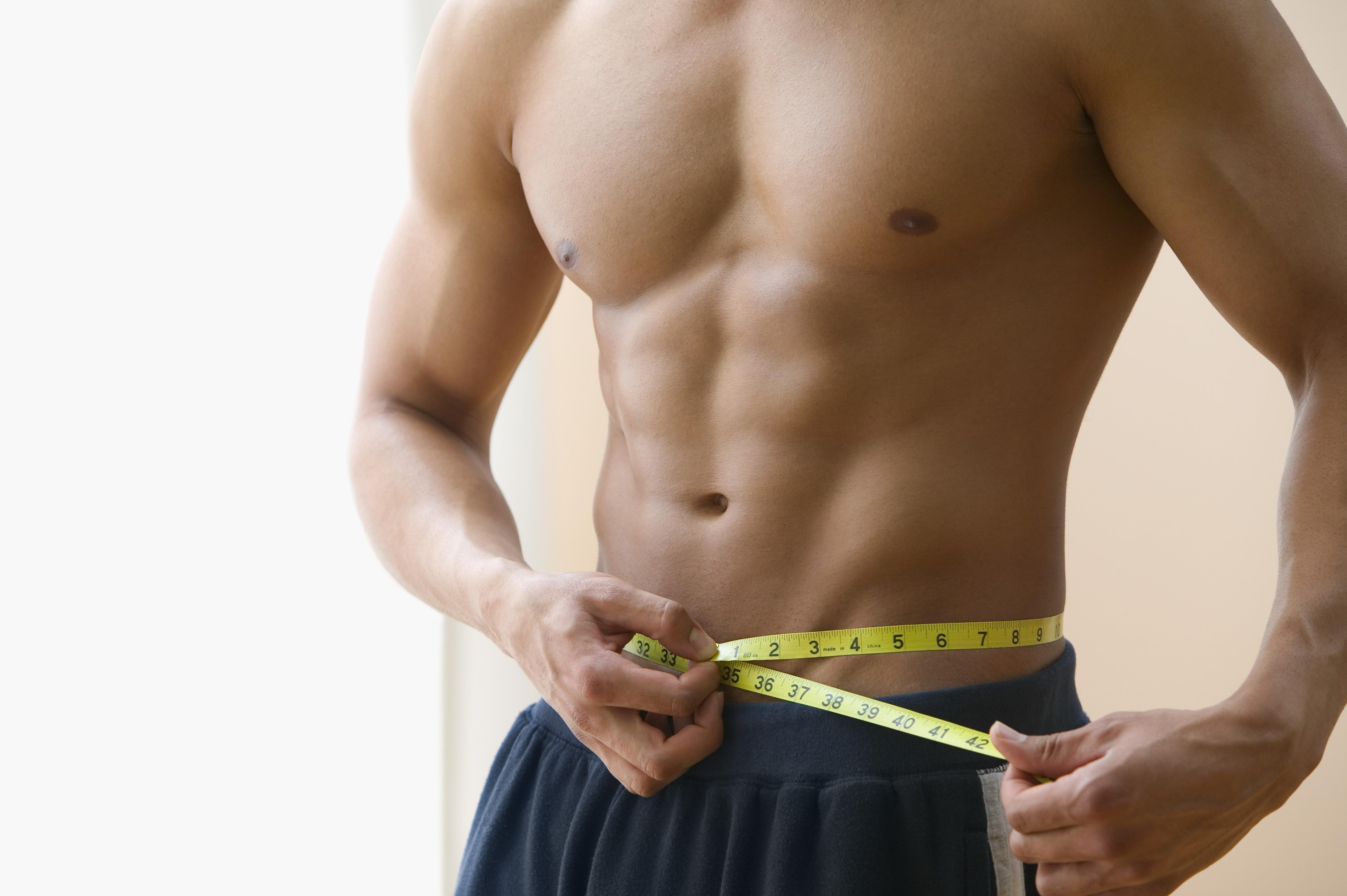 Tests revealed his nerves were in tact but tendon reflexes in his knees, ankles and elbows were diminished.

After ruling out a stroke doctors discovered his potassium and magnesium levels were very low and he was diagnosed with thyrotoxic periodic paralysis.

Thyrotoxic periodic paralysis (TPP) occurs when the thyroid, which regulates hormones in the body.

When the thyroid becomes overactive, known as hyperthyroidism, it can cause TPP and low potassium, which leads to extreme muscle weakness. 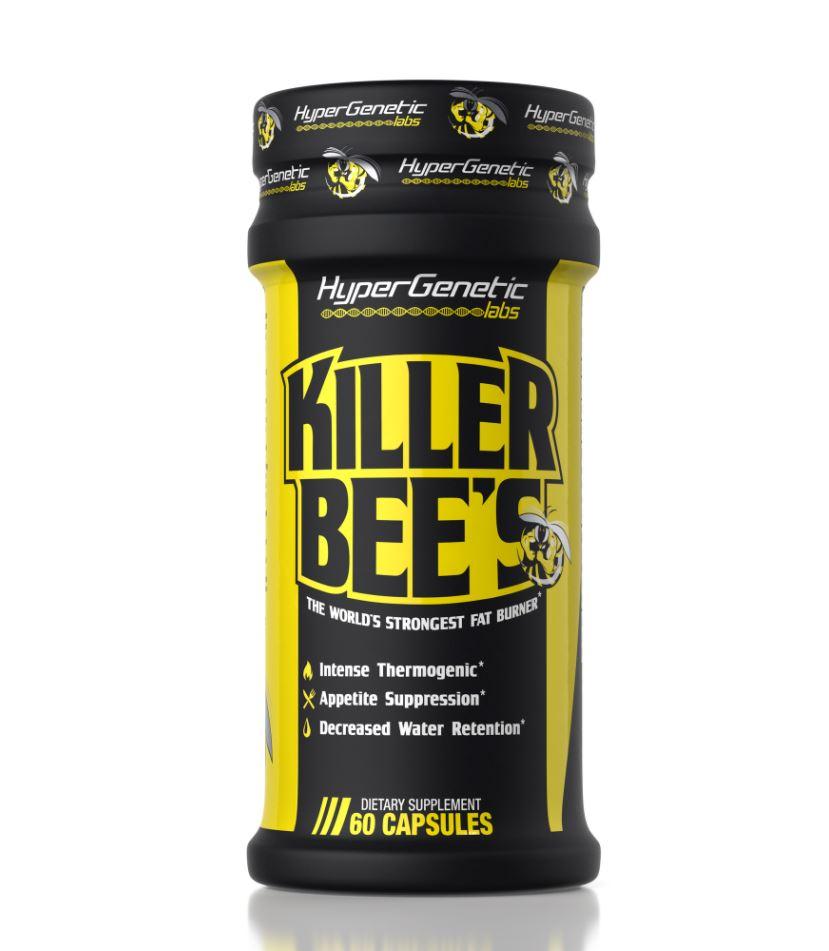 Doctors at Abington Hospital in the US ran tests on his thyroid and ruled out hyperthyroidism.

It turned out the man, originally from Brazil, had been taking Killer Bee’s fat burner for two months, which triggered his TPP.

The fat burner contained a synthetic version of thyroxine, the main hormone secreted by the thyroid that helps regulate the body's metabolic rate. 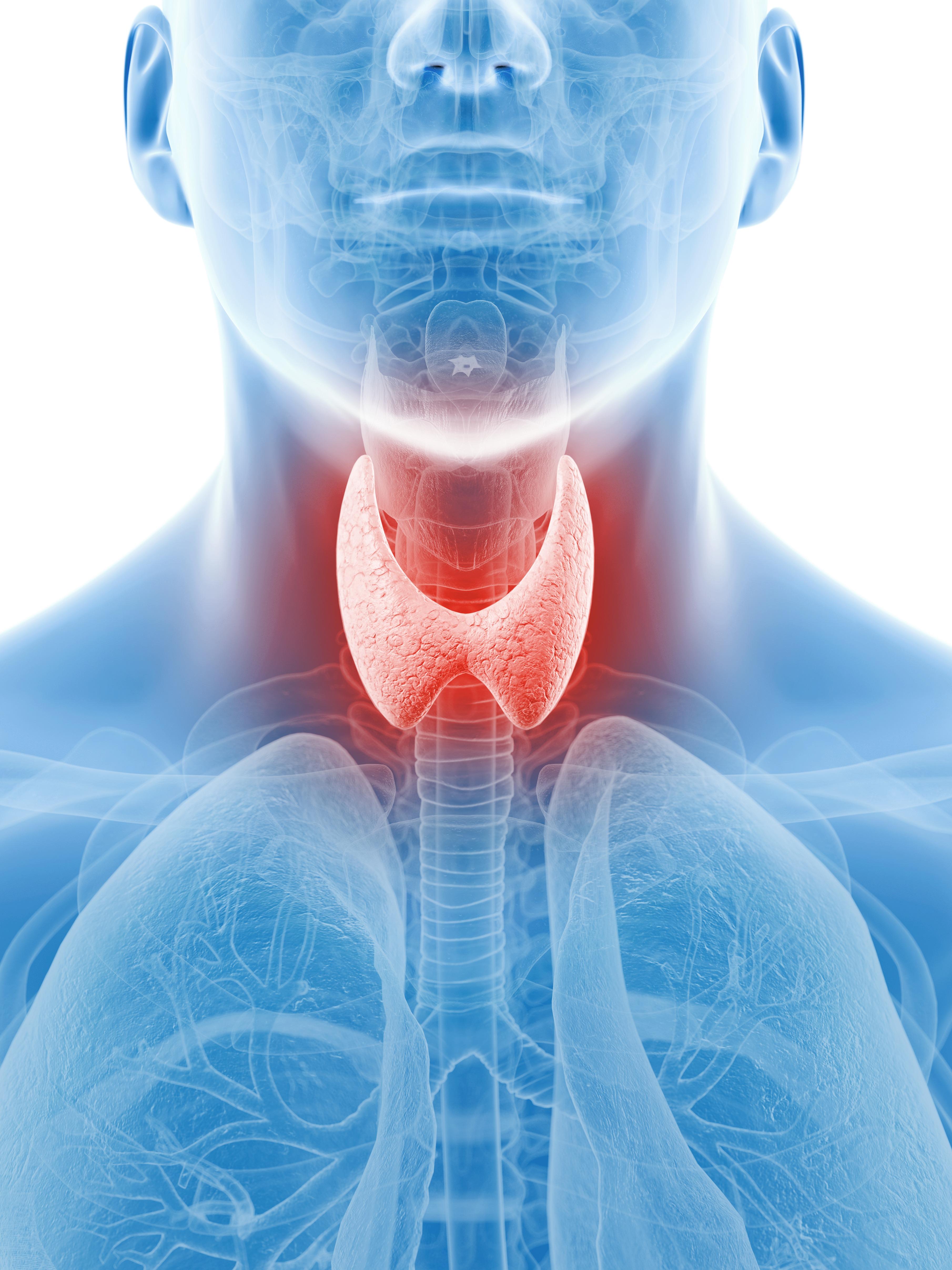 But in this case it triggered the man's thyroid to go into overdrive and his potassium levels dropped, causing muscle weakness.

He was admitted to the intensive care unit and pumped full of potassium until his thyroid stabilised.

Two days later he was able to move his arms and legs again and he was discharged after three days of treatment.

Dr Waqas Ullah, who treated the patient, said it was believed to be the fifth case of dietary supplements causing TPP.

"We performed a structured literature review and found only four cases of TPP due to consumption of T3 (thyroxine) containing nutritional supplements," he wrote in the BMJ case report.

"Two of the patients presented with weakness in all four extremities while two had a focal weakness."

Dr Ullah said more men than women are likely to be affected as they are more likely to use body building supplements.