A MAN allegedly chopped up a dog and cat and ate the animals' hearts – leaving a pool of blood so large his girlfriend initially thought he was dead when she walked in on the grisly scene.

Bruce Anthony Saunders, 33, was arrested on June 7 after police found a disemboweled dog and cat in a bathtub inside his Ogden, Utah, home, alongside a bloodied baseball bat. 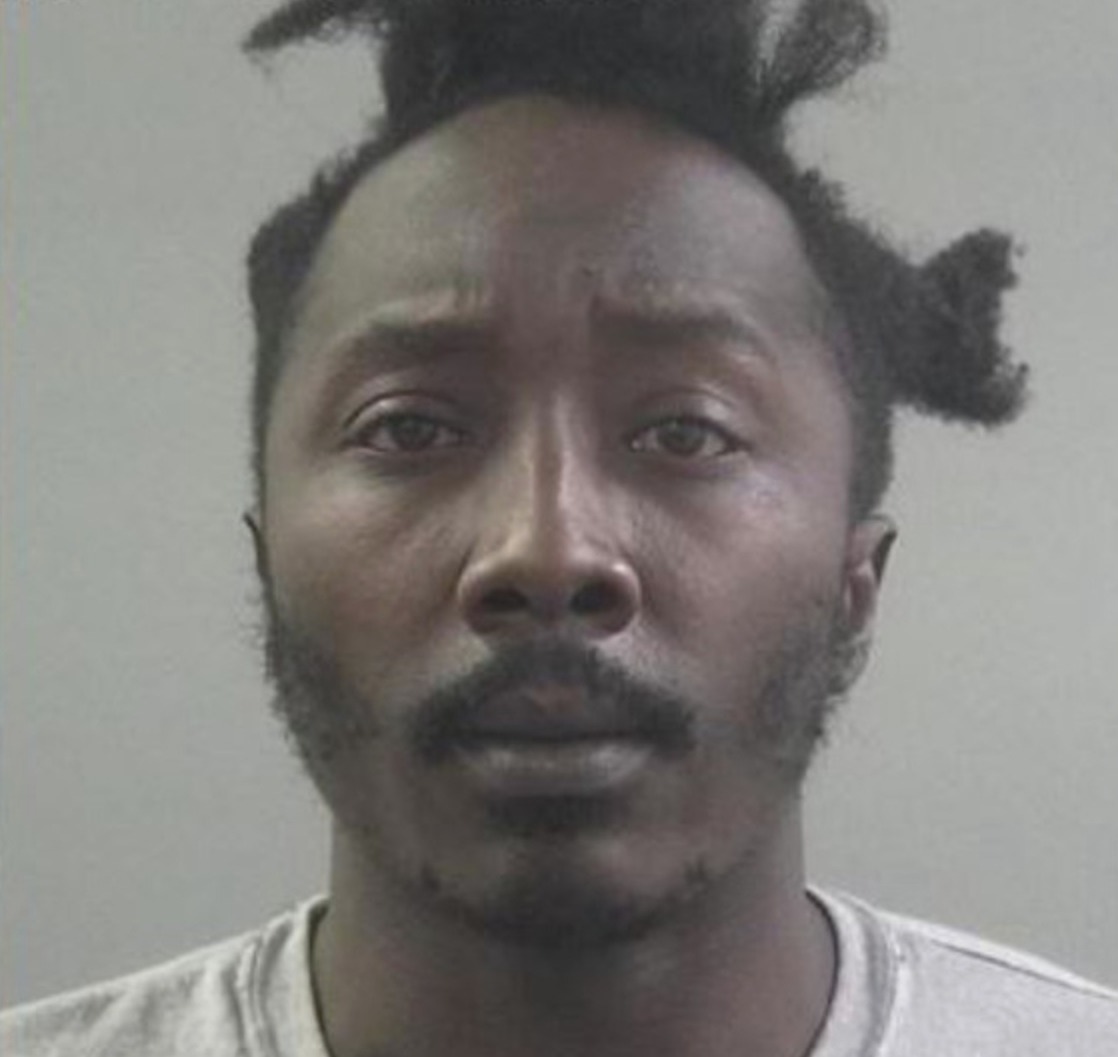 When police arrived, Saunders apparently told police he had "chopped up" the two animals and "ate their hearts."

Police were called to his home the day before when they received word Saunders had cut off his finger.

Authorities had to leave the premises after Saunders refused them entry into his home.

The following day, however, Saunders' girlfriend called the police thinking he was dead after finding a large amount of blood in their apartment.

The Utah Veterinary Diagnostic Lab led an investigation into the two animals.

They found the dog and cat had received a number of blows, leading to multiple lacerations and injuries.

Saunders was charged with two counts of torture of a companion animal – a third-degree felony – and one count of criminal mischief – a class A misdemeanor.

An arrest warrant was issued on Tuesday, Oct. 6 for Saunders, who investigators have written in charging documents "is currently a transient" and "has been reported hiding in the woods but has yet to be found by police after searching for him."

Saunders was arrested Wednesday and booked into the Weber County Jail while held on $12,500 bail.