A 32-YEAR-OLD man has been charged with murder after three men were found stabbed to death in Essex.

Two men – Danny Gibson, 35, and Jason Gibson, 31 – were found dead at a Colchester home on Sunday. 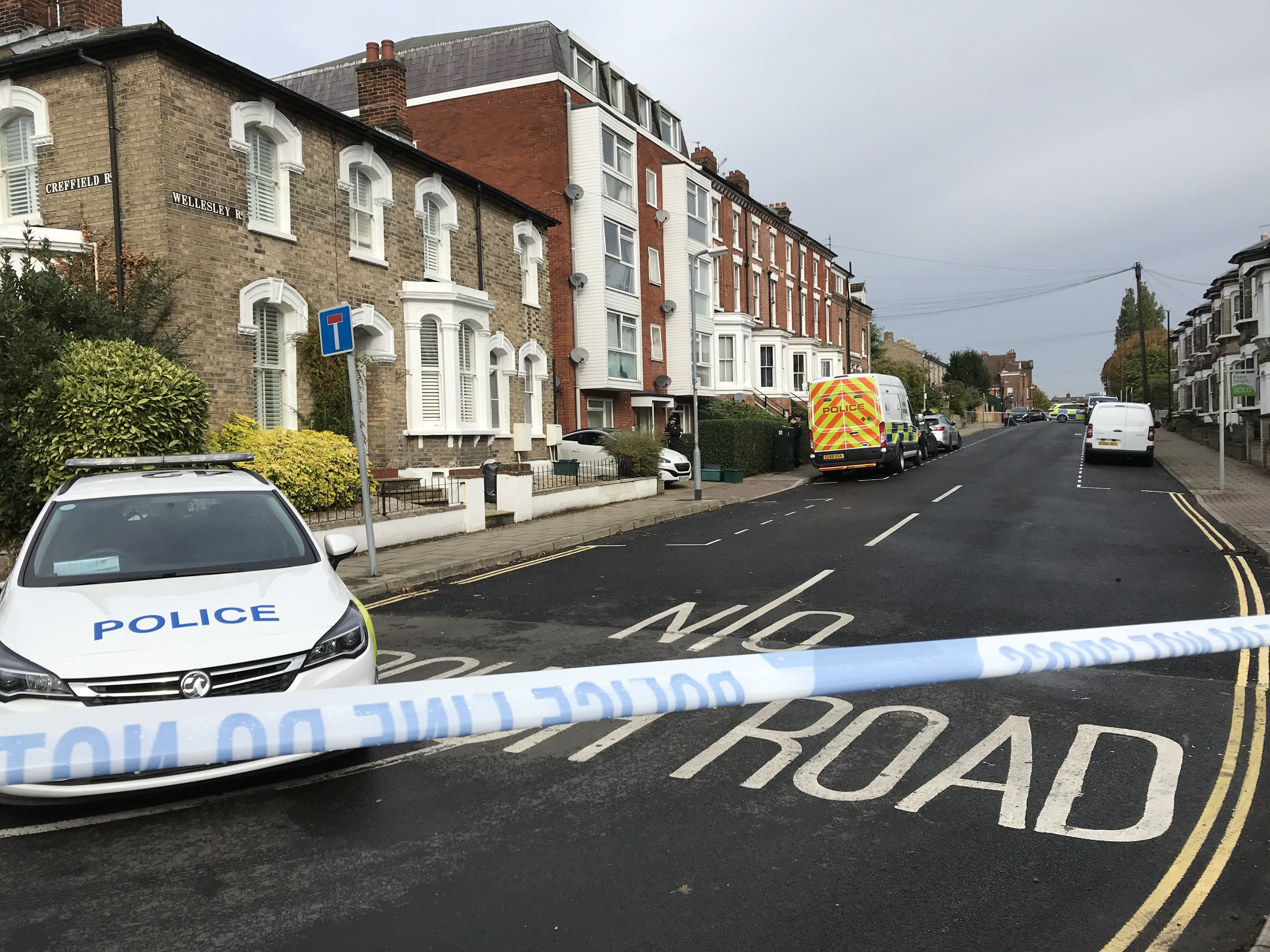 The body of a third man, identified by police as 35-year-old Richard Booth, was later found inside a car in Hospital Road.

A post-mortem has since found the men died from "multiple stab wounds" after the horror attack unfolded on Sunday.

Police have today charged a 32-year-old man with three counts of murder.

Colchester district commander, Chief Inspector Rob Huddleston, said: "I want to thank residents for their understanding, patience and co-operation while we continue to investigate the circumstances surrounding these tragic deaths.

"This incident has left our community shocked and saddened.

"We are treating it as a targeted and isolated incident. Those involved were well known to each other and we do not believe it was linked to any gang-related crime or drug use. "

Colchester is a safe place to live, work and socialise and we will continue to work with our partners to ensure this continues.

"We are carrying out extra patrols in the area and if you have any concerns, please don't hesitate to speak to one of my officers."

Anyone with information that could assist with the policeinvestigation is asked to contact the Major Crime Team on 101 or email scd.appeals.essex@essex.pnn.police.uk

Information can also be given completely anonymously to independent charity Crimestoppers by calling 0800 555 111 or visiting crimestoppers-uk.org 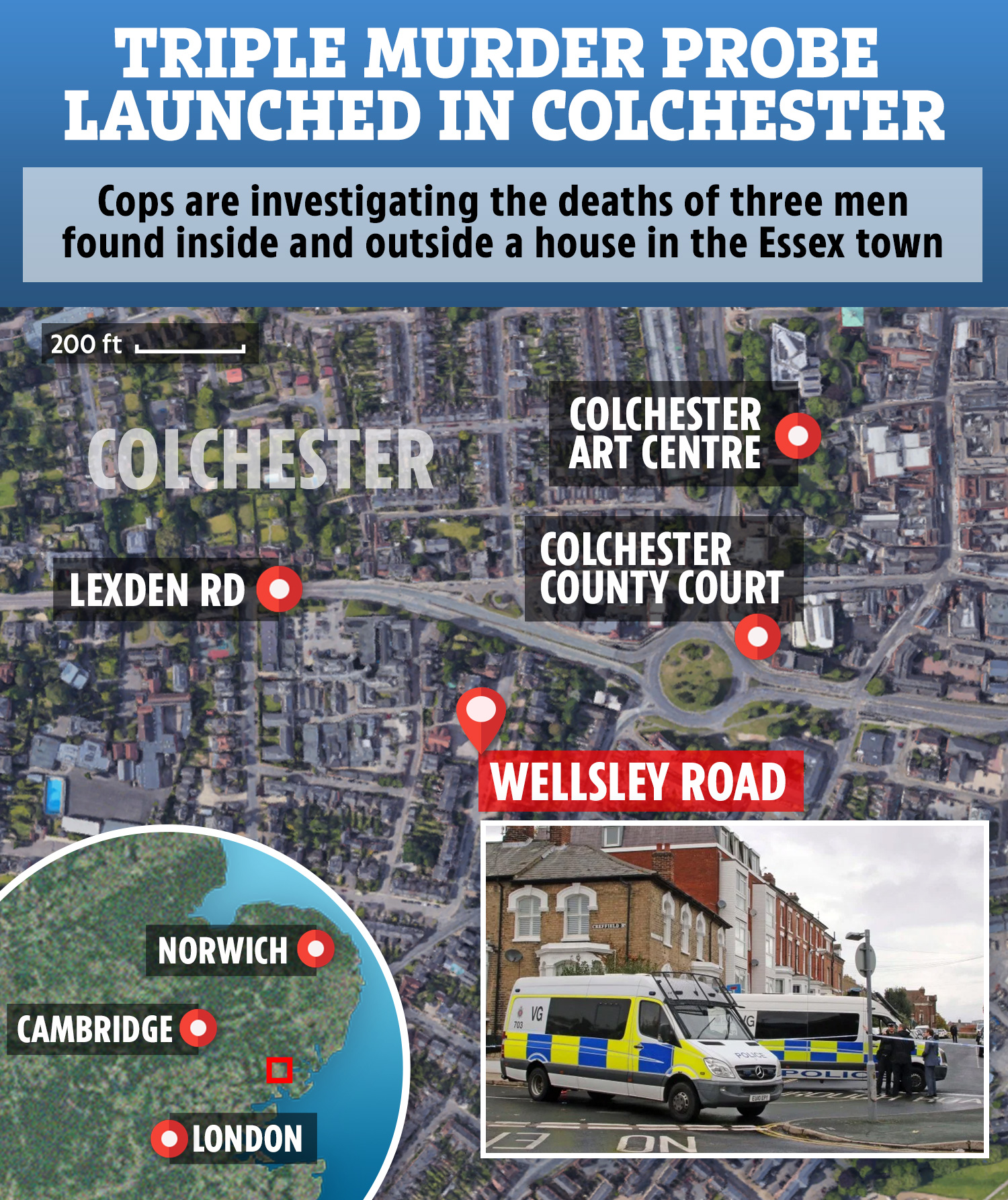