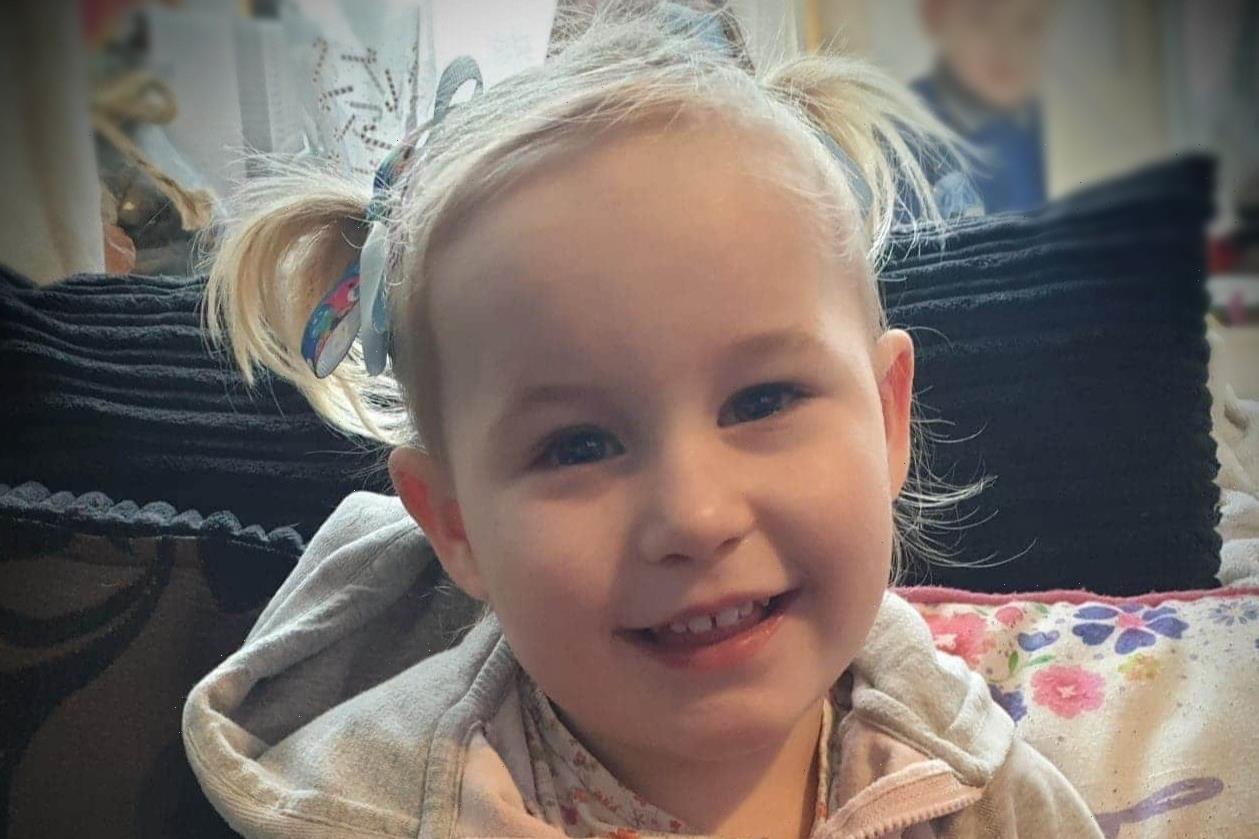 A MAN has been charged with murder after a two-year-old girl died at home.

Lola James tragically passed away four days after police were called to her home in Haverfordwest in July 2020. 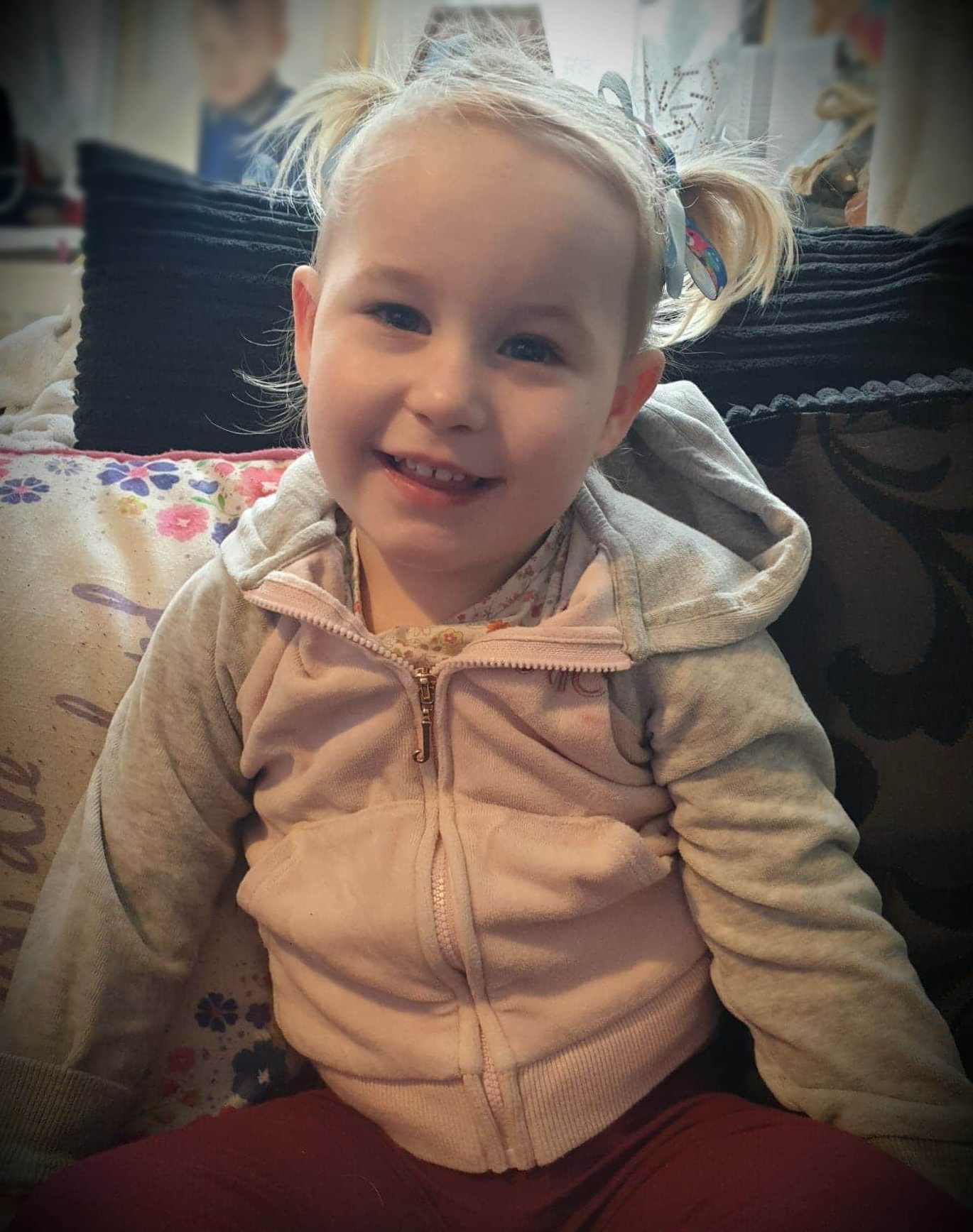 Kyle Bevan, 30, has now been charged with murdering the toddler.

Police have also charged Sinead James, 29, with causing or allowing the death of a child.

Both have remanded in custody ahead of their first court appearance. 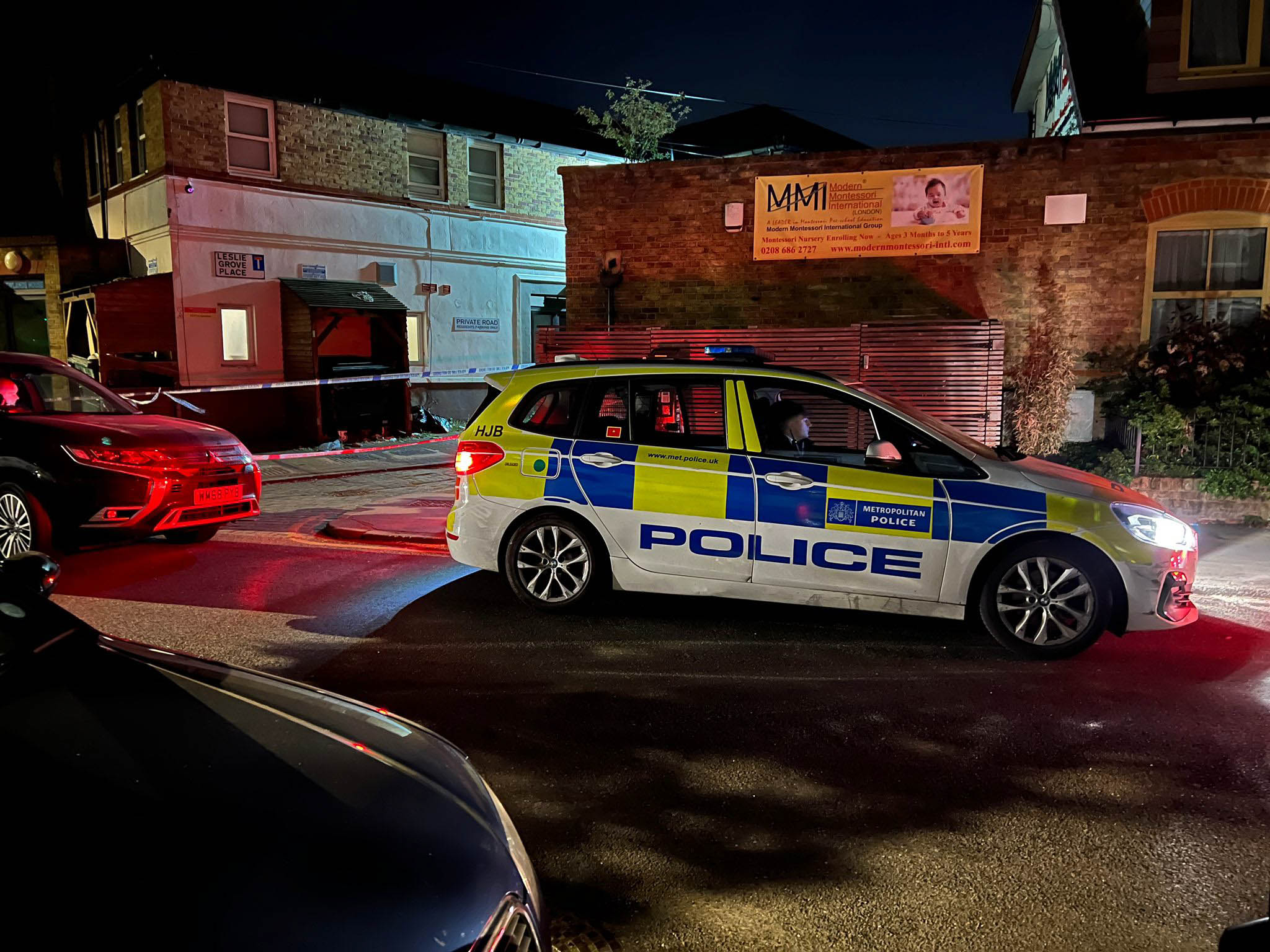 Man, 40, killed after ‘stabbing’ as cops arrest 3 men on suspicion of murder 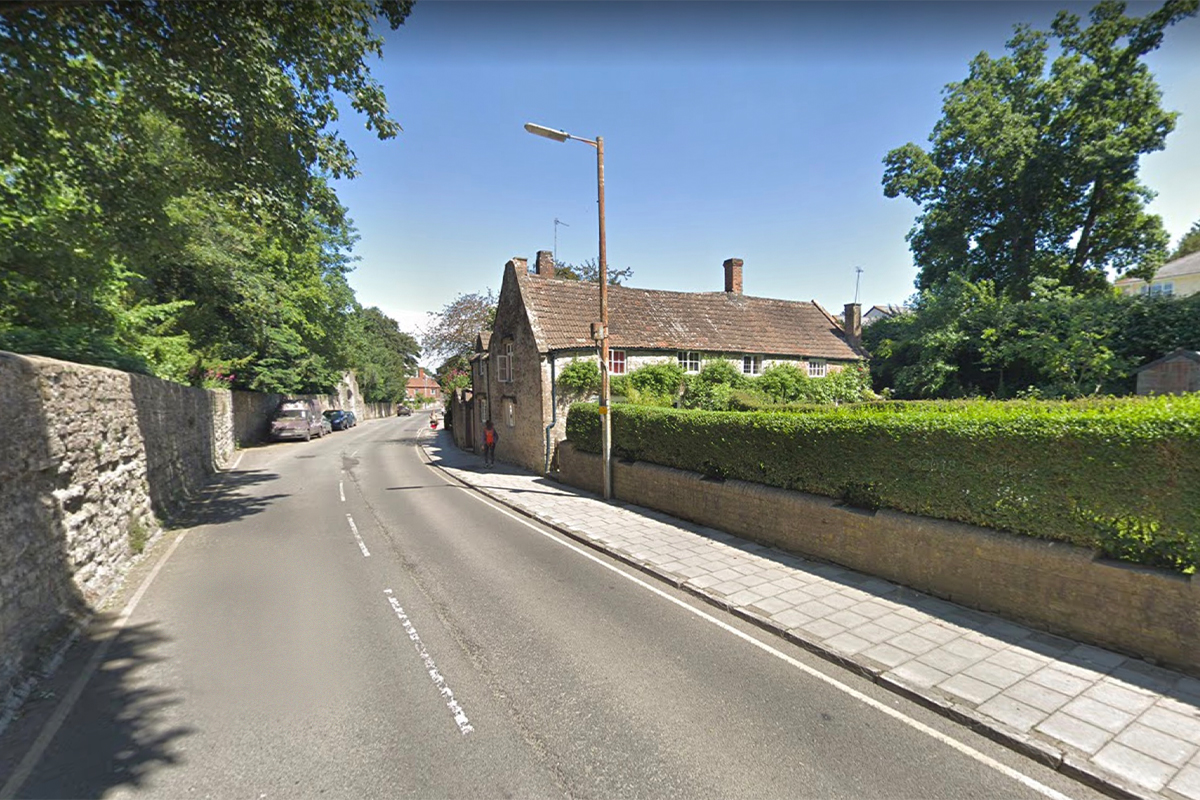 Woman arrested after man found stabbed to death at home

He said: "From the very first time I met my beautiful daughter, Lola Patricia James, my heart was filled with such joy, a happiness I'd never felt before, an unconditional love and need to always protect her for the rest of her life.

"Not in a million years did I think her life would be snatched away from her in such a cruel way.

"All the things she never had chance to learn, see or say, and all the things I will never have chance to teach her – to write her name, ride a bike or drive a car.

"Lola, you have left a hole in the hearts of everyone you met. Your sparkly eyes and beautiful smile will be missed always."