Mohammed Khazma, from Sydney, is accused of carrying out the atrocity in a Guildford flat in December 2016. 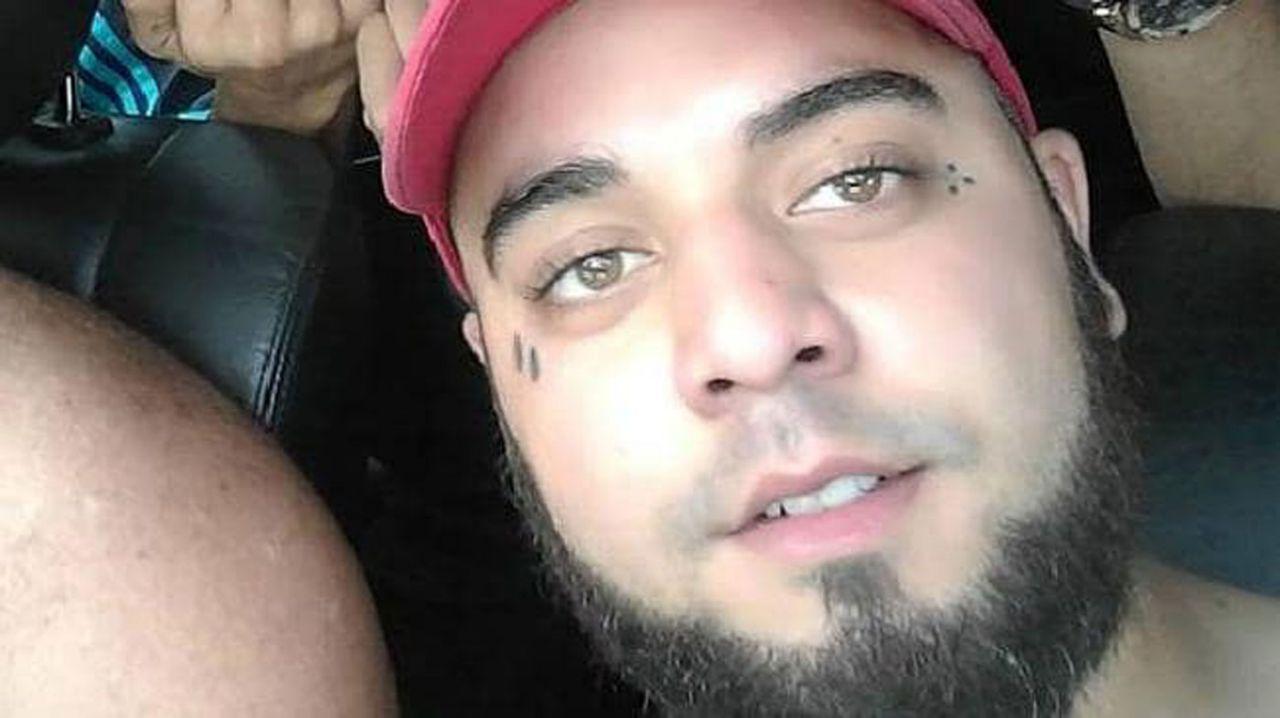 The child had burns resembling the top of a cigarette lighter, about 28 human bite marks, 45 bruises, and 28 groups of wounds covered with scabs.

Despite police accusations, he says it was the girlfriend who committed the crimes, and falsely accused him to cover up her guilt.

The toddler died from blunt force head and spinal injuries, most likely from severe shaking, but her body was riddled with old bruises, testifying to a prolonged period of abuse.

Khazma also stands accused of slamming the tot’s head into a wall – all crimes which he pleaded not guilty to.

In his opening statements on Tuesday, prosecutor Philip Hogan told the NSW Supreme Court the Crown’s case relied "very heavily" on the mother's account of what happened and the verdicts would depend on how they viewed her evidence.

He maintained the girl's mother had caused the injuries and her daughter's death, and was using him as a scapegoat to cover up her involvement.

She had “some history of inflicting physical injuries” on both her daughter and an older son, he said.

Hogan said the nature and extent of the girl's fatal injuries were “so disproportionate' to those that previously had led to Family and Community Services” involvement into the mother's parenting that they would not cause the jurors to have any doubt about her evidence.

Hogan accused Khazma of biting the toddler all over her body, pulling her hair, holding her upside down by the legs, burning her with a cigarette lighter, and choking her, The Herald reported.

Hogan said: "She will tell you that during that (last) week or so (the girl) became unconscious on about four occasions including the last occasion on the day she died."

At the time of the child's death, the couple had reportedly been in a relationship for about a month, including a fortnight the three had lived together in his Sydney flat. 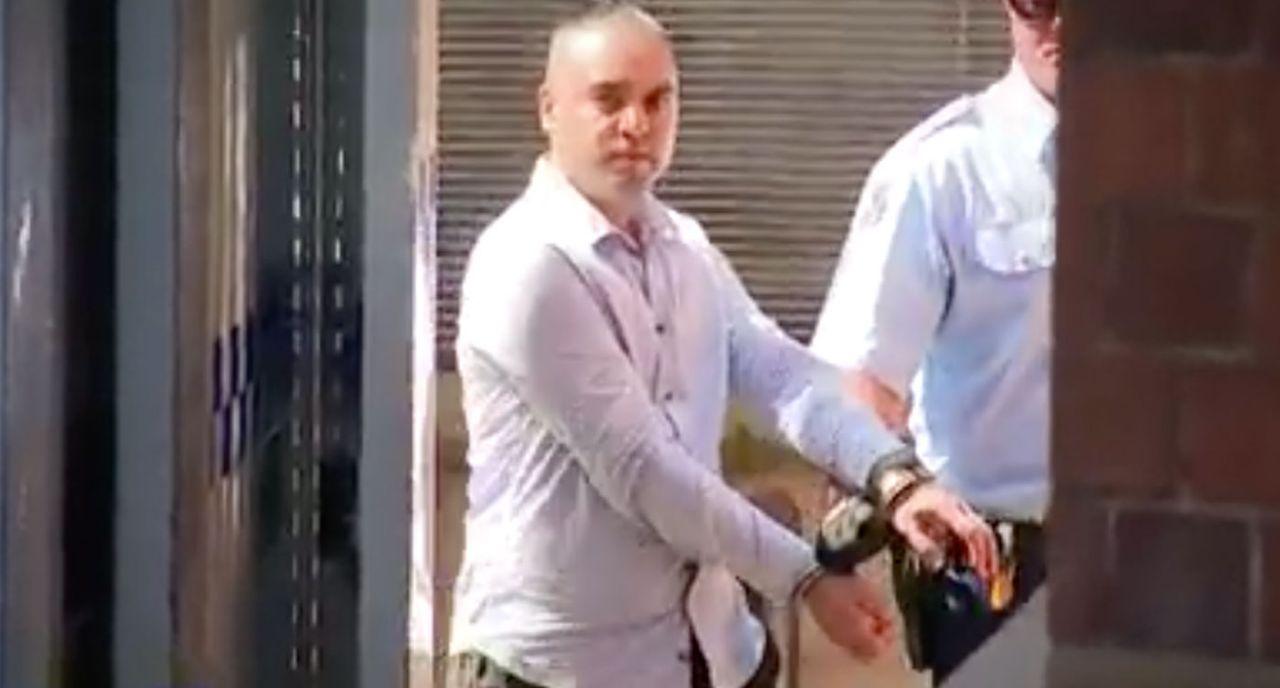