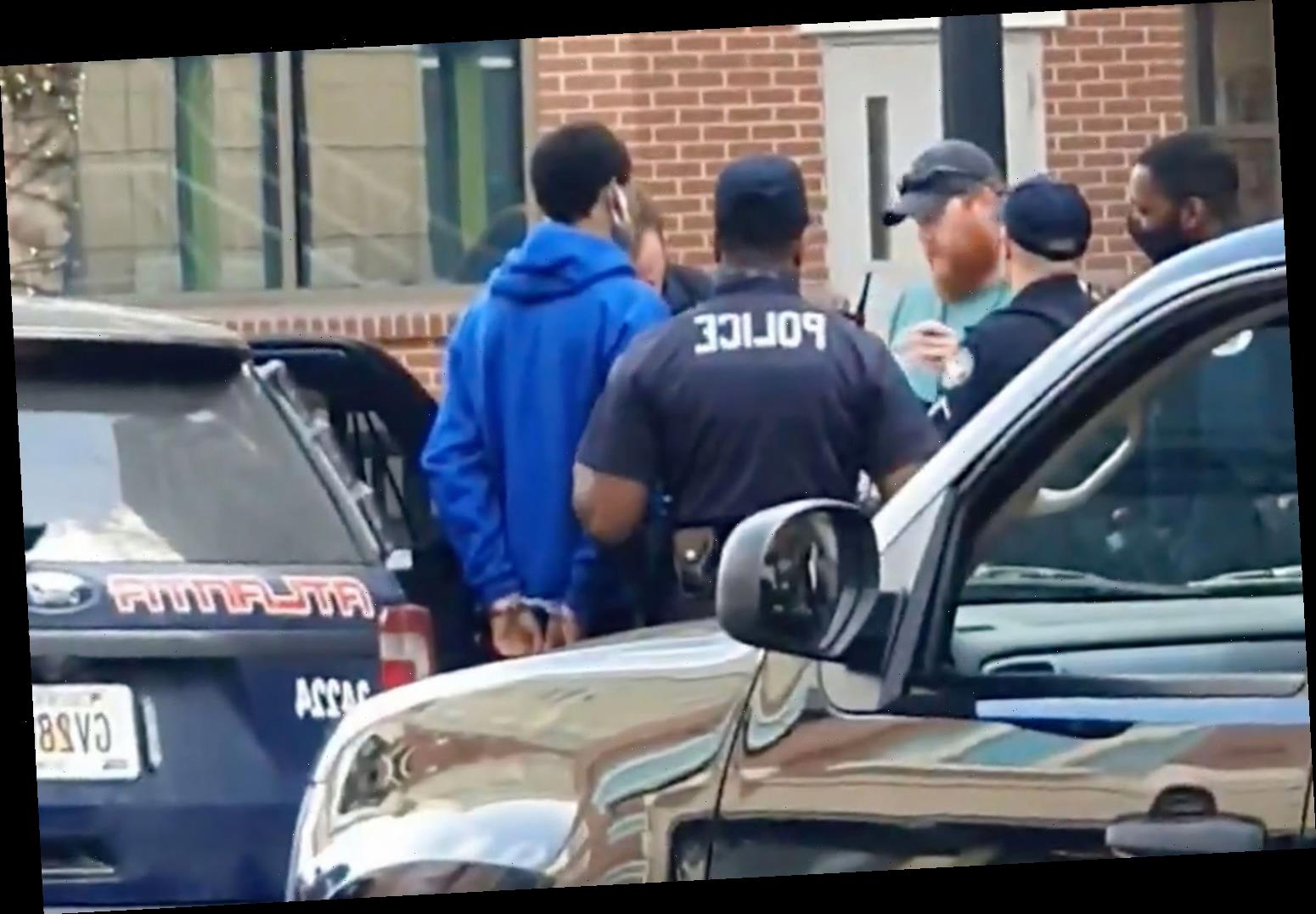 A GEORGIA man walked into a supermarket on Wednesday carrying six guns including an AR-15 and wearing body armor – prompting fears of a copycat attack after the Boulder massacre.

Police arrested Rico Marley, a 22-year-old who was seen carrying the weapons into the Publix supermarket in Atlanta just after 1:30pm. 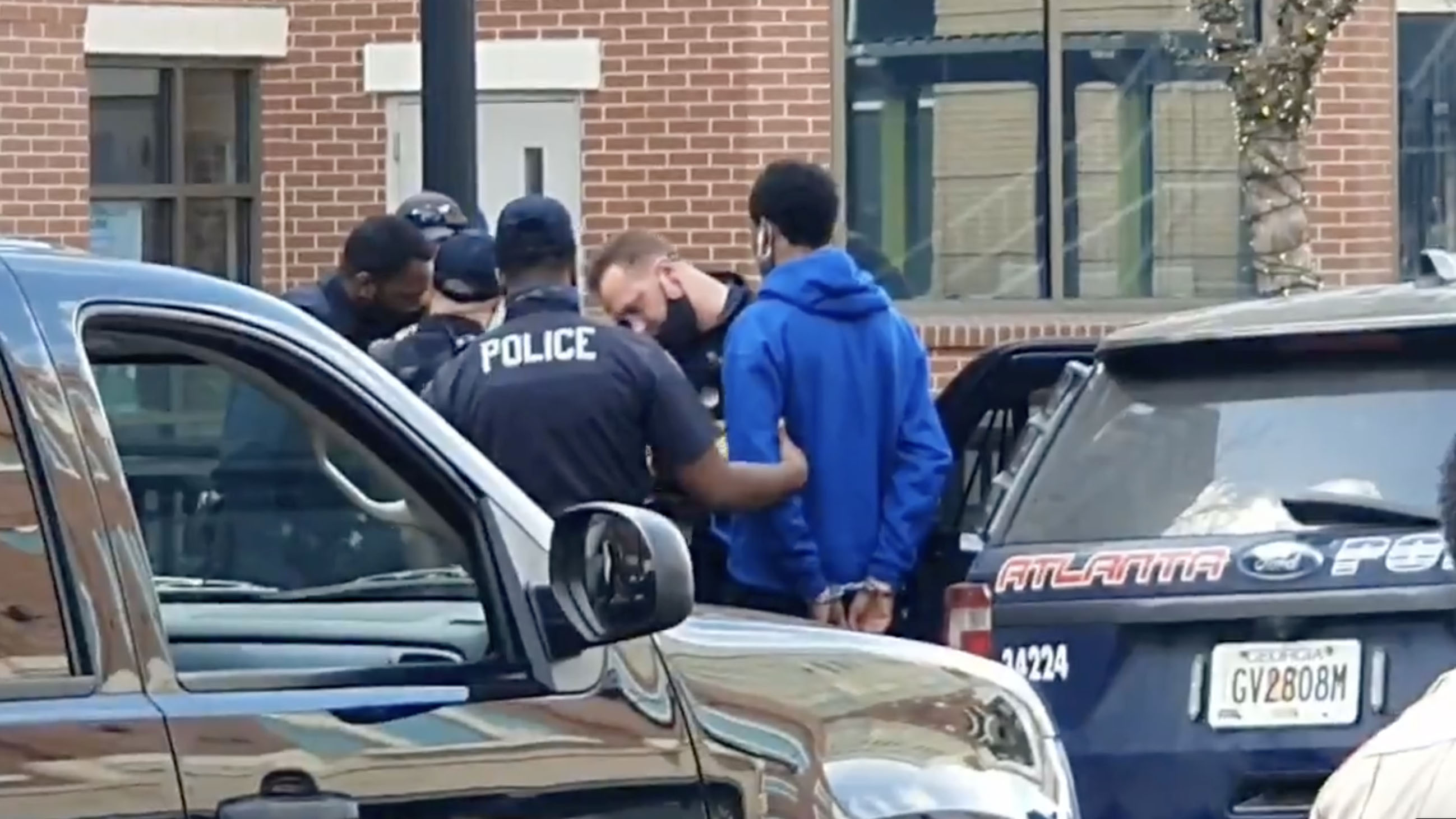 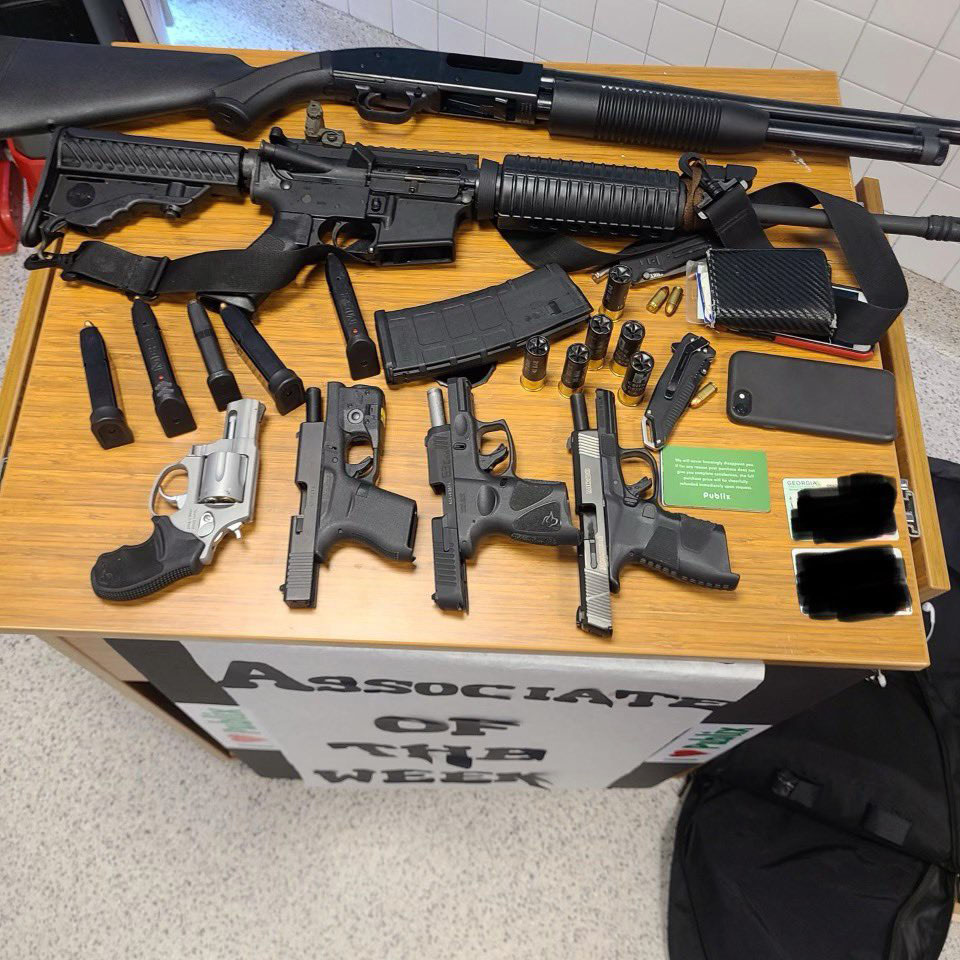 The city is already reeling from a bloody gun spree barely a week earlier that killed eight people in three spas, including killing six Asian Americans.

The Publix manager called police after witnessing Marley enter the store bathroom with a rifle.

Charles Russell, who saw the man in the bathroom, told Atlanta ABC affiliate WSB that he immediately notified workers.

"I saw an AR-15 and I was like … you know, this kind of startled me, again with the events that just recently happened in the grocery store up in Colorado," Russell said.

"I went to the clerk at the customer service desk working at the time and let them know. It wasn't acted upon right away.

"It was actually taken a little more lightly than I thought it would be, especially with the recent events."

Police swooped on Marley just as he exited the restroom.

Among the weapons he was allegedly carrying were four handguns pistols and two long guns including an AR-15 rifle – although police initially said five weapons were found.

Marley prompted fears of a copycat shooting similar to the one in Boulder, Colorado this week allegedly perpetrated by Alissa Ahmad, that left 10 people dead.

Police, according to Newsweek, interviewed Marley, who then underwent a mental health evaluation following his arrest. 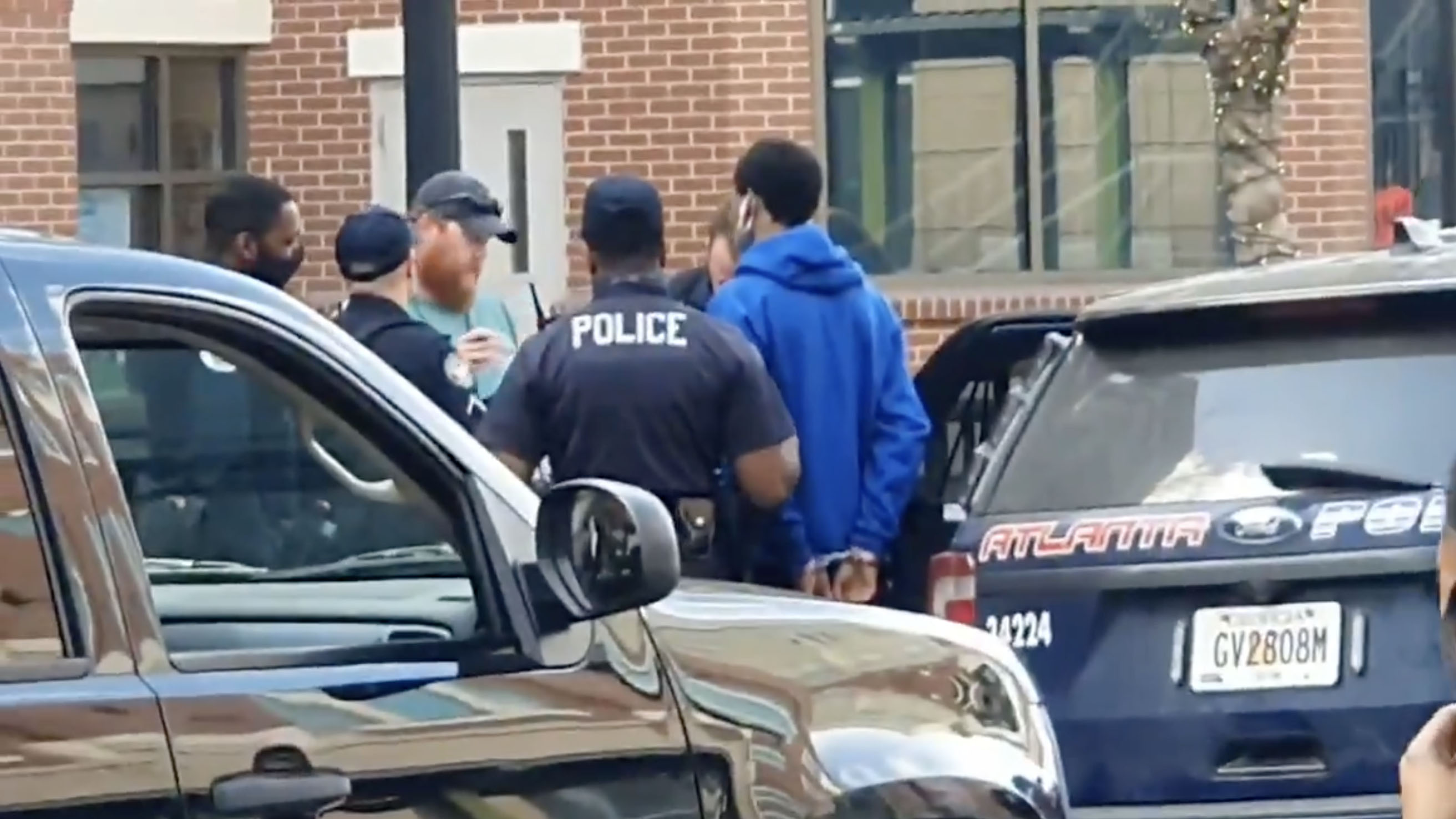 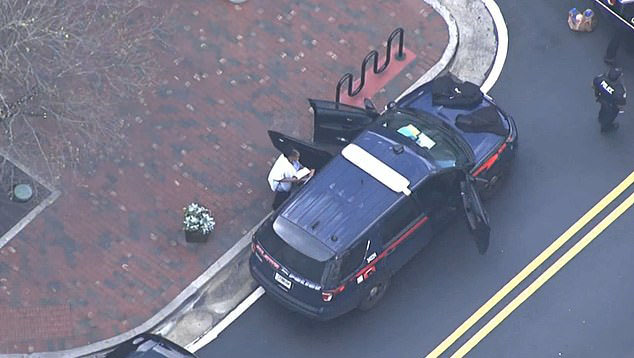 The Atlanta Police Department is also investigating a "suspicious package" left at the same Publix supermarket, but it was unclear if it was connected to Marley's arrival.

Police remained outside the supermarket later on that day, turning customers away and closing one of the main streets in front of the store.

On Monday, Ahmad, 21,is believed to have killed 10 people, including a police officer, at a King Soopers supermarket in Boulder.

Earlier last week, Robert Aaron Long, 21, was charged with eight counts of murder after he is alleged to have gone on a shooting spree at three different spas in Atlanta.

Six of the eight victims were Asian, but Long has yet to give a motive other than blaming his actions on "sex addiction".