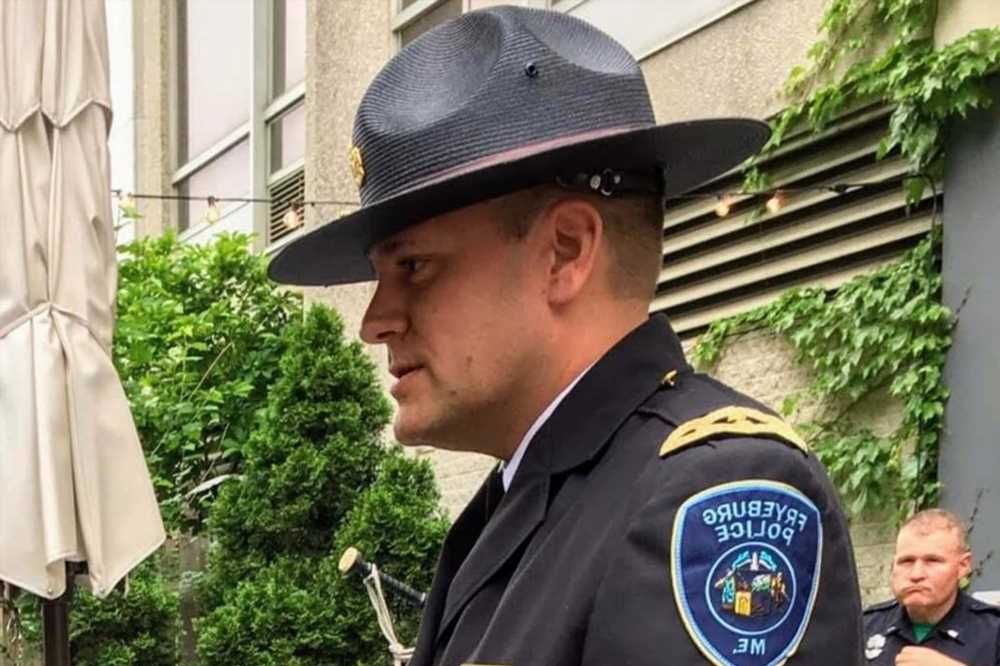 US drop in vaccine demand has some places turning down doses

It must’ve been a really boring meeting.

A former police chief in Maine faked a report of a suspicious person so he could leave a municipal meeting in February 2020, the Bangor Daily News reported.

Former Fryeburg Chief Joshua Potvin can not work in law enforcement again after a state oversight body revoked his license for the false report.

Potvin, who resigned last summer after six years on the job, got out of a Feb. 27, 2020 Fryeburg Select Board meeting by texting a subordinate to have her call him before the meeting’s public comment section.

After leaving the meeting, he went to meet the officer who called him at the Fryeburg Fairground, where he saw a fairgrounds worker getting into a vehicle. But Potvin used his cruiser computer to make a fake dispatch entry.

He falsely claimed he was responding to a suspicious person report, entered the worker’s license plate and wrote “Fair employee – all set,” according to The News.

The Maine Criminal Justice Academy decided to revoke Potvin’s license in February after an investigation that was sparked by a police union complaint. The academy’s decision became public this month after Potvin dropped an appeal in April, the News said.