CHRISTMAS is always a magical time of year – and, as some stunned believers will tell you, it can even be miraculous.

That's because they claim to have seen the face of Jesus Christ himself appearing in all manner of strange places – including Brussels sprouts. 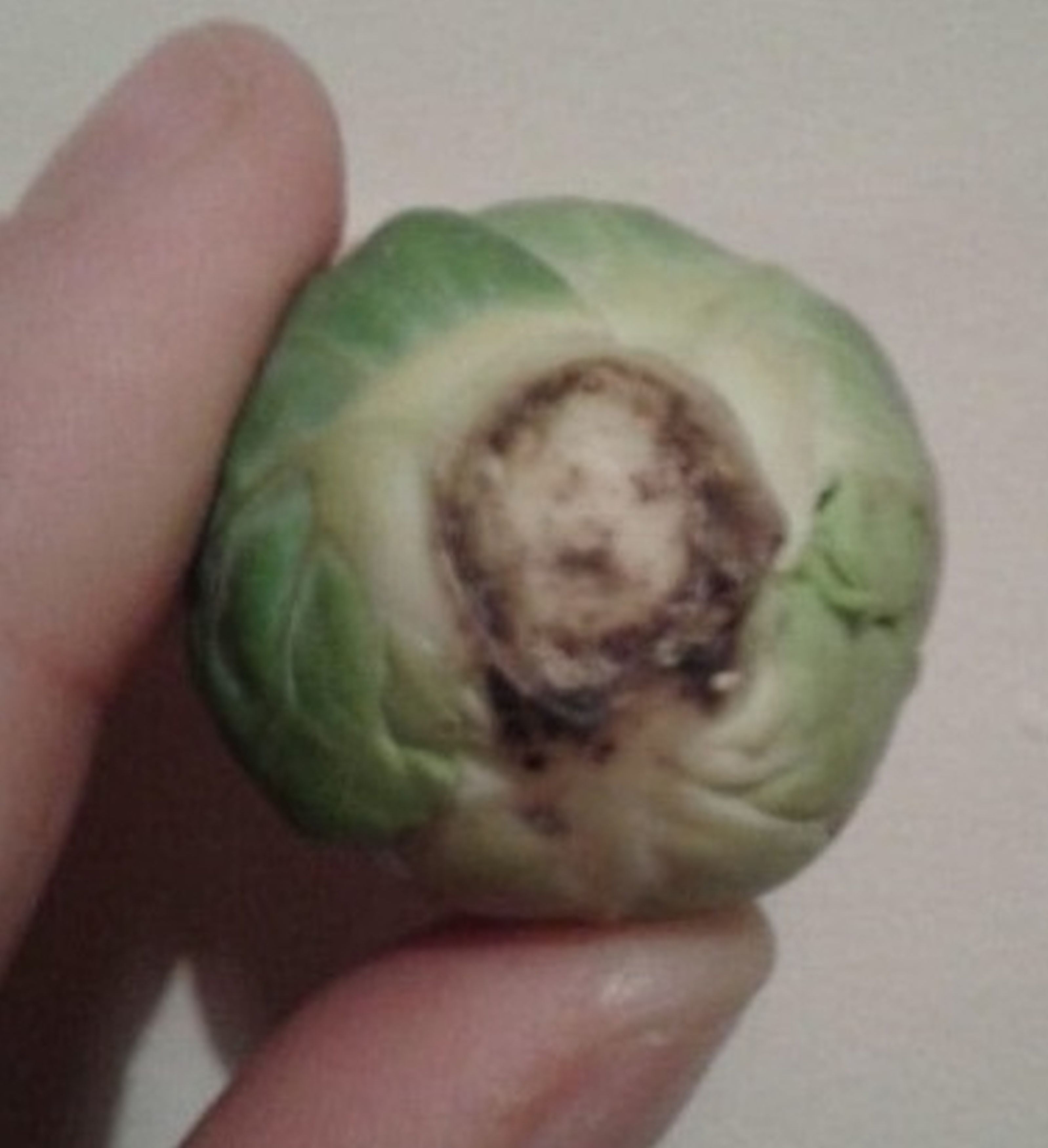 Shocked mum-of-two Shaunagh Roberts, 34, says she saw the son of God staring back at her as she was chopping veg at her home in Waltham Abbey, Essex.

"When I saw the face I remember thinking: 'Oh my God, it could be Jesus' what with it being so close to Christmas," Shaunagh said.

"I didn't have the heart to cook him so I left the sprout in a corner cupboard and he just sat up there for a little while."

Shaunagh's divine encounter is just the latest incident in a storied history of the Lord working in mysterious ways.

Here are some of the strangest places people claim to have spotted Jesus – from Christ-like kitchenware to saviour-shaped spuds.

Glory to the newborn King Edward

Mum Nikki Halkerston got more than her money's worth when she bought a £1.15 bag of spuds from Aldi.

"As soon as I put the packet on the kitchen top I saw it," the 44-year-old Dundee receptionist said. 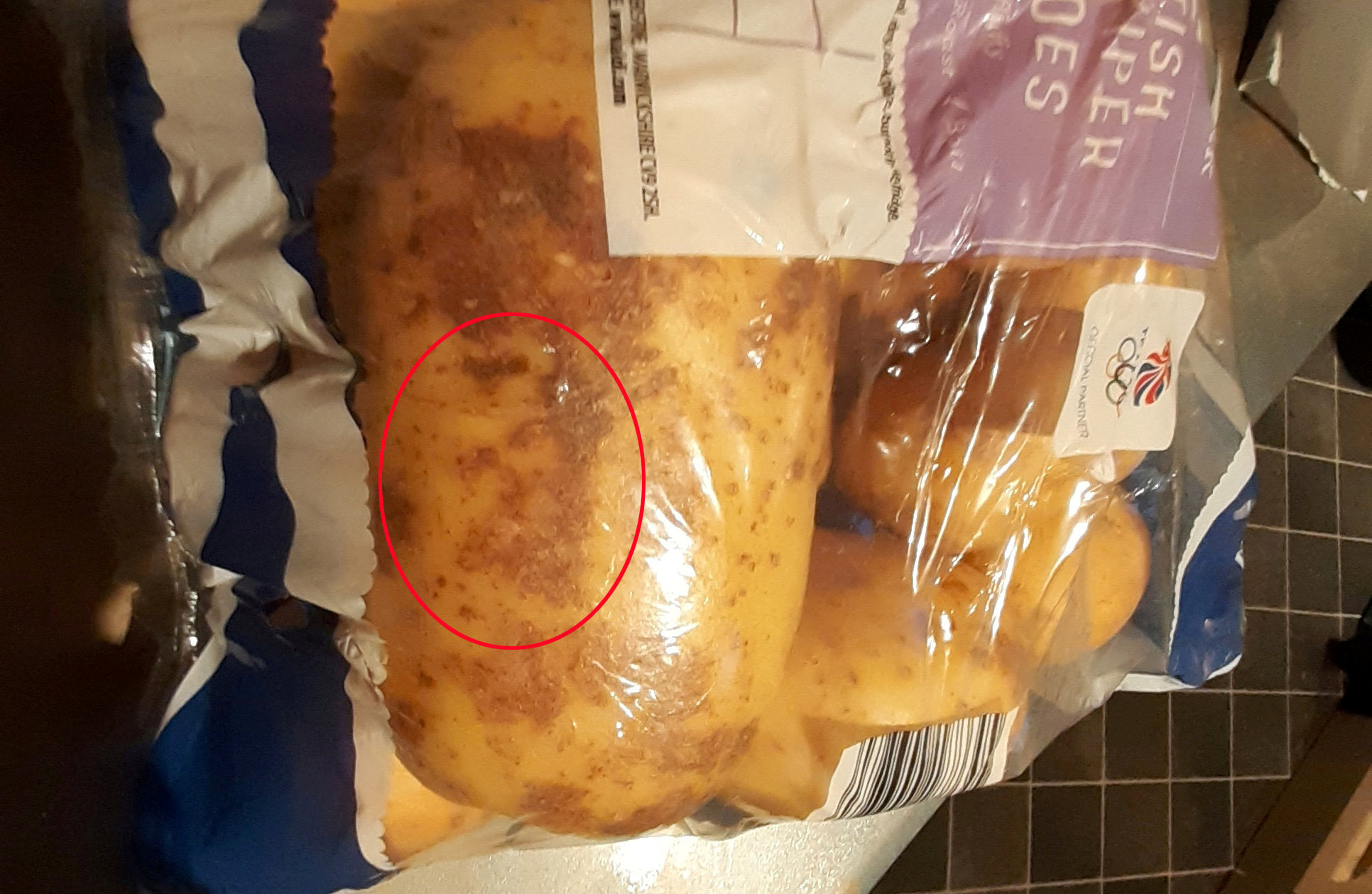 "I was staring at it and it was just quite obvious it was Jesus' face."

Some worshippers even claim to have found the messiah in their washing up.

Not only did Toby Elles find a visage of Jesus in his frying pan, it was a miracle that his Lancashire house wasn't burned down in the process. 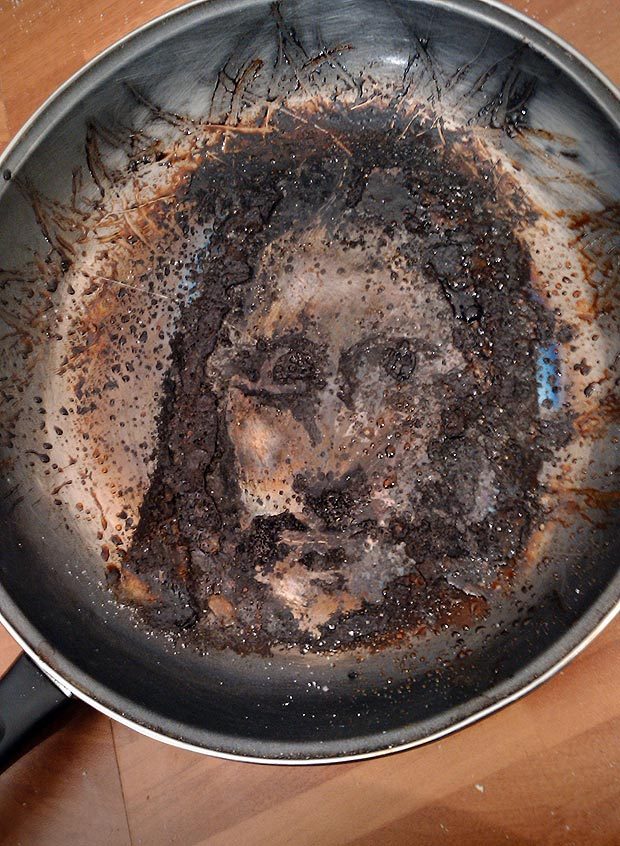 "I fell asleep cooking some bacon and it had burned this face onto the pan, it's some kind of miracle," Toby told the Telegraph in 2010.

"If it wasn't for the smoke of the bacon burning this onto the pan it could have been a very bad situation, perhaps someone's looking over me."

Be careful when biting into your chocolates this Christmas – as they might contain a familiar face.

A Dutch man says he saw Jesus' image etched into the biscuity centre of a Kit Kat chunky. 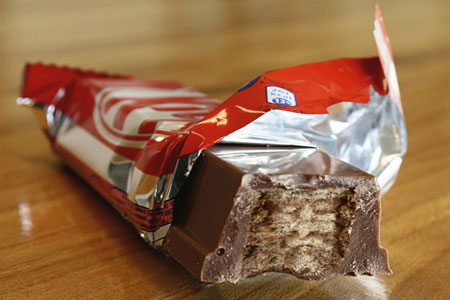 "I was amazed. I just took a bite and then I saw the face of Christ in it," the finder told the NU.nl Dutch website.

The shock choc was actually a marketing firm's photoshop hoax, CBS reports, but that hasn't stopped some people swearing it's the genuine article.

Just pudding it out there

Make sure to check the packaging of your Christmas pudding this year.

As at least one person has claimed to have seen the face of Jesus burned into the bottom of a pudding wrapper. 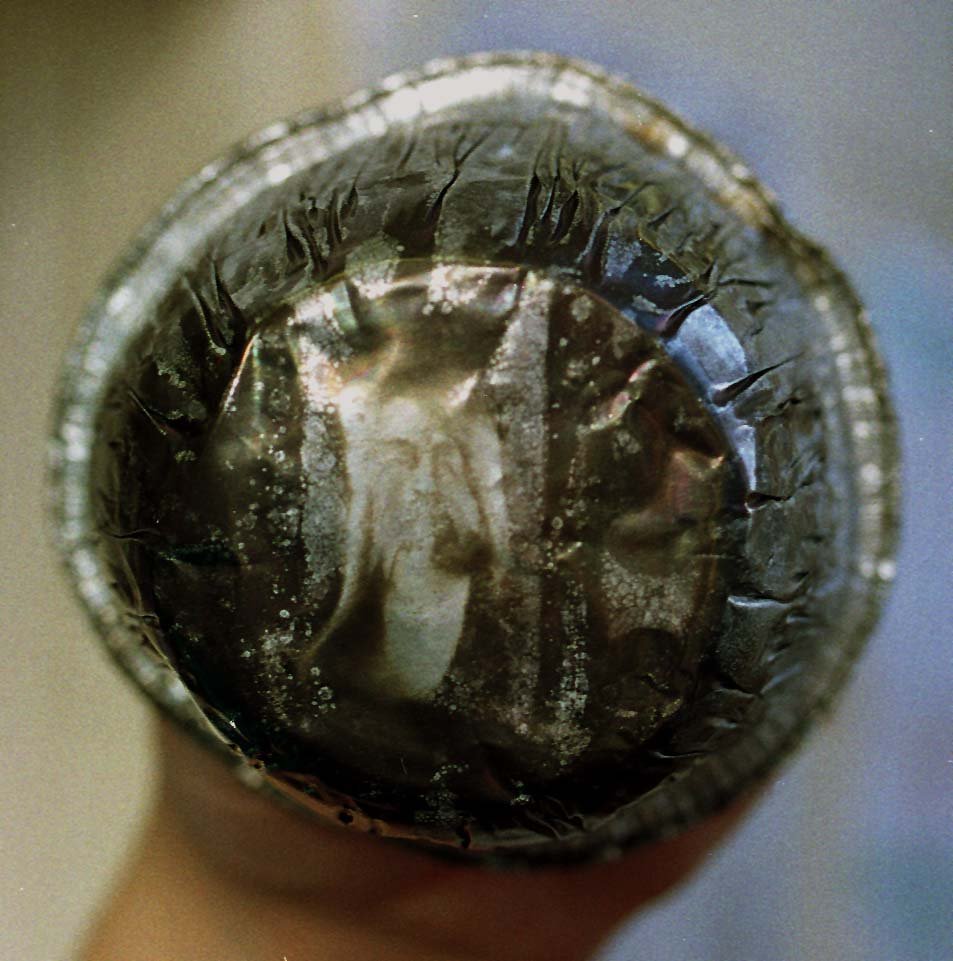 They didn't mention what type of pudding, exactly – or if the pudding had risen.

For those shunning the traditional Christmas dinner this year, you could still be in with a chance of glimpsing a savoury saviour.

One woman even feared the wrapture was on its way when she found the face of Christ looking back at her from her halloumi tortilla in 2018. 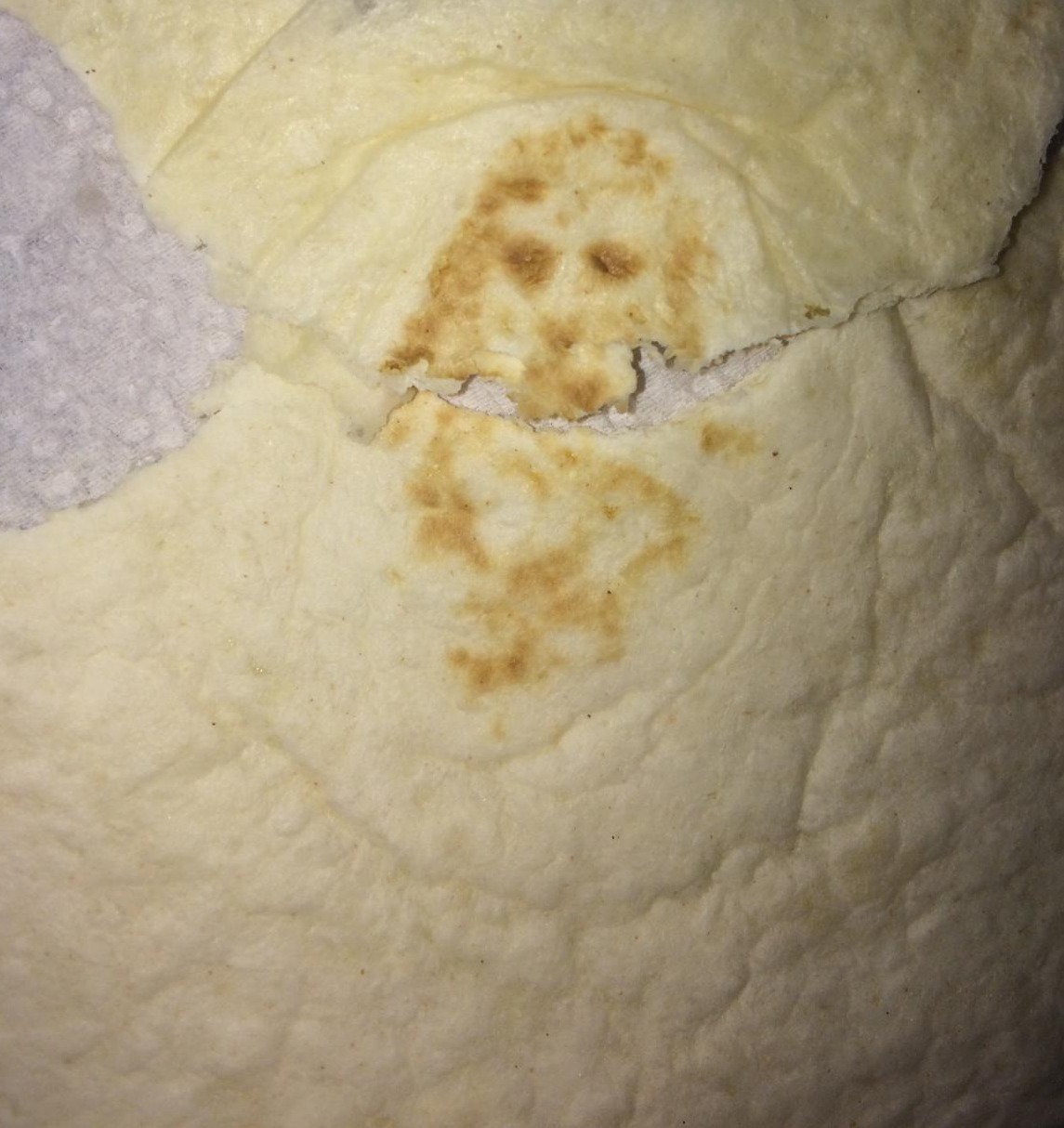 "I made a halloumi wrap and later on I literally picked up the tortilla and was about to dip it into the hummus and saw Jesus' face and was like, 'no way'," Lucy from Kent said.

"I couldn't eat it, it was just staring at me."

Holy infant so tender and wild

A couple from Pennsylvania, US, knew everything was going to be alright with their pregnancy when they looked at an ultrasound of their baby.

Next to their child, Alicia Zeek and Zac Smith claimed to have seen a Christ-like figure in the grainy image of the womb. 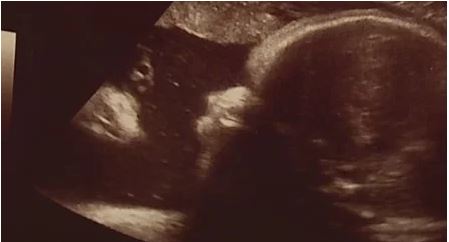 "When I seen it, it almost brought tears to my eyes," Zac said at the time.

"I was speechless, I just couldn't believe it, I really didn't believe what I was seeing."

The bun of God

It's not just around Christmas that believers claim to have come face to face with the Lord.

One shop assistant in Peterborough, Cambs., claims to have seen Jesus in a hot cross bun around Easter in 2015. 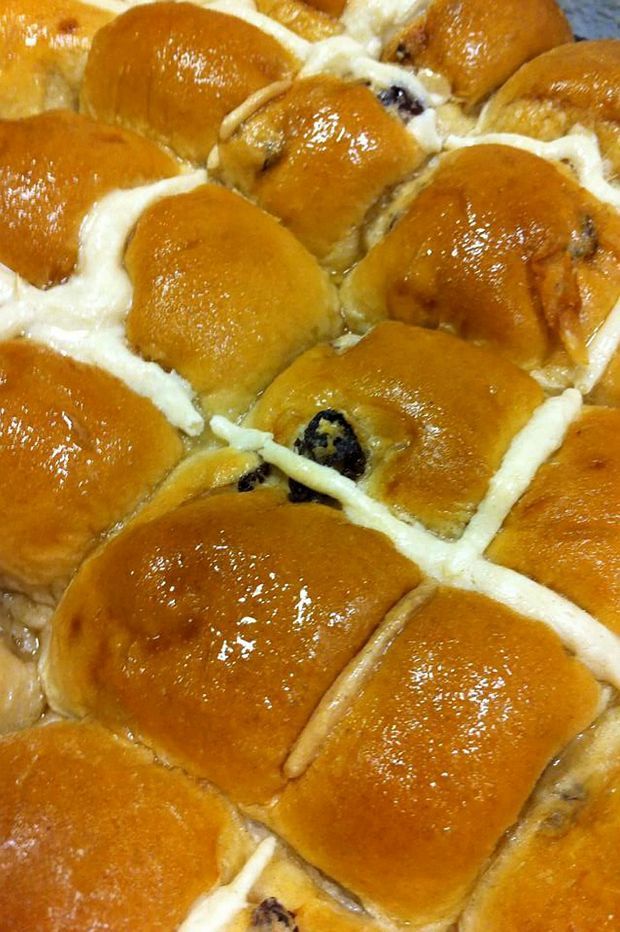 “I saw them and I thought ‘that looks just like a figure of Jesus with a sign of the cross on his shoulder’," Lindsey Norman says.

“It made me giggle that it was coming up to Easter and because I saw it while I was on my own.”

Toast of the town

Some people have even tried to cash-in on their miraculous foods.

George Maley from New York saw a way of turning his breakfast into a banquet when the face of Jesus appeared in his burnt toast. 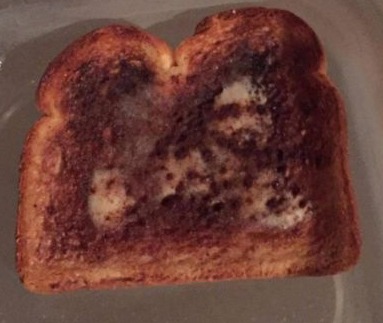 He put the slice of bread into his freezer in a bid to preserve the image before putting it up for sale on eBay with a starting bid price of $25,000.

At the time news of his incredible discovery broke on Christian Today, no one had bid.

Yule want to keep an eye on your stockings this year too.

In 2011, Sarah Crane had a sock-based shock when she spotted Jesus in her drying washing. 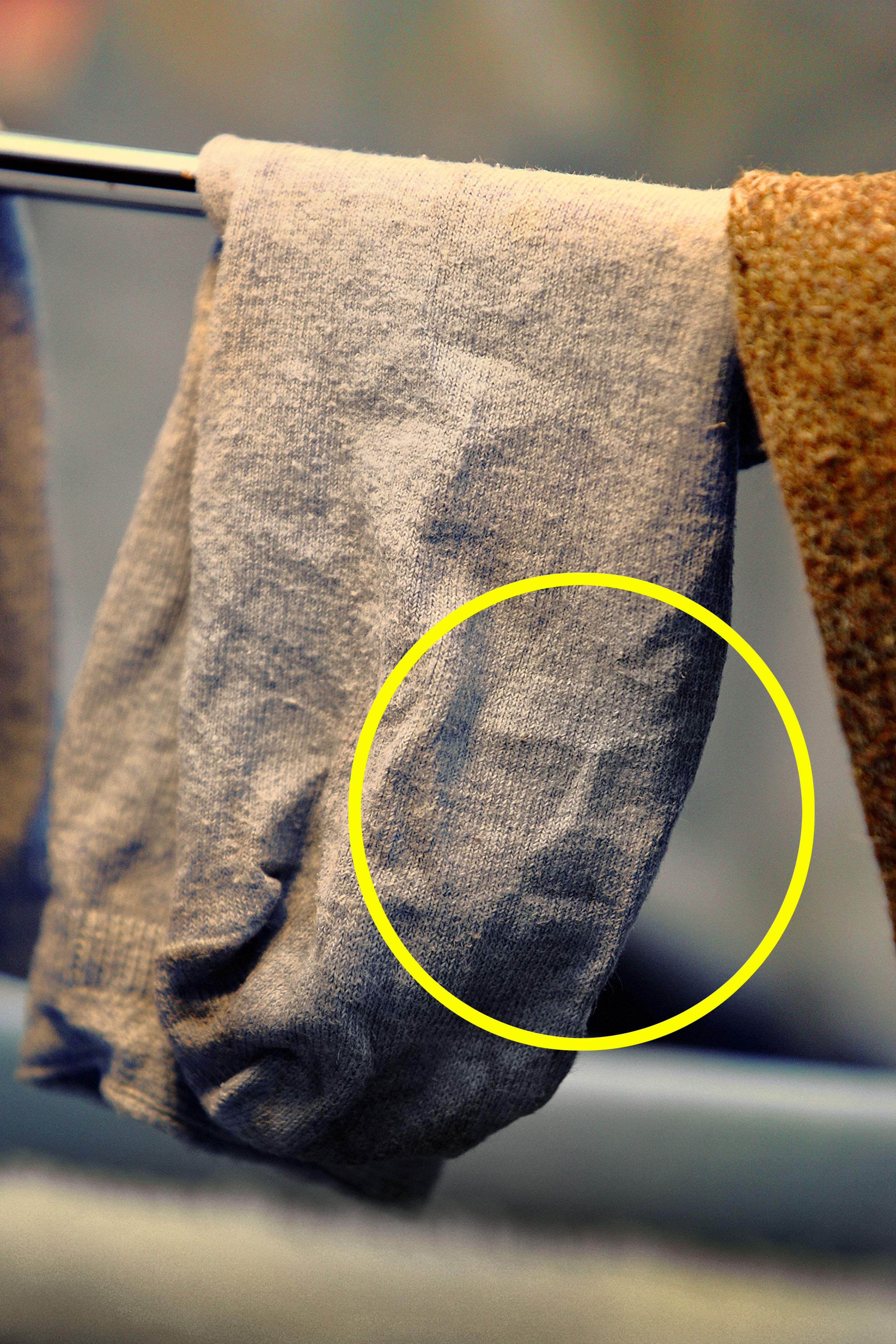 Sarah started making a shrine to the holy sock but the face mysteriously went away when she moved it.

Some sightings of Jesus have even happened in public places.

While that's not usually a problem, one holy vision became a public health concern earlier this year when people broke social-distancing guidance to flock to a miraculous appearance. 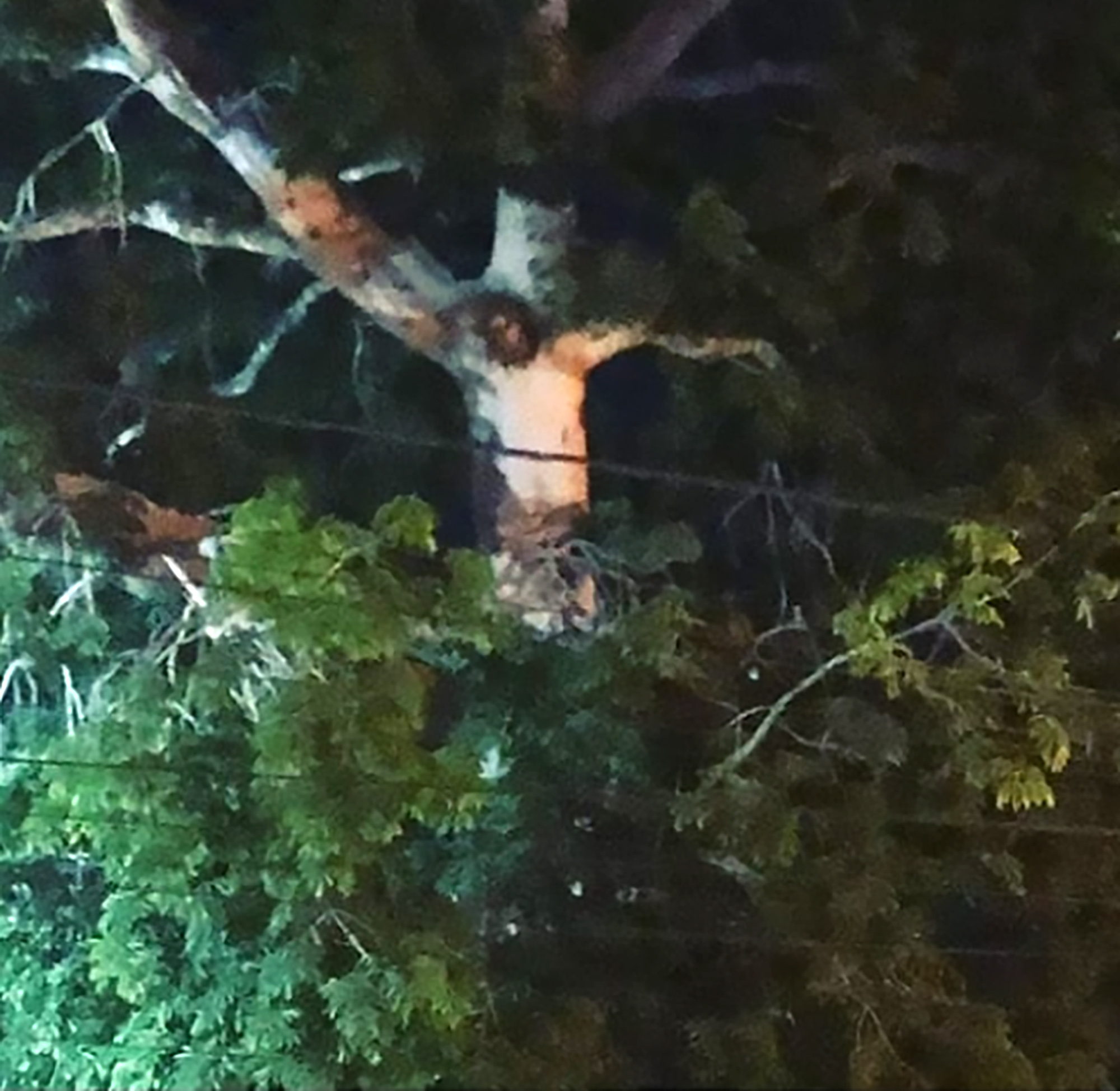 Crowds of worshippers in Colombia gathered to see what was claimed to be the image of Jesus in a tree in April.

It was spotted on a ceiba tree, whose outstretched branches resembled a crucifix, in the northern town of Magangue.

"People rushed there with candles and transformed the place into a pilgrimage site, which is concerning neighbours as a lot of people are going there,” journalist Rodolfo Zambrano said. 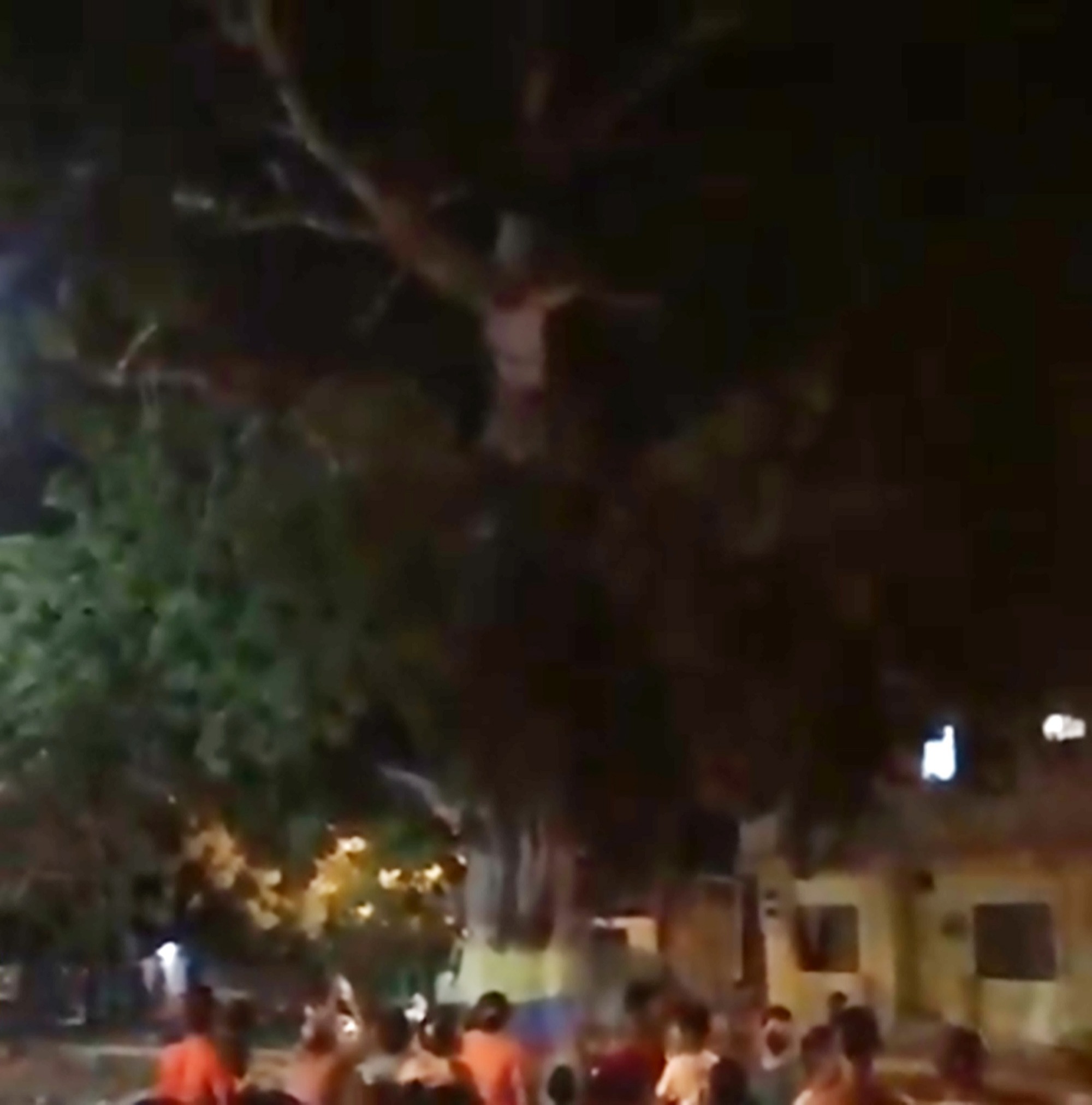 Sceptics say most sightings of Jesus' face in inanimate objects can be put down to a mental phenomenon called "pareidolia".

But who knows – maybe miracles really do show up in strange places.