THE French president's closest lieutenant has been exposed for sending an obscene video to a young woman he was "sexting".

President Emmanuel Macron’s government was today plunged into a sex scandal amid the revelations after Benjamin Griveaux, 42, withdrew his candidacy to become Mayor of Paris. 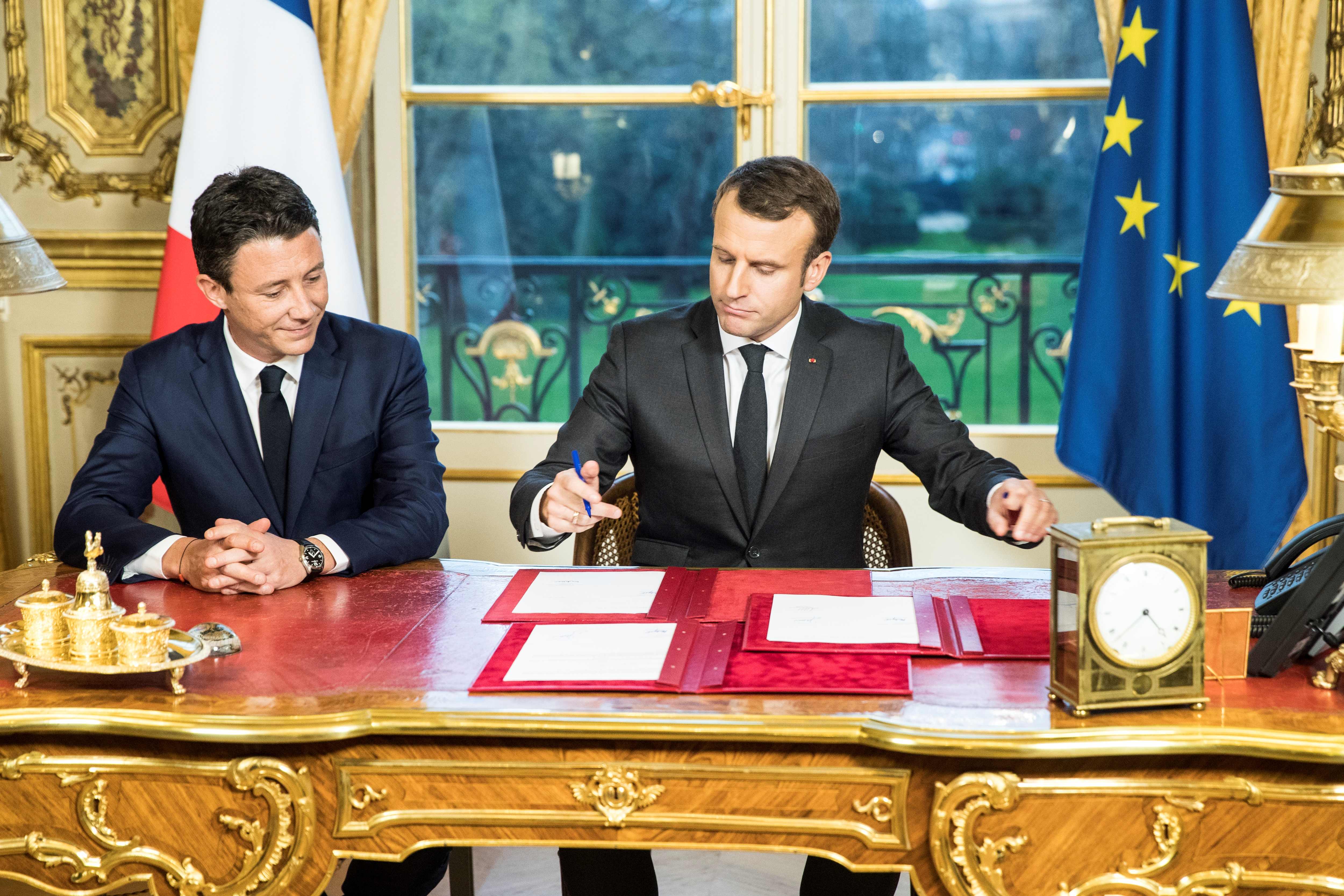 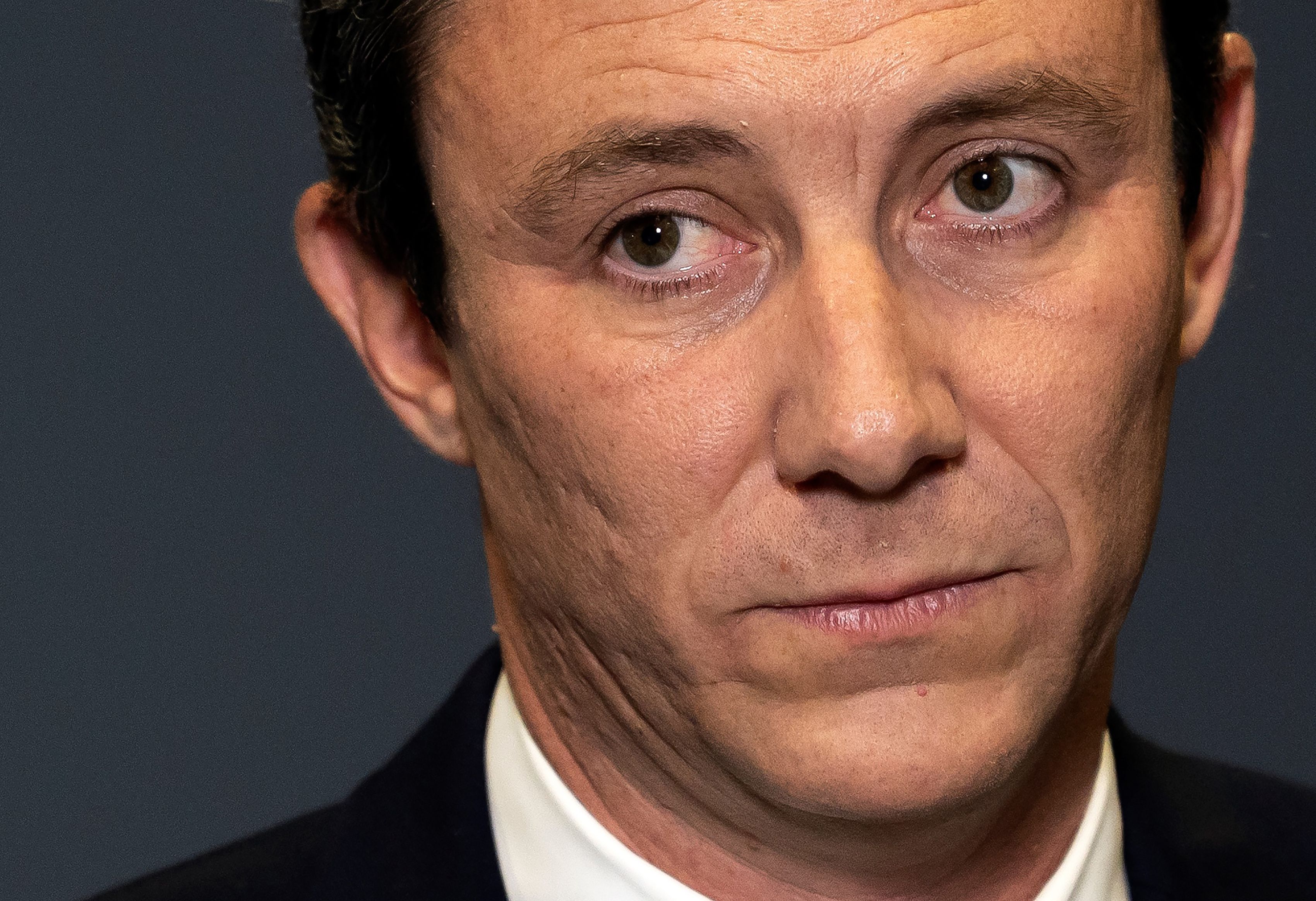 Married dad-of-two Benjamin Griveaux stepped down in response to the film of him pleasuring himself as X-rated messages between the senior politician and woman were also revealed.

The explicit messages were published alongside extracts from the politician’s interviews and speeches about his support for family values.

Griveaux and wife Julia Minkowski have given a number of interviews bragging about his wish to be a "mayor for children and parents".

In October, he said: "When I told my wife that I intended to embark on the Parisian campaign, it was obviously with her support, otherwise it would not be possible.

"I love her very much. I would not do what I do if wasn’t there."

President Macron had backed Griveaux throughout his campaign to become mayor.

But the head of state was today "deeply disappointed" by what had happened, said a presidential aide.

Mr Griveaux – a former government spokesman and leading figure in Mr Macron’s Republic on the Move (LREM) party – said: "I have decided to withdraw my candidacy from Paris municipal elections.

"This decision will cost me, but my priorities are very clear – they are first of all my family."

Speaking of the video, he added: "A new stage was crossed yesterday.

"I do not want to expose us further, my family and I, when anything goes, it goes too far."

Griveaux’s allies blamed the release of the footage to "anonymous enemies, possibly including the Russians". 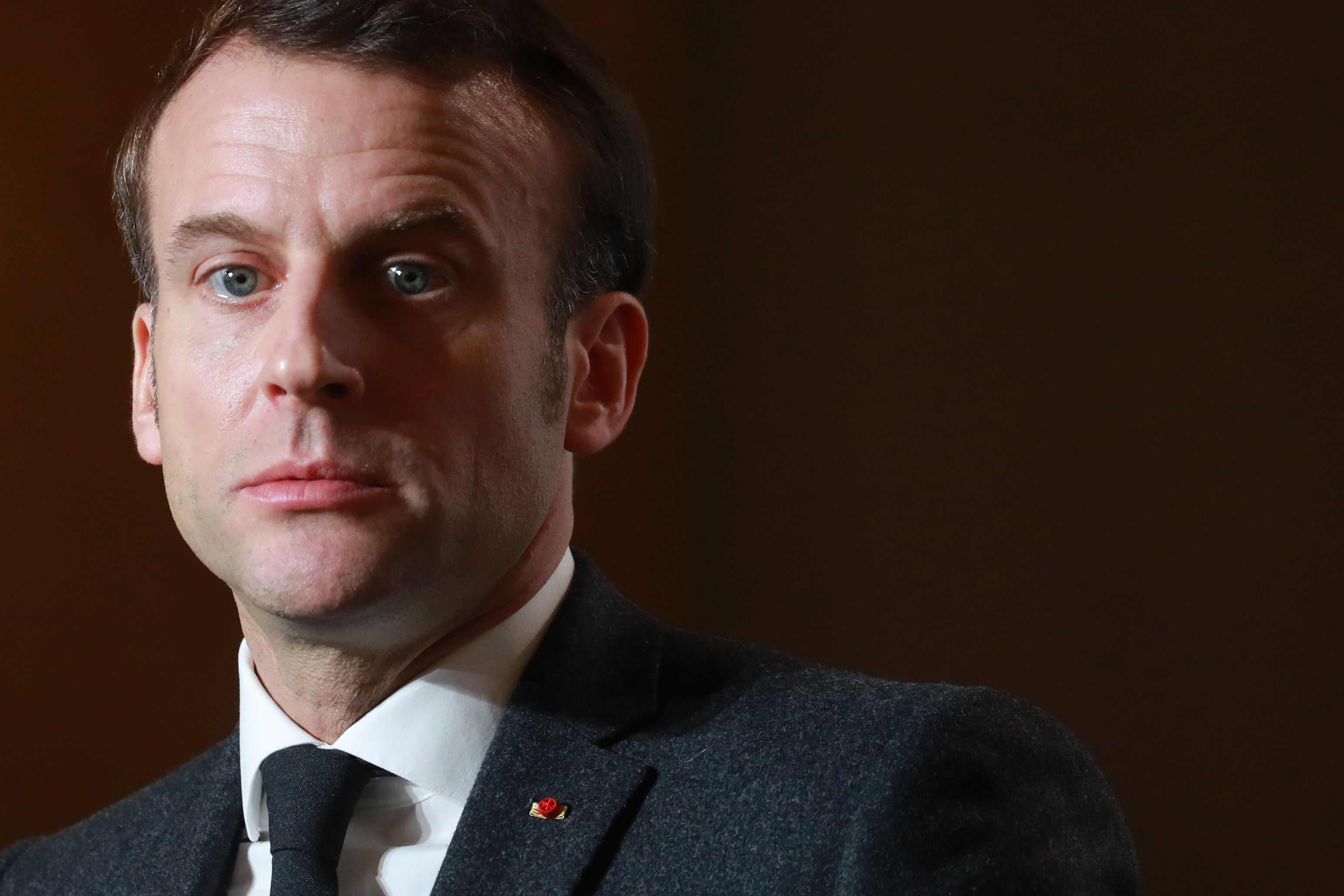