The delayed Immigration White Paper will also expected to confirm that skilled migrants will have to have a job offer before they can come to the UK for a five-year period. 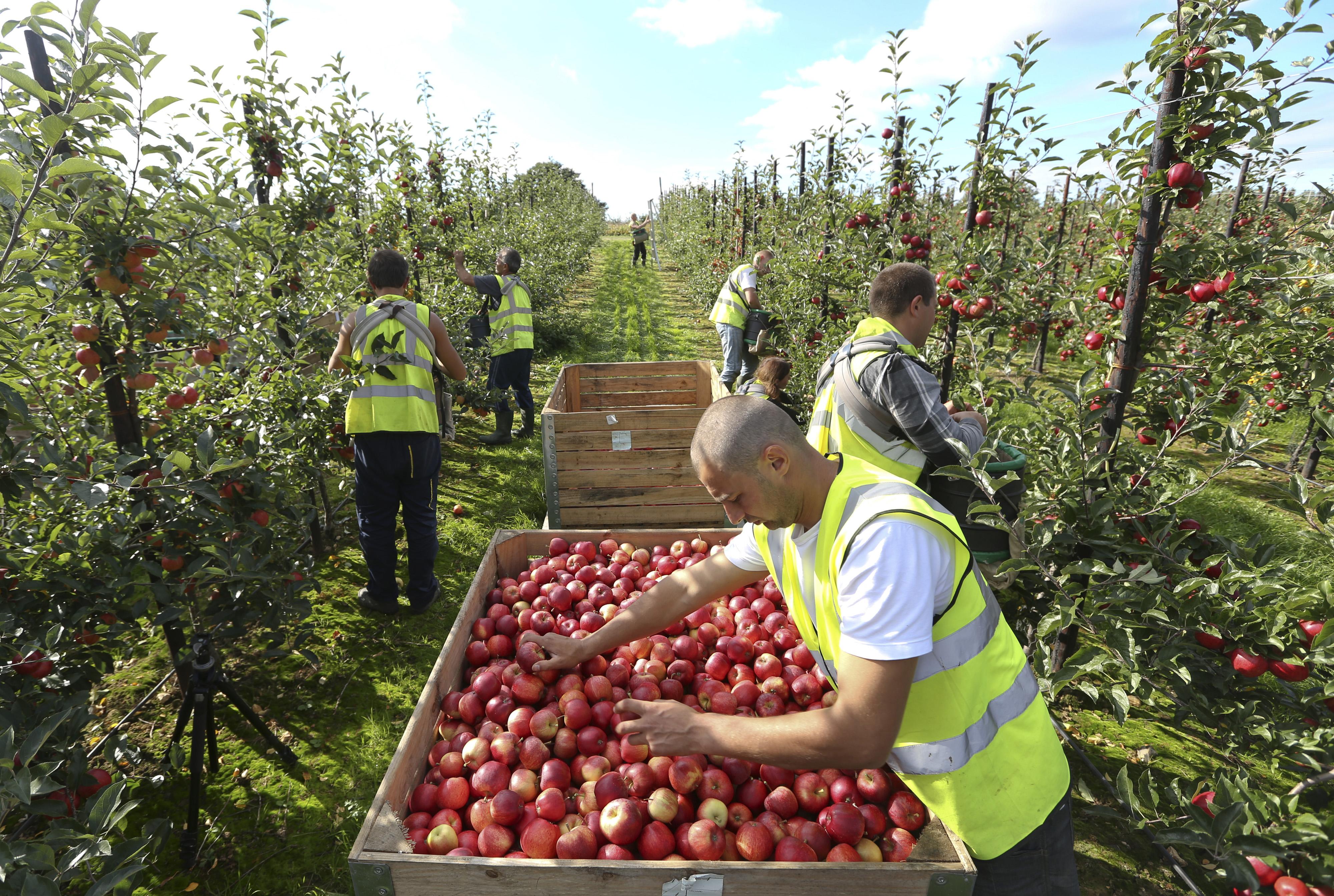 Low-skilled migrants will be allowed in on one-year visas but will have to go back home after that time – only to return after a "cooling off period".

The details mark a major victory for the PM in her stand off with Home Secretary Sajid Javid over plans for a post-Brexit border crackdown.

Mr Javid had led a Cabinet mutiny over the PM's desire to halt low-skilled immigration.

The Sun revealed earlier this month that he was pushing for much looser restrictions on low-skilled labour to appease the business lobby. He told MPs he didn't want to be "rigid" in setting a £30,000 salary threshold. 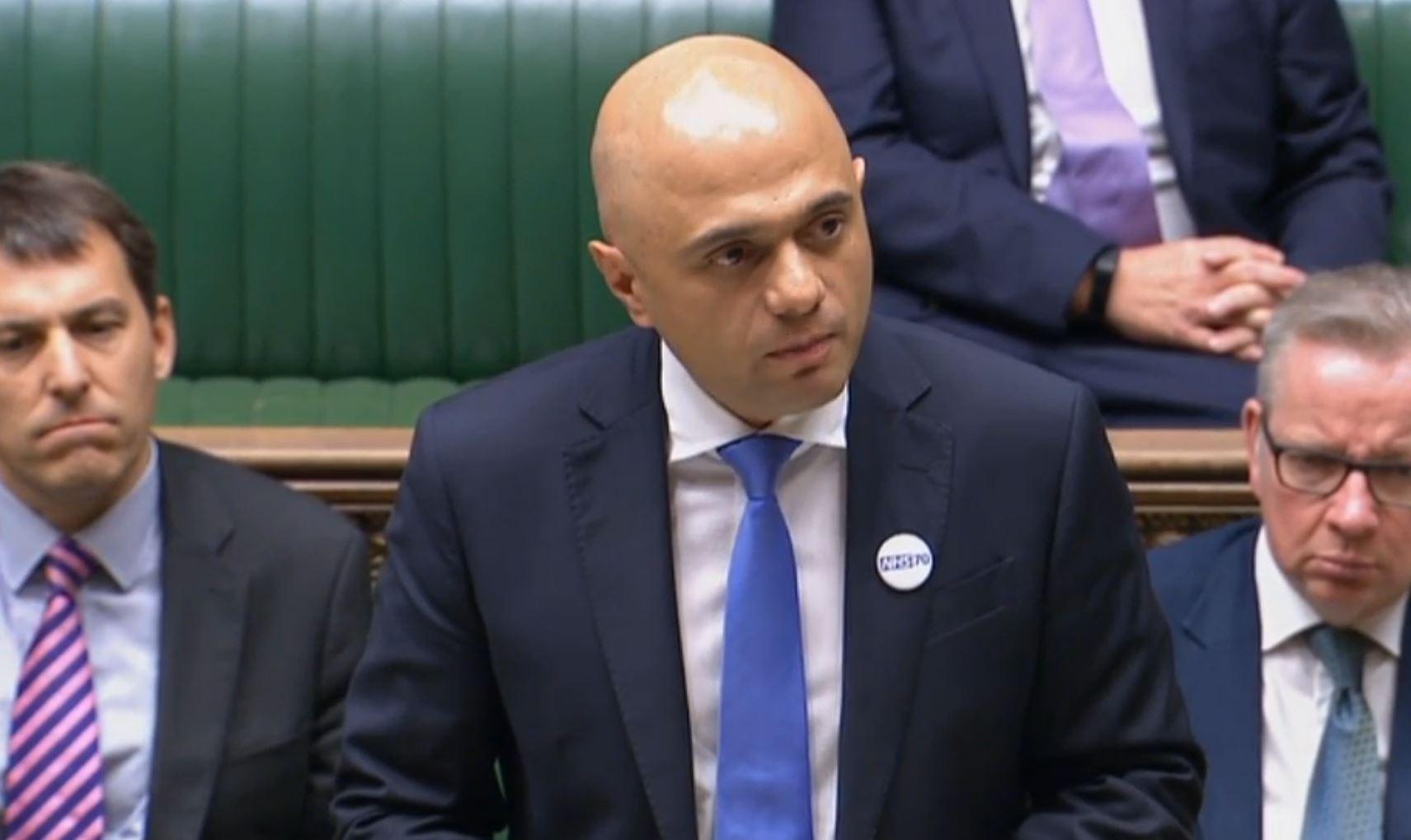 But speaking at the G20 in Argentina, Theresa May said a Government-backed Migration Advisory Committee had been "very clear" that a salary threshold was needed.

Commons Leader Andrea Leadsom this week said the Government "expects" the immigration white paper to be published before the House rises for the Christmas break next Thursday.

A Downing Street source told the Telegraph: "The Prime Minister has got nothing from Brussels and this is a good bit of red meat. She needs this but the Cabinet isn't with her."

A Cabinet Minister told The Sun last month that the PM was in a "minority of one" in her desire to crackdown on low-skilled migrants.

It is not known if the crackdown will take effect from next March or at the end of the transition period the Government hopes will kick in from April 2019 to December 2020.