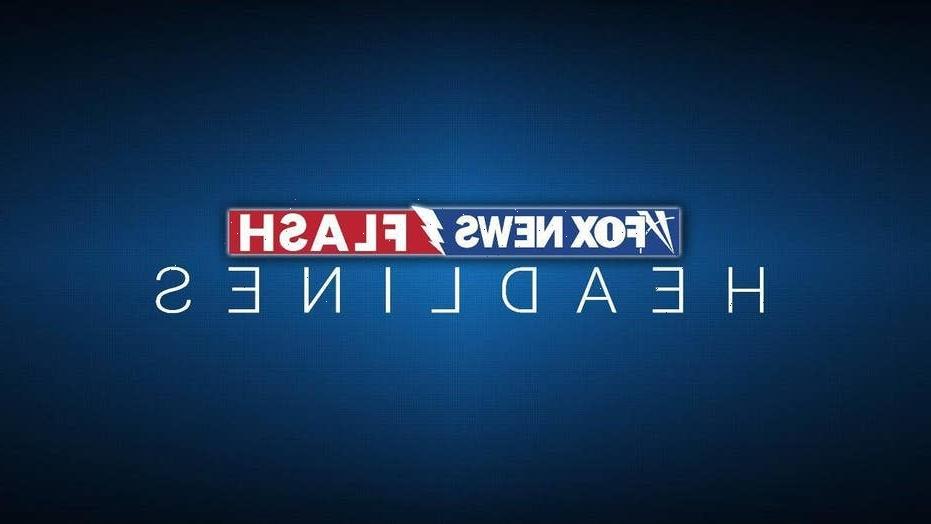 If you or someone you know is having thoughts of suicide, please contact the National Suicide Prevention Lifeline at 1-800-273-TALK (8255).

A newly arriving inmate at the Louisiana State Penitentiary in Angola was found dead in his cell early Wednesday, after apparently committing suicide by hanging, according to a report.

Kenneth Gleason, a convicted killer who had just been transferred to Angola on Monday from the East Baton Rouge Parish Prison, was found with a bed sheet around his neck around midnight, FOX 8 of New Orleans reported.

Gleason was alone in the cell, in accordance with quarantine guidelines for newly arriving inmates because of the coronavirus, the Louisiana Department of Corrections said in a statement, the station reported. 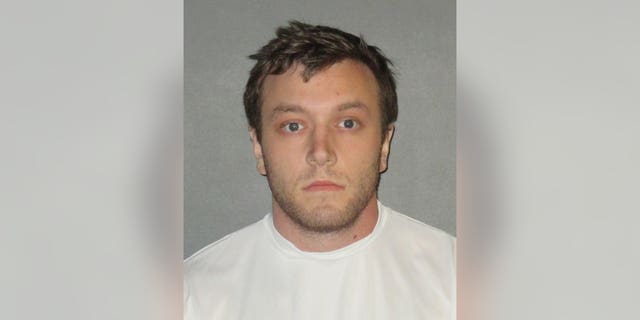 Correctional officers found him hanging while making routine checks inside the facility, according to FOX 8.

Gleason was convicted by a jury April 27 of first-degree murder in the 2017 deaths of Donald Smart and Bruce Coefield, the report said.

He was reportedly spared the death penalty at the request of Smart’s family, and received a life sentence Aug. 23, according to the report.