A PLAYBOY EuroMillions winner who bedded 150 women during a £500k world tour has revealed his fiancee is pregnant.

Matt Myles was 27 when he scooped £1m on the lotto in 2014 before setting off on a trip round the world during which he took 13 close pals on a party-filled holiday to Ibiza. 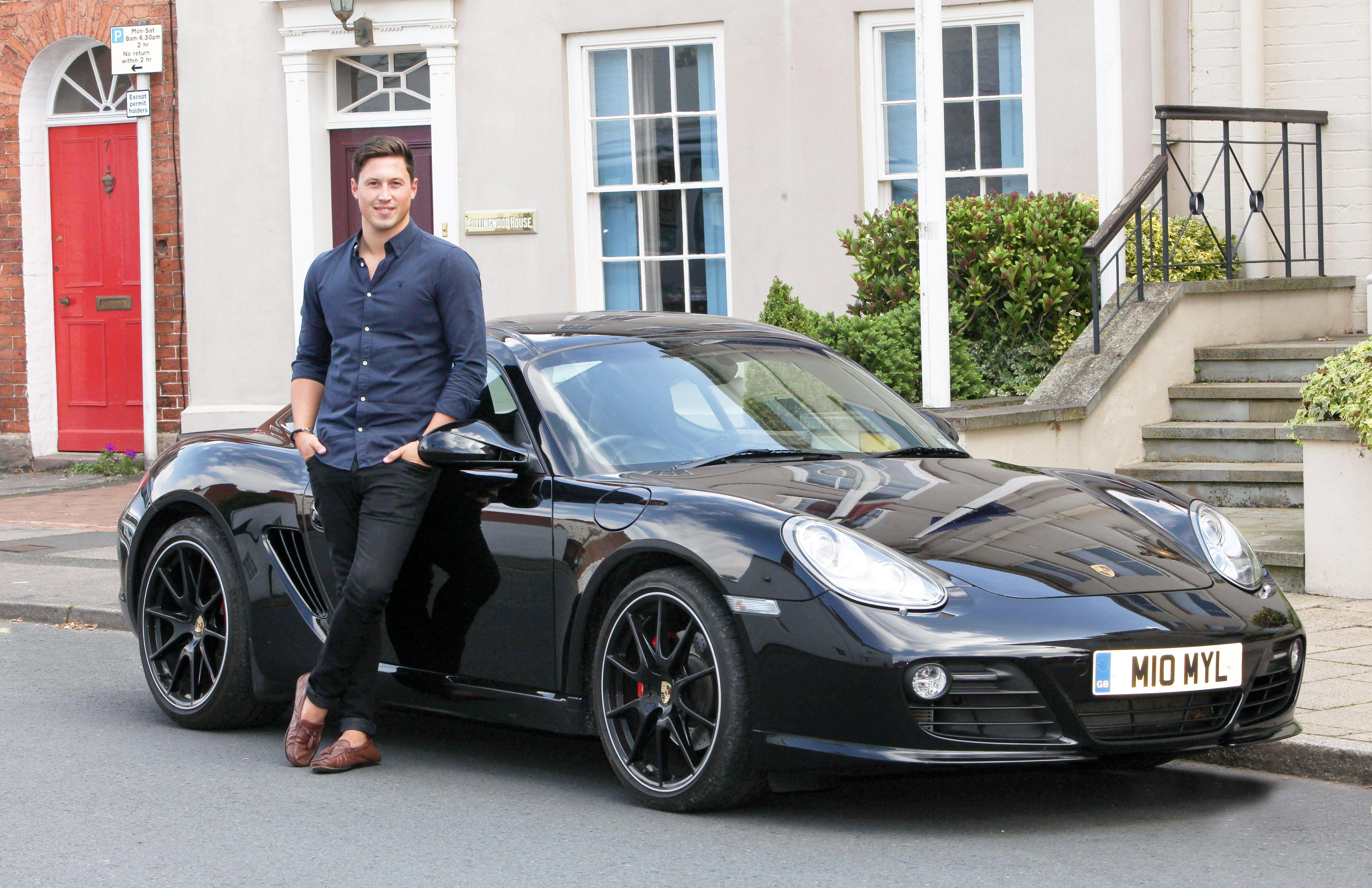 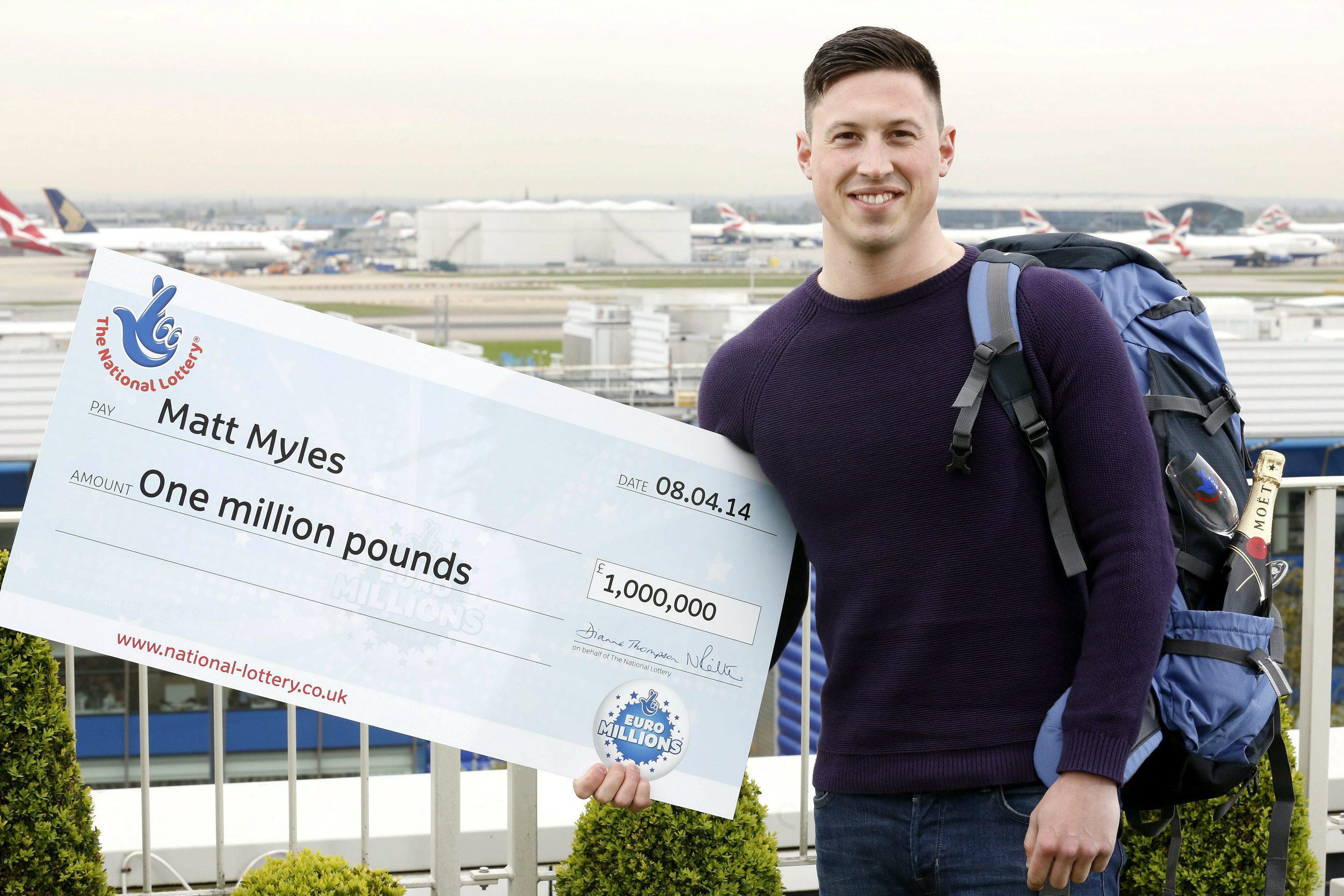 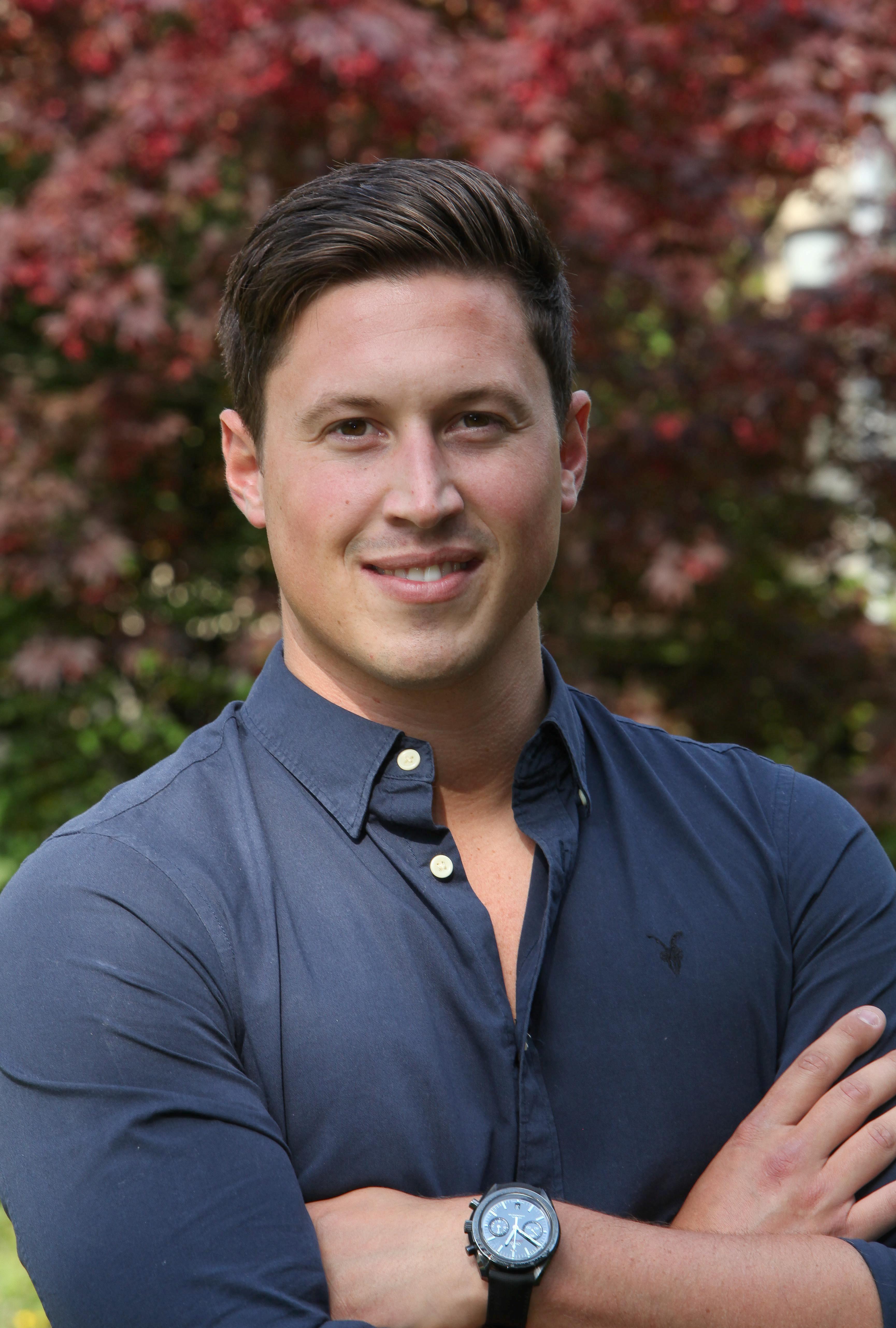 Electrical engineer Matt, who now runs a luxury car business and property firm, admits he has done some "crazy things" but "couldn't be happier" as he prepares for his second son and plans for his wedding with fiancée Stacy Edwards.

Three days after hitting the jackpot, the Herefordshire lad embarked on a round-the-world trip with his brother and pals.

During their lads holiday to the Spanish party island, he hired a private yacht, sailed to iconic venue Cafe Mambo and watched legendary DJ Fatboy Slim play a gig.

He told the BBC: "I think in the 12 months, we got through the whole of the east coast of America and pretty much all of south east Asia and then Ibiza."

His exploits included going to the 2014 World Cup in Brazil, skydiving in Chattanooga in the US and bungee jumping in Thailand.

I’m now engaged. I’ve got a little boy, almost two, and one on the way, so he’s starting nursery. We’re planning a wedding which is fantastic so I couldn’t be happier at the moment.

But now he admits he has settled down and looks forward to a life with Stacy and their kids.

He said: "I’m now engaged. I’ve got a little boy, almost two, and one on the way, so he’s starting nursery.

"We’re planning a wedding which is fantastic so I couldn’t be happier at the moment.

"I became a little bit of a level-headed adult that’s started a couple of businesses."

We told in 2017 how Matt and Stacy welcomed baby boy Jude into the world as they settled down as a family.

But he looks back fondly on his wild year out and says he has no regrets.

He revealed: "In the first 12 months I did go wild and I do not regret any part of it at all.

"To live the single lad’s dream, if you like, kind of captured the imagination of a lot of people which I honestly did really enjoy.

"Walking up to the front of the queue and getting tables for seven or eight thousand pound didn’t really bother me.

"I took 13 of my closest friends to Ibiza.

"The stand out moment of that holiday I’d say was hiring a private yacht that went to the back of Café Mambo with Fat Boy Slim DJ’ing in the background – that was pretty cool."

Speaking of his first son Jude in 2017, he said: "My son was born, I became engaged to my best friend and my business is booming. Life is great."

He met Stacy, an NHS play specialist from Ludlow who works with children, in August 2016.

And after falling head over heels with each other, the pair embarked on a holiday around Asia on which Stacy discovered she was pregnant.

Despite initial fears the baby would be born with Spina bifida, the child was born completely healthy.

Matt said: "It was good to go around with the boys to experience the world as a single lad but this time with the trip with Stacy I got to see things and travel with someone I cared about.

"It made the moments more special – rather being hungover."