LONDON'S knife epidemic is out of control with more than 30 deaths in the capital since the start of 2019.

With last year being London's bloodiest in almost a decade, as the number of homicides reached 135, the plague of knife crime is not nearing its end. 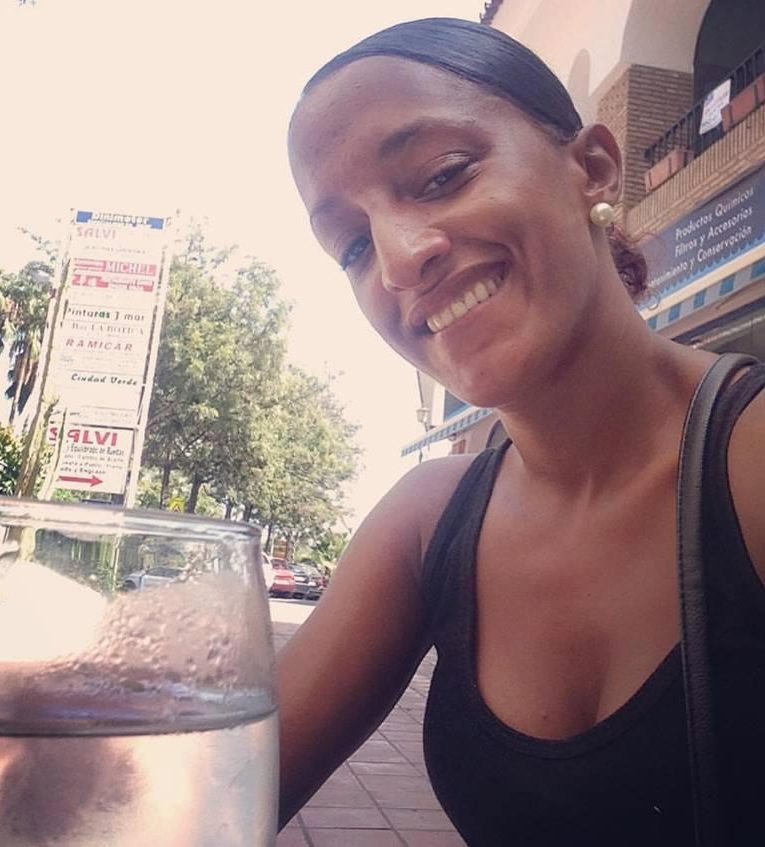 All the knife deaths across London so far this year

As of June 16, there were at least 31 fatalities from stabbings in London this year.

Two people were fatally stabbed in separate knife attacks in the capital, in the first six hours of 2019 – Charlotte Huggins, 33, and Romanian bouncer, Tudor Simionov, also 33.

Charlotte was the first knife murder victim of the new year. She died in Camberwell, London, just after 4am on January 1.

The second person to be killed was Mr Simionov, who was stabbed to death by gatecrashers outside a New Year's Eve party in London's exclusive Mayfair area.

Shocking video footage captured outside the party shows Tudor being mobbed by thugs seconds before he was stabbed to death.

And as of February 19, three teenagers have already lost their lives in London this year.

Jaden Moodie, 14, Nedim Bilgin, 17 and Lajean Richards, 19, were all killed as a result of stabbings.

And on February 8 mum Aliny Mendes, 39, was stabbed to death outside a school in Cheam, Surrey, Greater London.

Police confirmed at least one of the suspects "was known" to the stay-at-home mum, who is originally from Brazil. 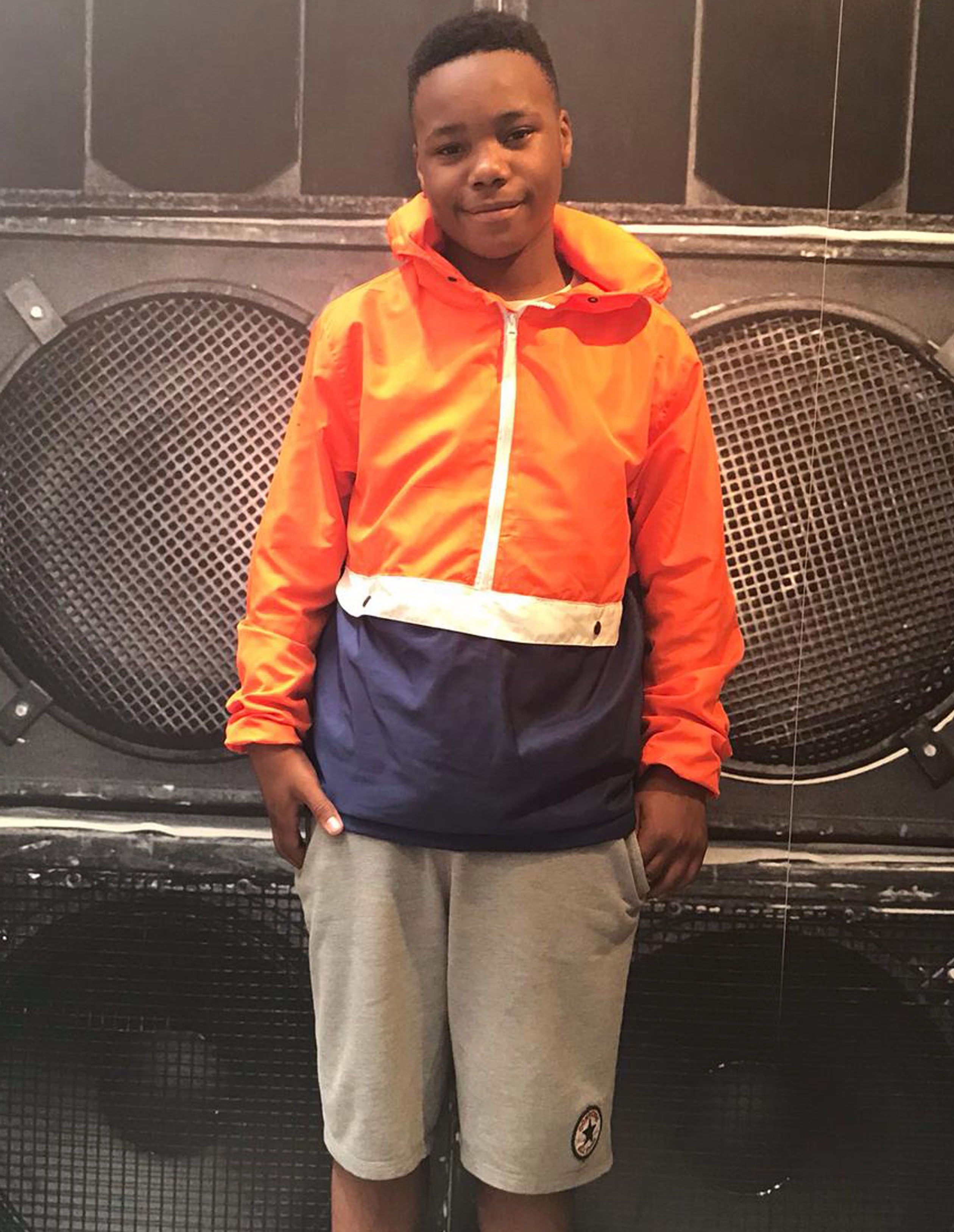 On February 18 a man collapsed and died at The Wesley Hotel, near Euston Station after being knifed. He was later identified as Bright Akinleye, 22.

On February 21, a 23-year-old man named as Glendon Spence was stabbed to death in Lambeth.

Kamali Gabbidon-Lynck, 19, was killed in Wood Green after being chased into a hair salon.

And on February 25, David Lopez-Fernandez, 38, was pronounced dead after being found with stab wounds in Tower Hamlets.

Che Morrison, 20, died on February 26, after being stabbed at Ilford station.

On March 1, Jodie Chesney, a 17-year old girl was founded knifed to death in a playground in Romford.

Police were called to a park after reports of a knife attack close to St Neot's Road in Harold Hill, east London, at 9.25pm on Friday.

Cops found the teenager suffering with a stab injury before she was pronounced dead around an hour later.

Elize Stevens, 50, died of stab wounds in Hendon on March 2 and David Martinez, 26, was stabbed to death in Leyton, East London, on March 6.

He was knifed in the back and neck and left to die in the arms of passers-by after being dragged from his home in broad daylight.

A woman live streamed his death on Facebook and even TOUCHED the victim as paramedics battled to save him.

Good Morning Britain star Alex Beresford told viewers he was "deeply saddened" to confirm that his cousin, Nathaniel Armstrong, 29, was fatally knifed in the early hours of Saturday, March 16, in Fulham.

Met Police said on April 3 that Lovel Bailey, 29, of Birmingham, was arrested at Gatwick Airport, and charged with Nathaniel's murder. 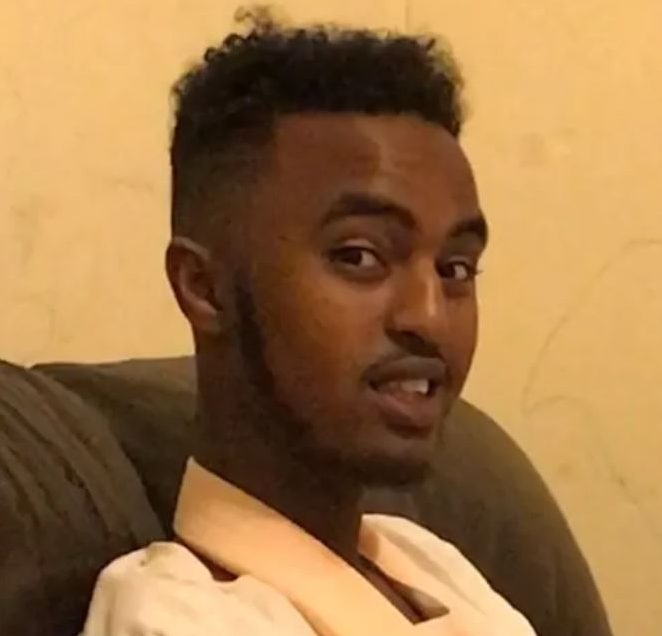 On March 22, a 17-year-old boy, Abdirashid Mohamoud, of Brentford, was stabbed to death near flats in Isleworth, West London, after being chased by two attackers.

Met Police said that a man, 22, was arrested on March 30 on suspicion of murder and has been "technically bailed".

An "innocent" Pinner newsagent was killed after a knife attack on March 24.

Ravi Katharkamar, 54, was found stabbed to death in his shop "for a few pounds, with police confirming a 44-year-old man had been arrested on suspicion of murder.

On March 28, aspiring music producer Zahir Visiter, 25, was reportedly stabbed to death for a £60,000 watch before the knifemen fled into a mosque near Regent's Park.

He became the 31st murder victim in Lawless London so far this year.

The music producer was reportedly stabbed to death for a £60,000 watch before the knifemen fled into London Central Mosque near Regent's Park.

It was claimed that he was trying to protect his brother. His murder came days after the death of his dad, Farda Spy, a "legendary" musician known as I Spy. 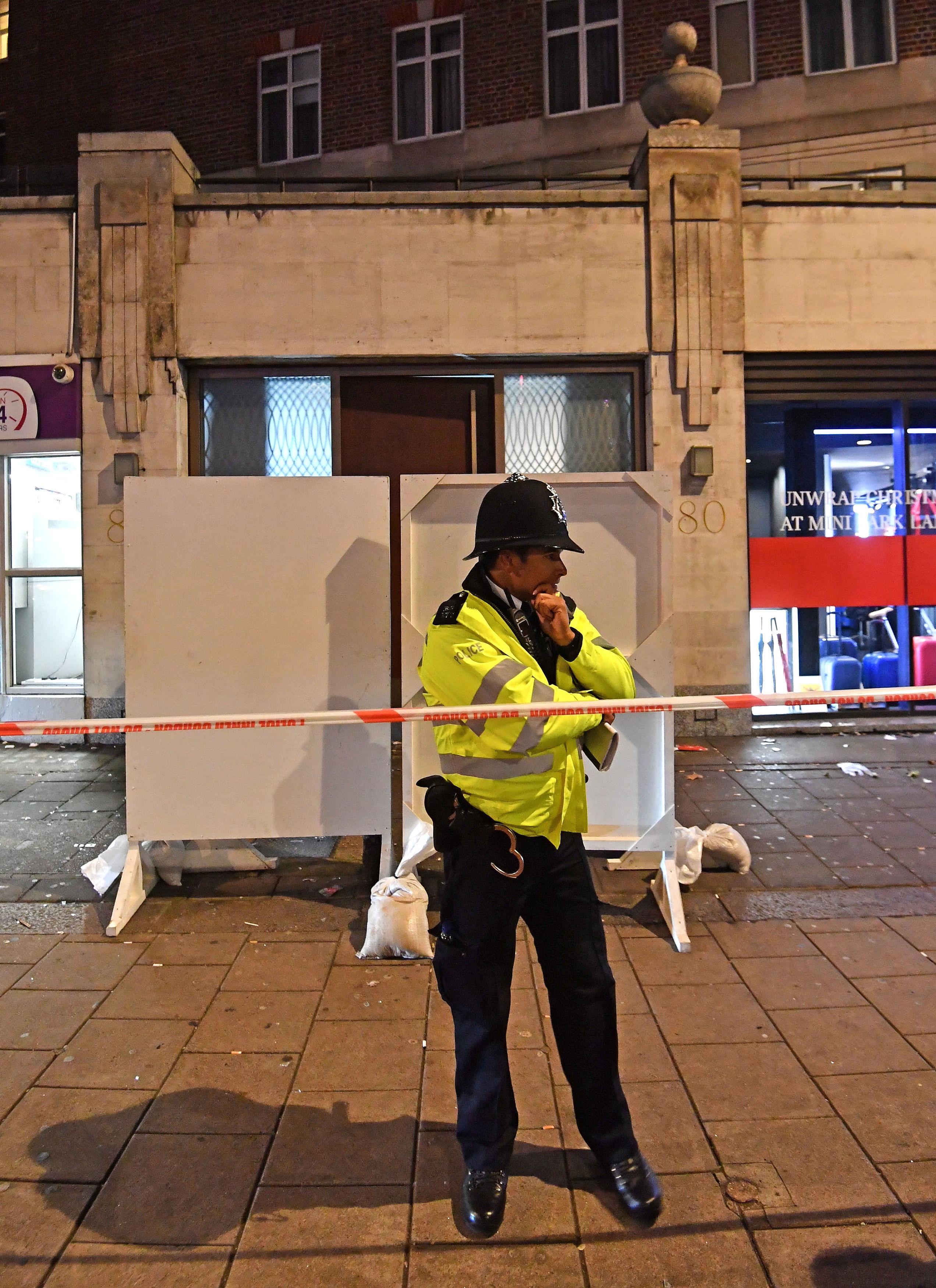 Zion Chiata, 18, has been charged with Garraway's murder and possession of a bladed article, say the Met Police.

A 22-year-old man who was stabbed to death on April 1 after being chased by a gang through the streets of Kentish Town in London has been named locally as Calvin Bungisa.

Met Police said: "We believe several male suspects came out of Vicar's Road and chased the victim down Grafton Road before fatally attacking him."

Calvin's family, who described him as a happy man who "was always laughing", had fled war in Congo.

On April 24, a 21-year-old man was stabbed to death in a string of four knifings in just seven hours across London.

A man died after he was stabbed in Hackney, Frampton Park Road on April 27. He was attacked at 2.45pm and died in hospital.

On May 1, a 15-year-old boy was stabbed to death in Hackney in Somerford Grove.

Two teens were left fighting for life on May 6 after being stabbed in Islington, North London.

Ten minutes later, a man – who police believe is aged 18 – was found stabbed less than half a mile away in Sussex Close.

On May 27, a 23-year-old man died after being stabbed during a vicious knife fight in East London.

The day after a man in his 30s, died in hospital after being stabbed in Forest Gate.

On the weekend of June 14-16, police made 14 arrests after five separate attacks in London left three men dead and three injured in just 24 hours.

An 18-year-old man was stabbed to death shortly before 5pm on June 14 in Wandsworth, South London.

A man in his 30s died after he was stabbed to death in Tower Hamlets the following day, June 15.

Why have schools introduced 'knife arches'?

On April 29, it was reported that schools will be forced to install knife arches because of the knife crime epidemic.

Met Police officers will also have the power to stop and search on the streets — without proving reasonable grounds to suspect that person is carrying a weapon.

The latest crackdown on weapon carrying has been introduced in Lambeth, Wandsworth and Merton in south London.

Scotland Yard is desperately trying to beat back the surging knife crime trend — which saw a 17-year-old boy stabbed "six times" in broad daylight over the weekend.

Knife arches will be introduced in schools across the three south London boroughs to tackle the growing amount of youth violence.

Chief Superintendent and Basic Command Unit (BCU) for south west London Sally Benatar said: "Knife arches will be in place at schools over the next two weeks and officers have increased reassurance patrols around the Balham area in light of last Wednesday's stabbing.

"We prioritise effective safeguarding, and our schools officers are working hard to protect and educate our young people in the dangers of carrying knives."

All the stabbings, fatal and non-fatal, across London in 2019

Figures at a glance

How many stabbings were there in London in 2018?

Figures from London's Metropolitan police showed that knife crime surged by 16 per cent in the capital year-on-year in 2018, as Britain's crime epidemic continues.

There were 1,299 stabbings in London up to the end of April, according to official statistics from the Met Police.

2018 was London’s bloodiest year in almost a decade as the murder toll reached 134.

I have information about a murder. What should I do?

Or, if you prefer to remain anonymous, call the independent charity Crimestoppers on 0800 555 111. The service creates a report that doesn't contain any information that could identify you.

Any young people with details about violence or knife crime can visit www.fearless.org where they can also pass on information anonymously – the I.P. address will not be traced.

Fearless is part of the Crimestoppers charity, and is also independent of the police.

If you need help or information to support someone you suspect is involved in knife crime, visit www.knifefree.co.uk or LondonNeedsYouAlive.

Knife crime is up at eight per cent and violent crimes up by 19 per cent.

"We are determining the additional capabilities and investment we need to drive down violence and catch more criminals – and we will make the case at the next Government Spending Review."

A mum-of-three says her family holiday was ruined after claiming a beautician left her with “Angry Birds” eyebrows. Colline Rees...

‘No one wants to make a movie about men and their feelings’: Tom Hanks

Elon Musk tells Twitter CEO Jack Dorsey to fix the site by identifying fake users and says people will be...