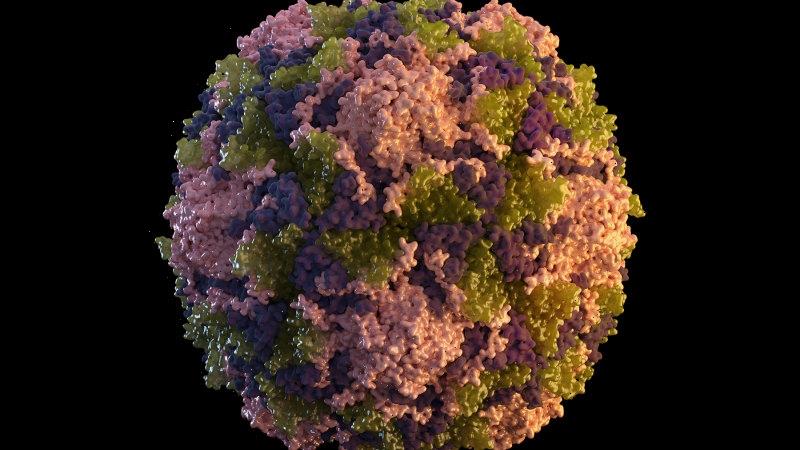 London: Children ages 1-9 in London were made eligible for booster doses of a polio vaccine on Wednesday after British health authorities reported finding evidence the virus has spread in multiple areas of the city but found no cases of the paralytic disease in people.

Britain’s Health Security Agency said it detected viruses in the sewage water of eight London boroughs. The agency’s analysis of the virus samples suggested “transmission has gone beyond a close network of a few individuals”. 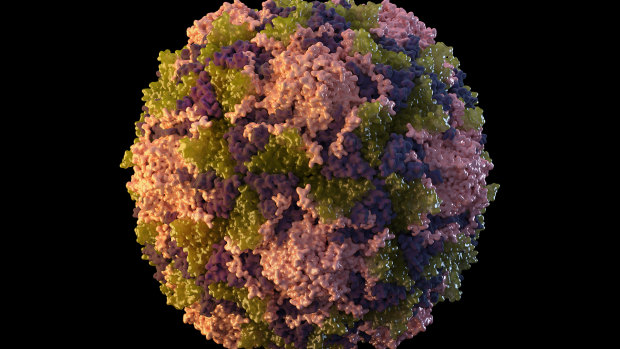 The agency said it had not located anyone infected with the virus and that the risk to the wider population was low. The decision to offer young children boosters was a precaution, it said.

“This will ensure a high level of protection from paralysis and help reduce further spread,” the agency said.

The agency said it is also expanding surveillance of sewage water to at least another 25 sites in London and nationally.

Most people across Britain are vaccinated against polio in childhood. According to the World Health Organisation, only one in 200 polio infections leads to paralysis; most people don’t show any symptoms.

The Health Security Agency said it was working closely with health authorities at the WHO and in the United States and Israel to investigate any links to polio viruses detected in those two countries.

Kathleen O’Reilly, a polio expert at the London School of Hygiene and Tropical Medicine, said the polio virus circulating in London was “genetically related” to recent cases identified in the US and Israel.

“Further investigation is needed to fully understand how they are connected, but it does illustrate that this virus has the potential to cause disease,” O’Reilly said in a statement.

Polio is a disease often spread in water that mostly affects children under 5. It has mostly been wiped out from developed countries, but outbreaks remain in Pakistan, Afghanistan and parts of Africa.

Initial symptoms include fever, fatigue, headache, vomiting, and muscle stiffness. Among people paralysed by the disease, death can occur in up to 10 per cent of cases when their breathing muscles become paralysed.

In rare cases, the live virus contained in the oral polio vaccine used in the global effort to eradicate the disease can mutate into new forms potent enough to trigger new outbreaks. The vaccination booster effort in London will use injected polio vaccines that do not carry that risk.

Experts called the finding of polio spread in London “concerning” and said the virus posed a significant risk to anyone not vaccinated.

“If (polio) continues to spread, it will result in cases of paralysis,” said Nicholas Grassly, a professor of vaccine epidemiology at Imperial College London. “It is therefore of paramount importance that children are up to date with their polio vaccines.”

Grassly said the injectable polio vaccine was less effective against stopping virus transmission than the oral vaccine and that it was possible it might be necessary to reintroduce the oral vaccine to eliminate the virus.