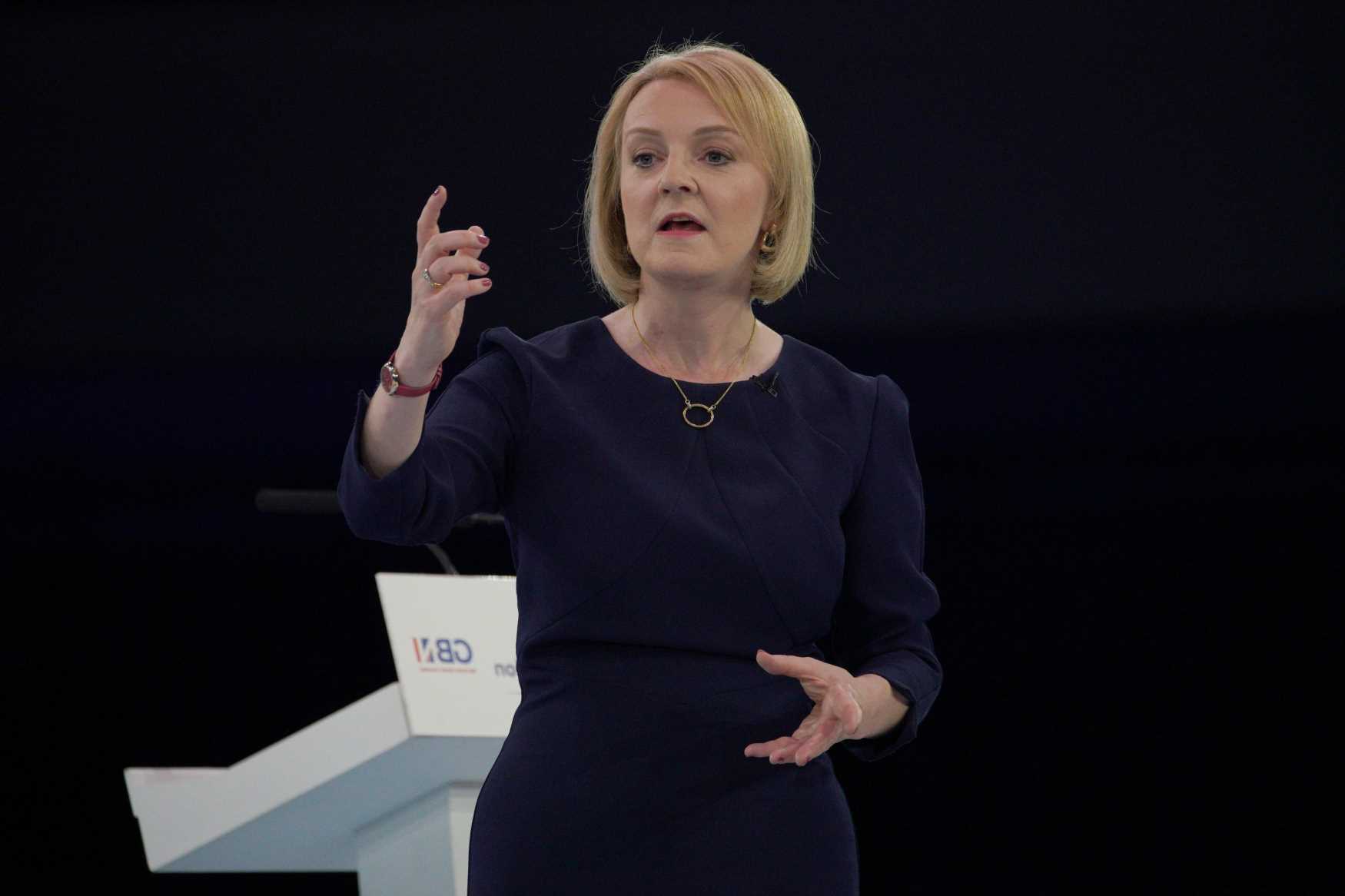 A TOP ally of Rishi Sunak today launched a blistering attack on Liz Truss after she watered down plans for an emergency Budget.

Treasury Committee Chair Mel Stride accused the Foreign Secretary of "flying blind" as she planned to ram through tax cuts without an economic forecast. 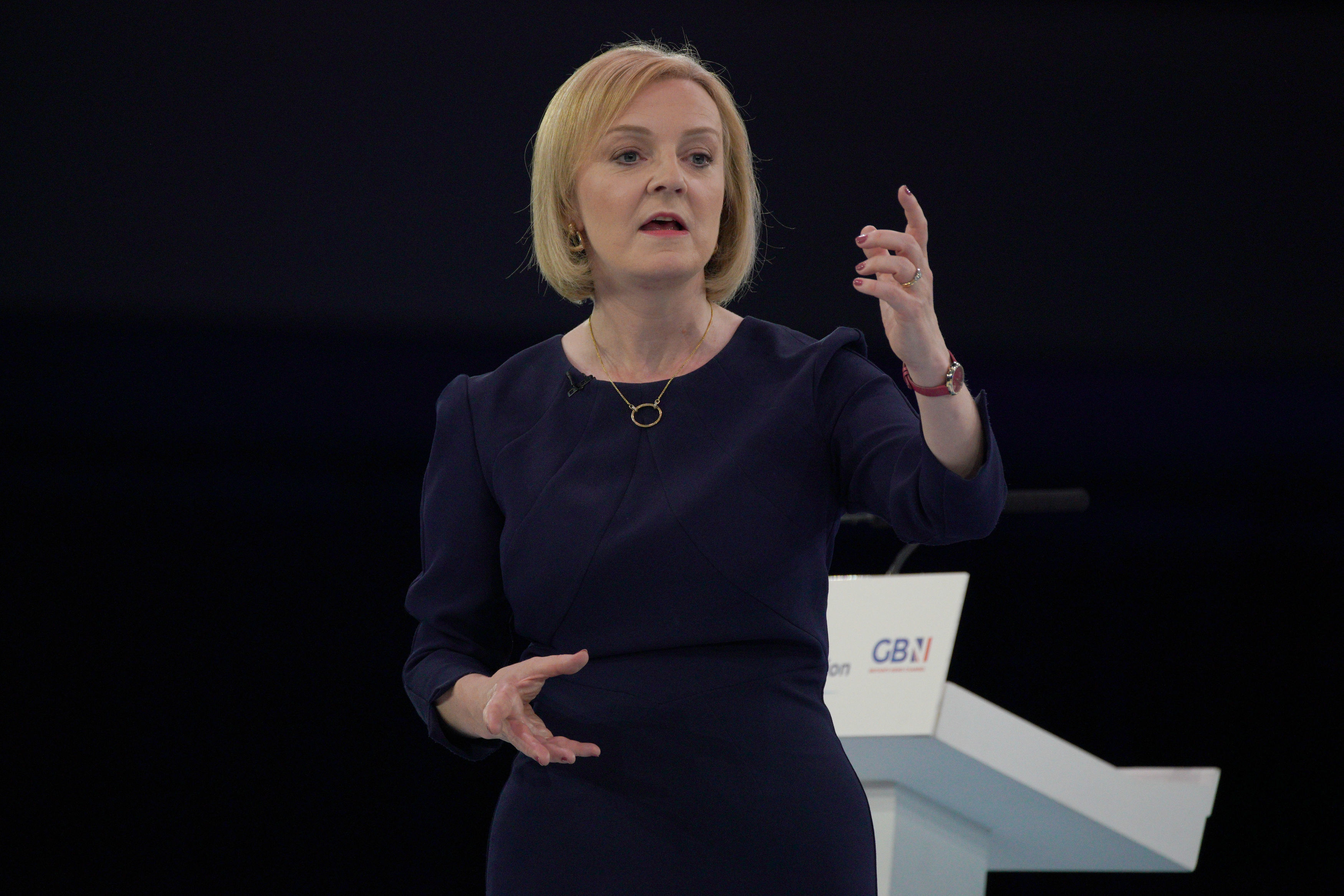 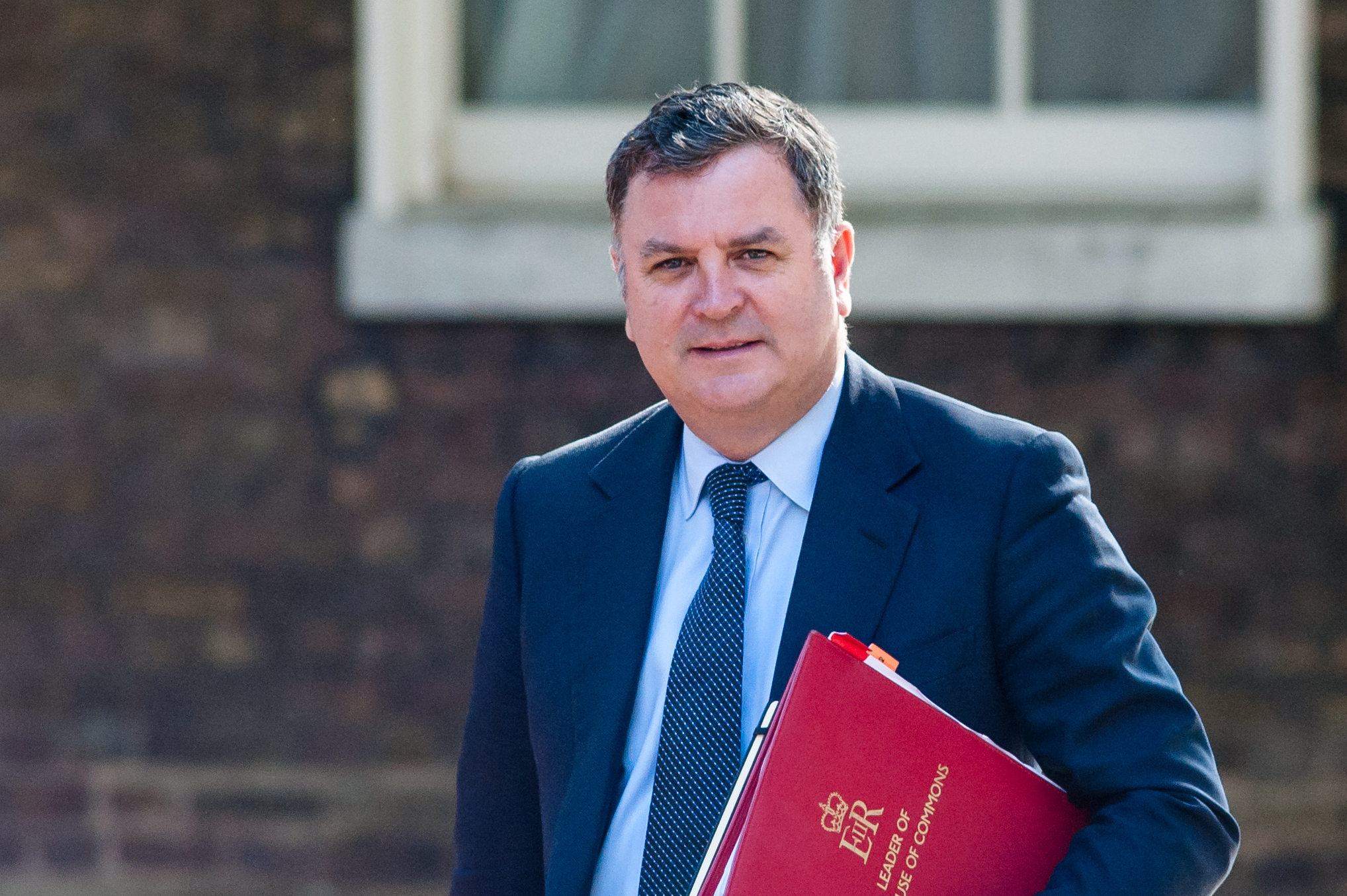 But he was blasted for using his tax-payer funded Commons job to mount political attacks on Mr Sunak's rival.

A Truss source said: "It’s a shame that Rishi’s campaign chief is using taxpayer resources to launch a political attack on a fellow conservative.

"Liz wants to cut taxes as soon as she can, something Rishi has no experience of."

The dust-up came after Ms Truss swapped her pledge to hold a "day one" Budget for a "fiscal event" within weeks if she becomes PM. 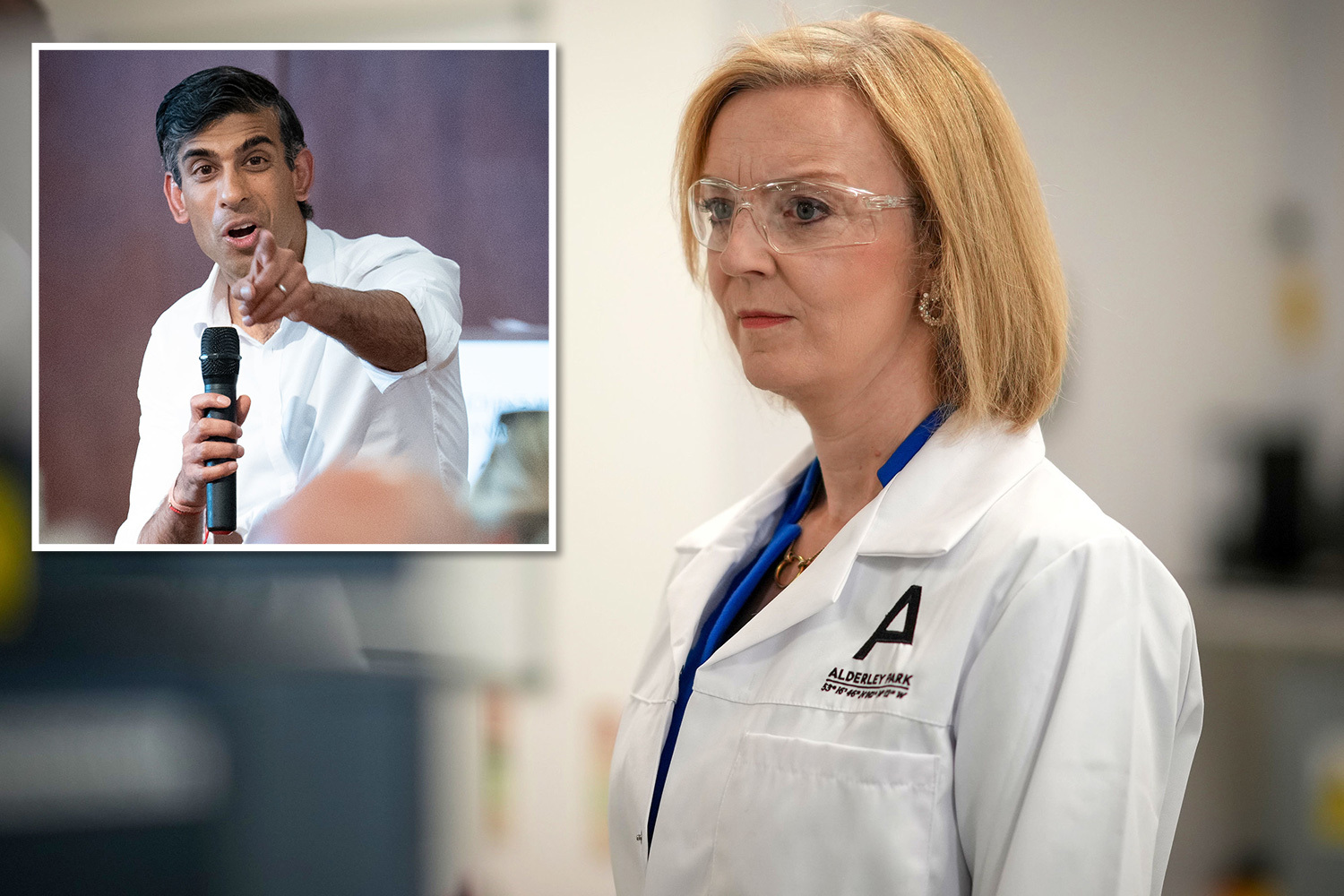 She insists it was the best way of driving though her flagship cuts to National Insurance and green levies quickly.

Pressing ahead with a Budget would require 10 weeks notice so the Office for Budget Responsibility, the economic watchdog, could create a forecast.

He blasted: "Whether such an event is actually called a budget or not is immaterial. The reassurance of independent forecasting is vital in these economically turbulent times.

"To bring in significant tax cuts without a forecast would be ill advised. It is effectively 'flying blind’."

Mr Stride wrote to both the Chancellor Nadhim Zahawi and the OBR chief Richard Hughes to ask if a forecast was being prepared.

Committee sources insisted Mr Stride – a key adviser on the Sunak campaign – was holding the government to account.

Most read in The Sun"

"A Truss government would seek to act as soon as possible to help people across the UK, by cutting taxes and introducing a temporary moratorium on energy levies."

A source added that "both candidates face the same choice – taking immediate action or waiting ten weeks for the OBR".

Ms Truss had previously pledged to hold a new Budget on "day one" of winning the keys to No10 on September 6.

The newly branded "fiscal event" is likely to now be in the middle of the month and is already being planned.

She will reverse Rishi Sunak's 1.25 per cent rise in NICs and wipe green taxes off energy bills for two years.

And despite previously railing against "handouts" Ms Truss could announce some targeted support for the poorest families.

A Sunak campaign source said: "Tax cuts sound nice but they will make the situation worse while doing nothing to help people in the short term with the cost of living."