CAMGIRLS are turning frowns upside down for lonely senior citizens.

ImLive, an adult content site offering both sexual and nonsexual webcam experiences, is launching a service to help lonely senior citizens get some much-needed face time with other people during the pandemic. 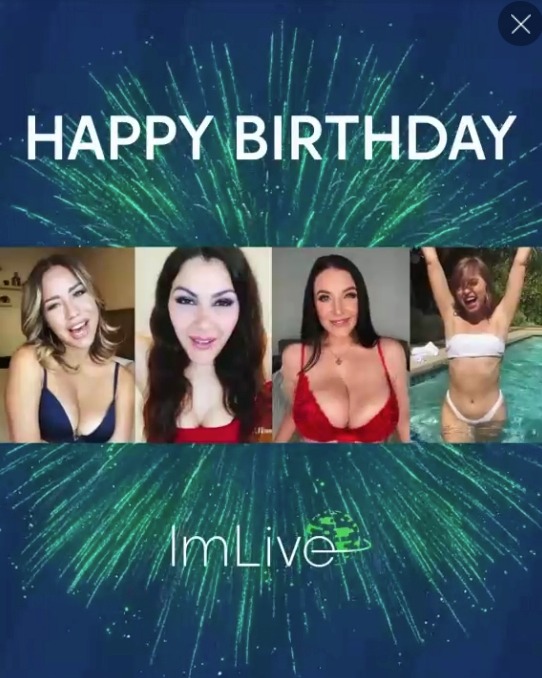 The webcam site is offering free G-rated, one-on-one sessions between models and seniors that may not venture outside due to health concerns and are in lockdowns in assisted-living facilities.

"They’re going to remain clothed," ImLive’s vice president of business Adrian Stoneman said of the cam models. "The idea is for them to act like a friend or companion," the 45-year-old told the New York Post.

"The idea is not sexual at all."

The initiative marks ImLive's 18th anniversary and was sparked when a member of the site referenced their grandfather who lives in a nursing home and is not allowed any visitors. 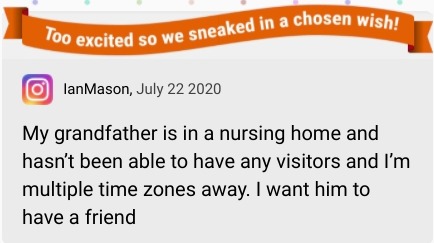 "It pulled some heartstrings on our end," Stoneman said of the member's grandfather's need for conversation.

This isn't ImLive's first stunt offering help to the public. In May, the site, which broadcasts globally, offered haircut tutorials from cam models who have backgrounds styling hair.

To participate in the platonic talks, either the nursing homes or residents themselves can reach out to ImLive, which would then verify the facility and send links and schedules for participants to sign up. The site will also be adapted for an older audience that comes with site enhancements of its own, including larger font sizes and icons.

"There's demand there and we see that it's really making an impact," said Stoneman of the initiative. "I see no reason why it’s something that can’t continue," after the pandemic.