Lisa Marie Presley, the only child of singer and actor Elvis Presley, suffered a "medical emergency" Yahoo Entertainment can confirm and is currently hospitalized. TMZ, which broke the news on Thursday, claims she went into full cardiac arrest. Lisa Marie allegedly regained a pulse at the scene after being worked on by EMTs before being rushed to the hospital. It's unclear what her condition is at this point.

A rep for Lisa Marie had no comment when contacted by Yahoo Entertainment.

The Los Angeles Sheriff's Department confirms to Yahoo that deputies responded to Lisa Marie's home in Calabasas, Calif. around 10:40 a.m. for a medical emergency. Entertainment Tonight confirms paramedics worked on 54-year-old Lisa Marie after she went into "full cardiac arrest."

The news comes two days after Lisa Marie's appearance at the Golden Globe Awards. She attended with her mother, Priscilla Presley, to support Elvis and its star Austin Butler, who won the trophy for best actor in a drama film for his portrayal of her father. Butler called out Lisa Marie in his acceptance speech, saying, "I love you forever." 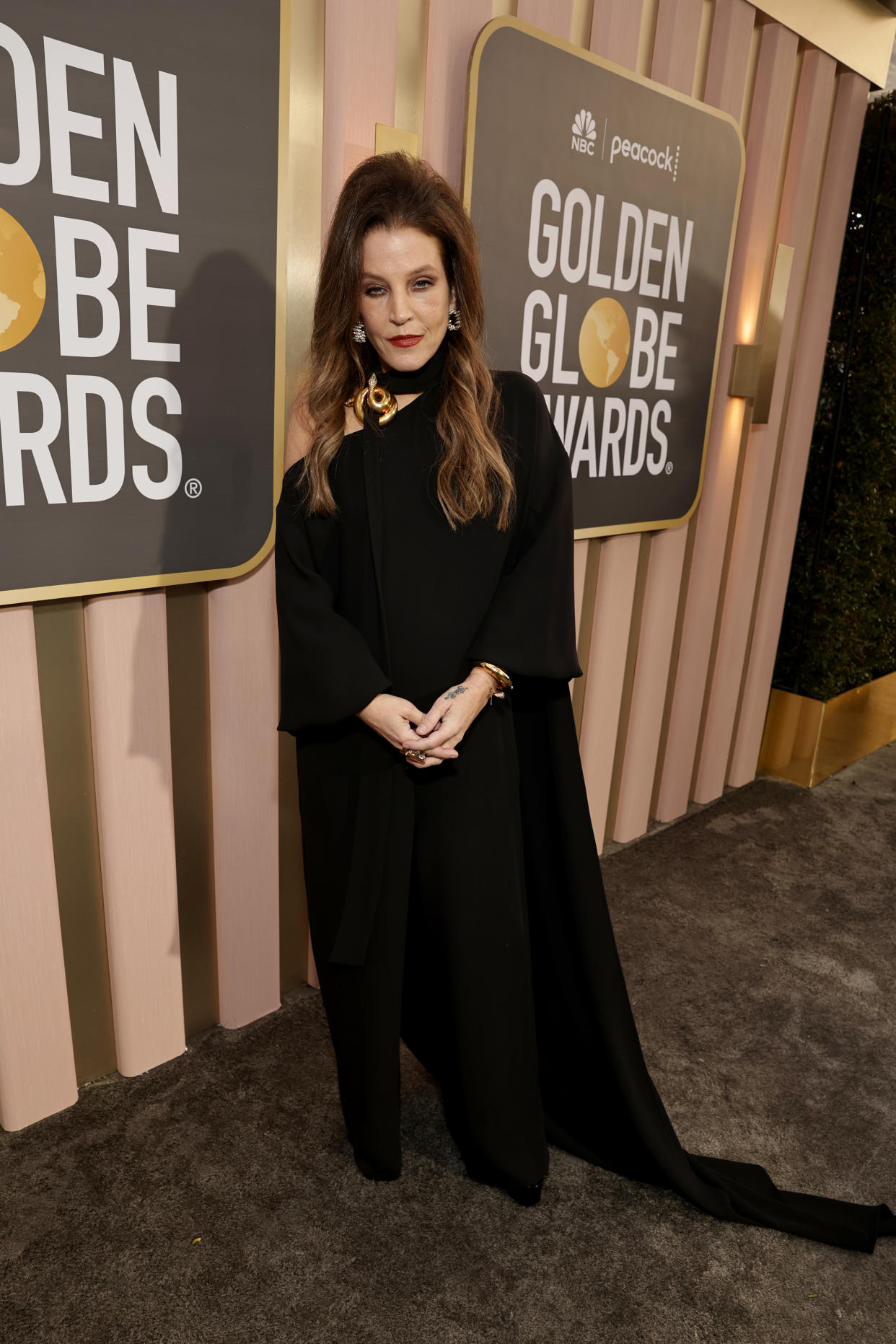 It's been a difficult few years for Lisa Marie as her son, Benjamin Keough, died by suicide in 2020 at the age of 27. She's also mother to actress Riley Keough. She shared both children with her ex-husband Danny Keough, whom she was married to from 1988 to 1994. Lisa Marie is mother to 14-year-old twins, Harper and Finley, with ex-husband Michael Lockwood. They divorced in 2016.

Lisa Marie has been open about struggling with grief in the wake of Ben's death.

"It's a real choice to keep going, one that I have to make every single day and one that is constantly challenging to say the least … But I keep going for my girls," she wrote for People in August in honor of National Grief Awareness Day. "I keep going because my son made it very clear in his final moments that taking care of his little sisters and looking out for them were on the forefront of his concerns and his mind. He absolutely adored them and they him."