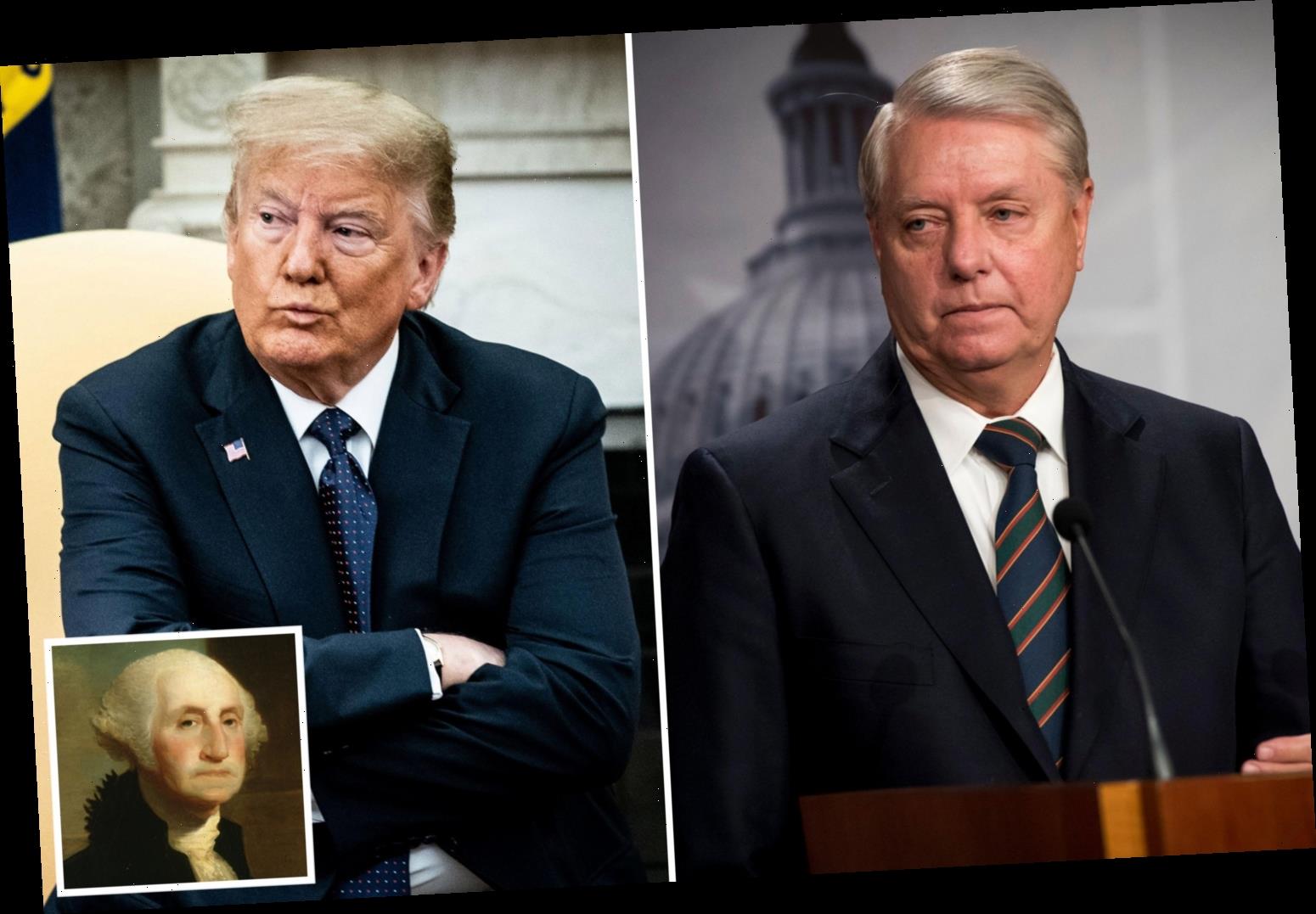 LINDSEY Graham railed against a bid to convict Donald Trump and claimed the move may lead to the impeachment of GEORGE WASHINGTON.

The Republican South Carolina Senator's comments came with an interview with Fox News' Sean Hannity on Wednesday – just hours after Trump was impeached in the House of Representatives for inciting insurrection. 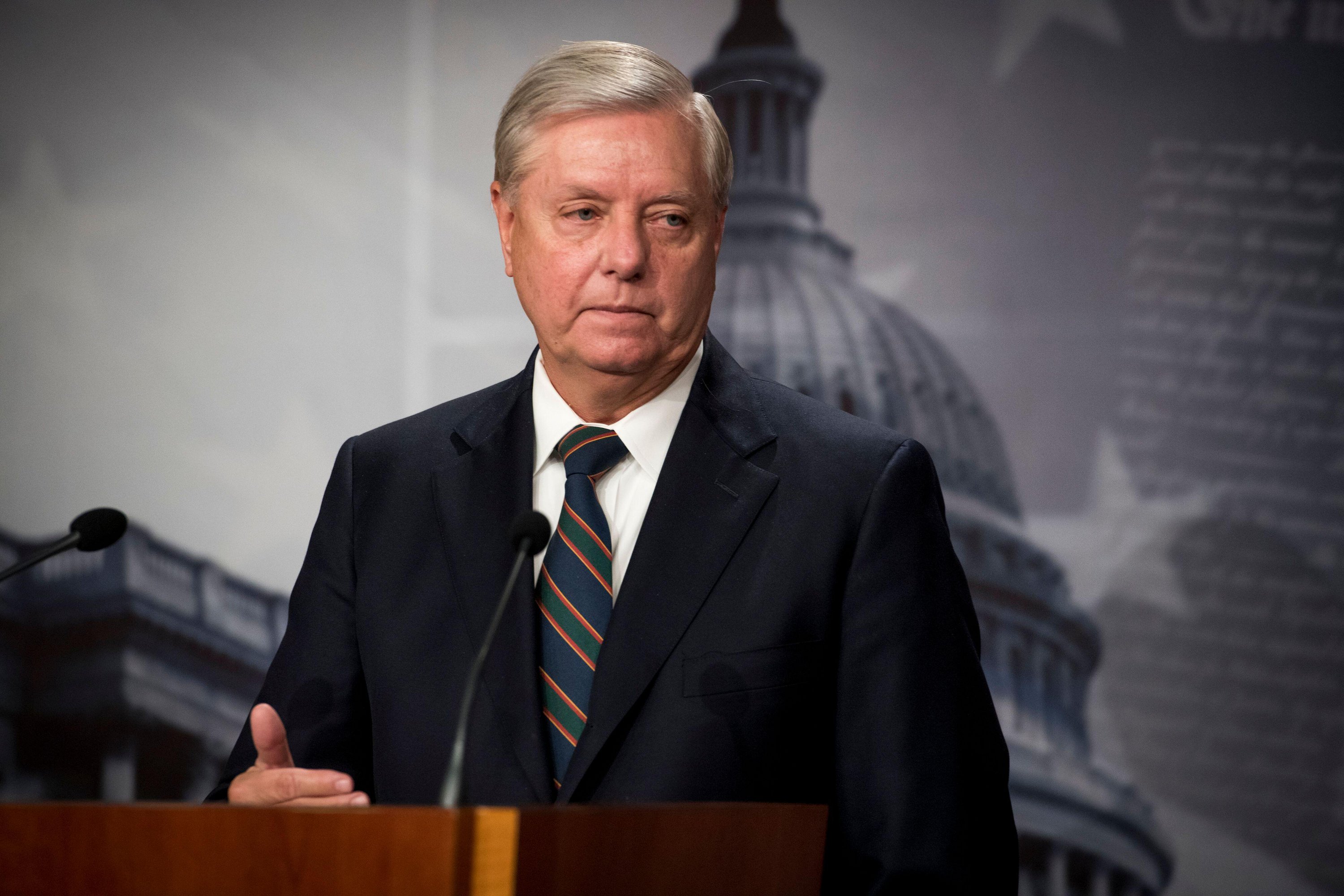 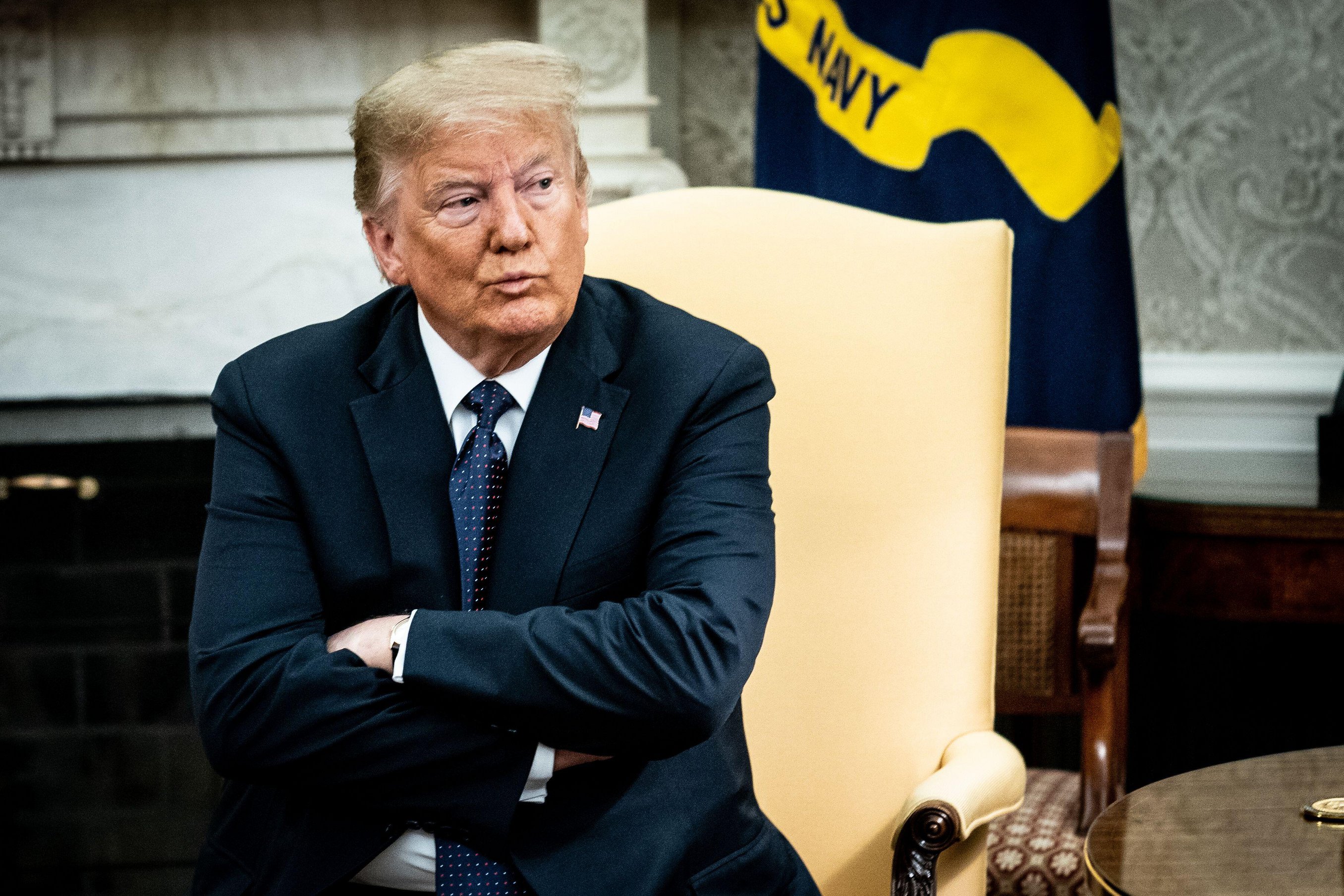 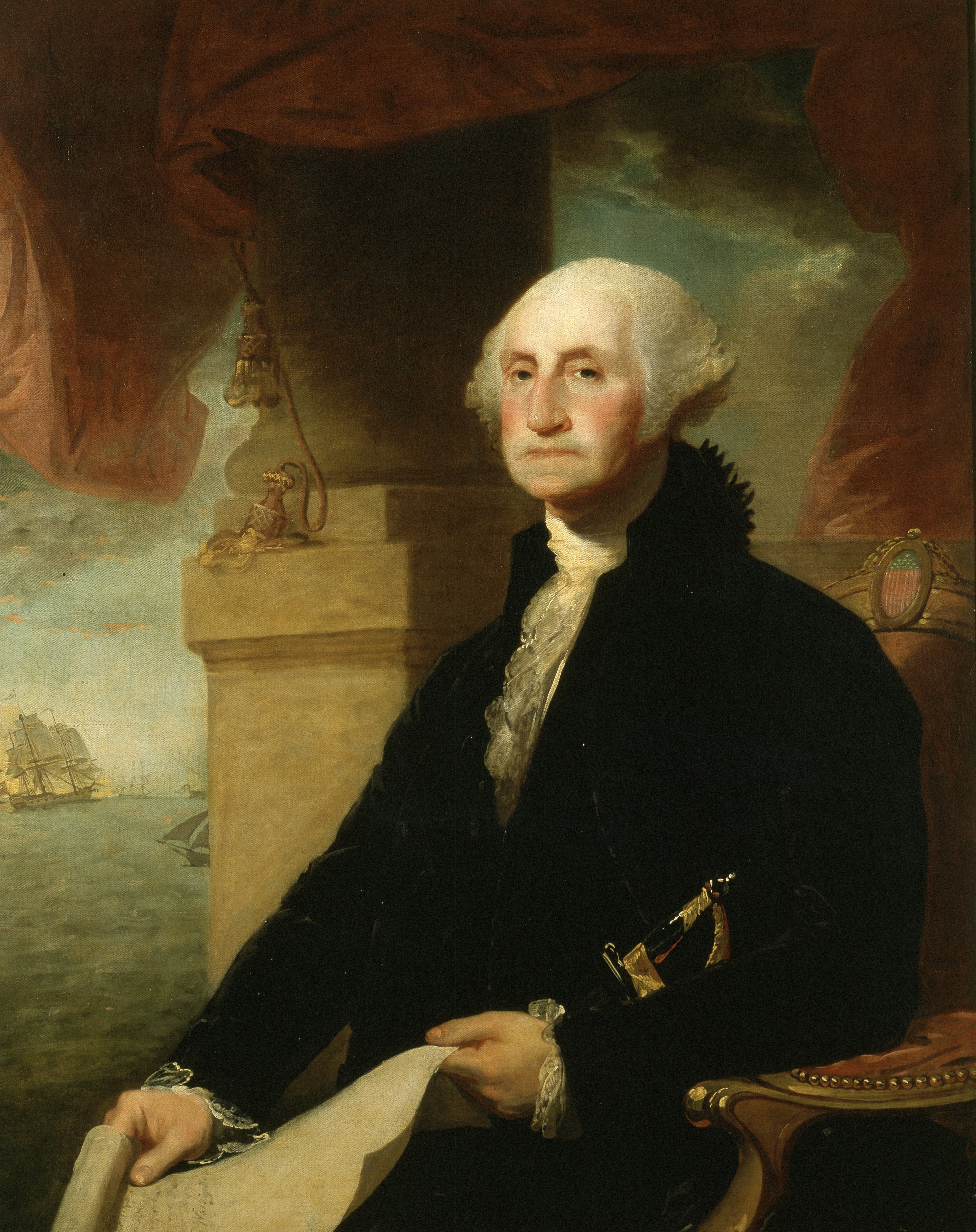 Trump has since released statements slamming the riots as a "calamity," – despite the fact that his supporters stormed the building after he told them at a rally to go to Congress and "fight like hell."

Graham claimed that the proceedings – which will continue when the Senate meets for its next session after January 19, following Trump's being replaced by Joe Biden – will lead to impeaching other former presidents.

"I think your point is we shouldn't legitimize this, and I couldn't agree more," Graham told Hannity, a longtime Trump defender.

"What happened today, the president of the United States was impeached today without one witness being called, without a lawyer present and it's an assault on the presidency itself," Graham claimed. 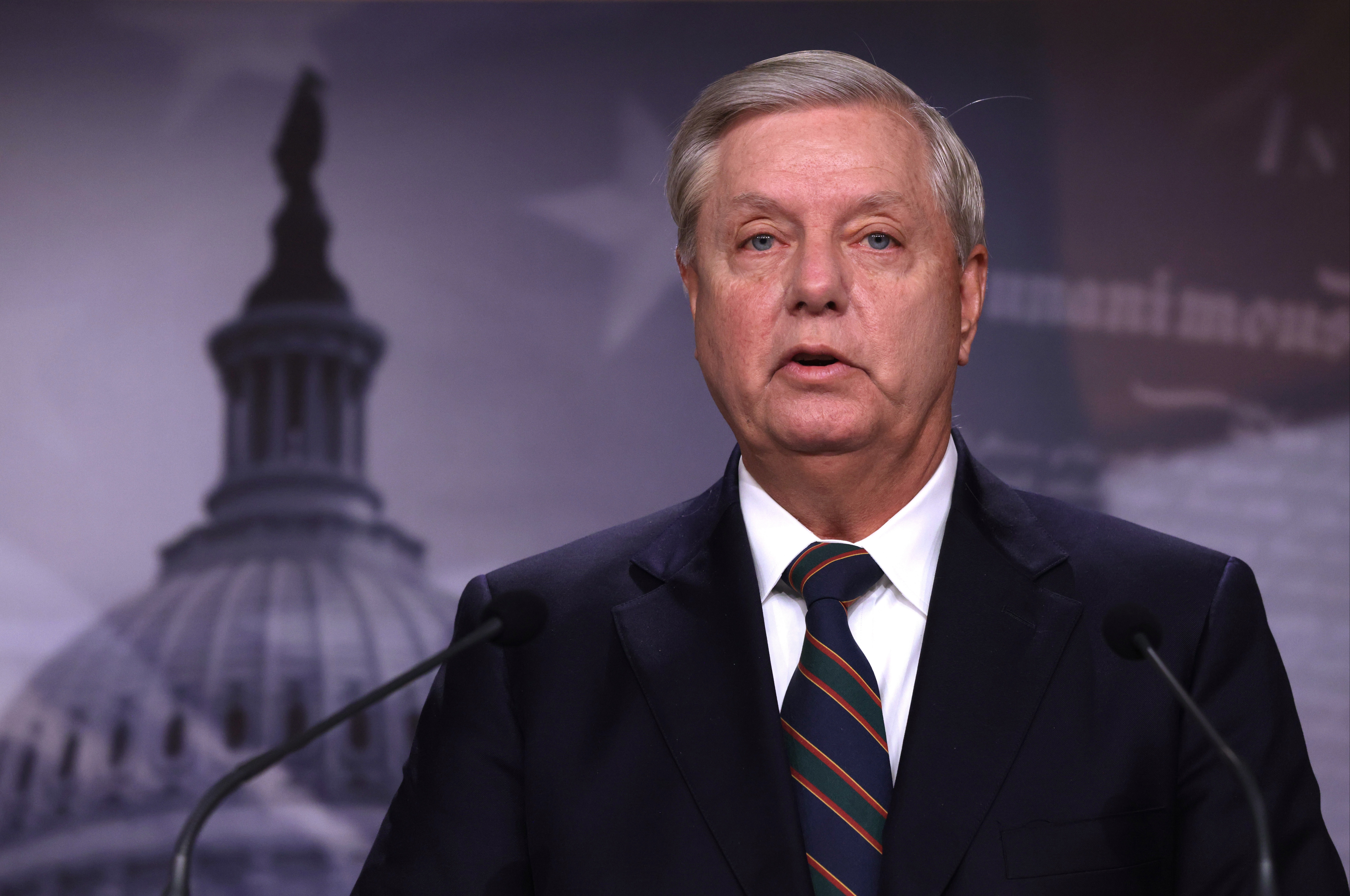 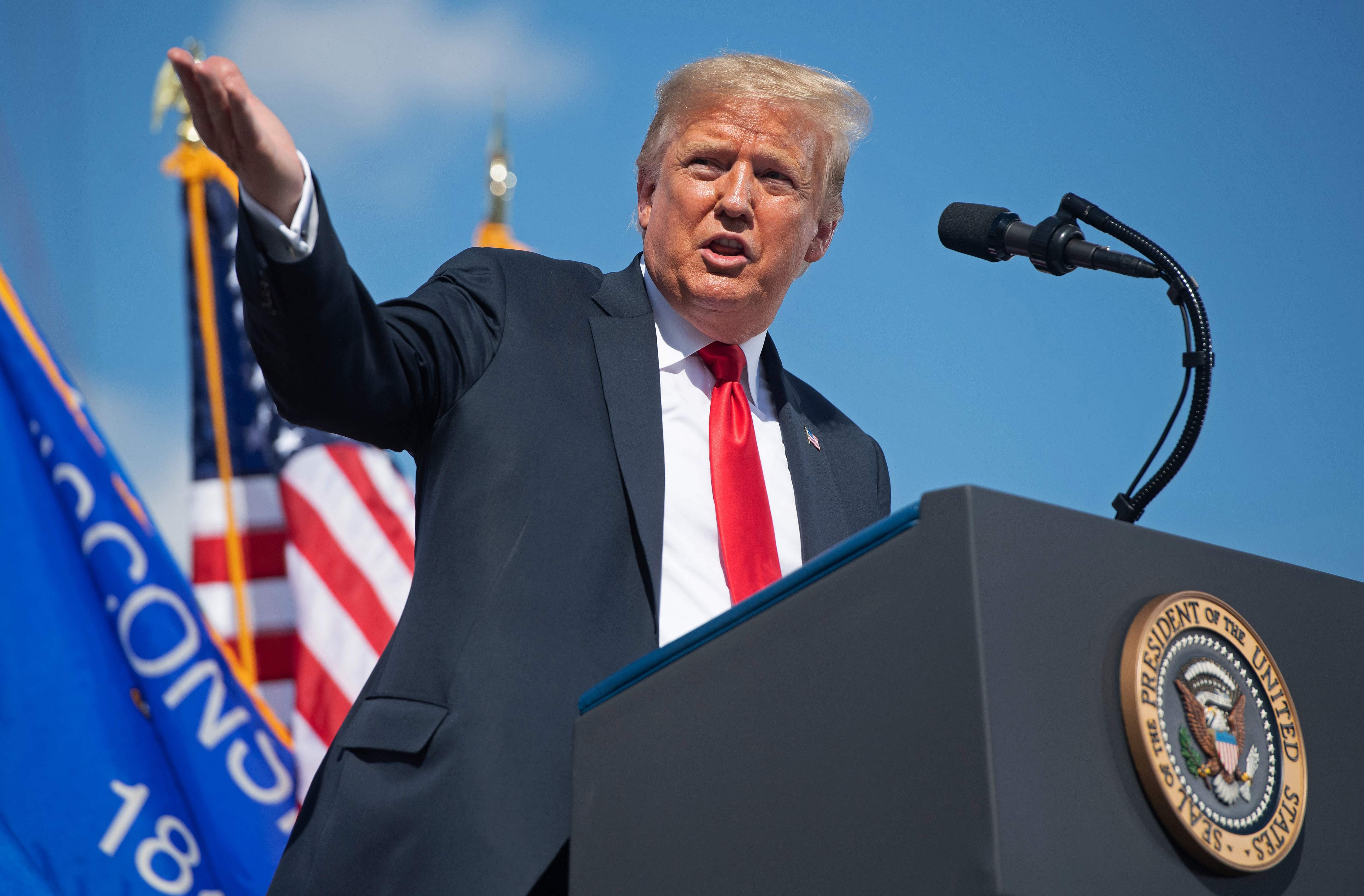 He later questioned: “If you can impeach a president after they're out of office, why don’t we impeach George Washington? He owned slaves. Where does this stop?!”

Graham claimed to Hannity: "These actions will continue to incite more violence."

He then alleged there was "outrageous misconduct by the Congress itself."

"What comes next? We had an impeachment in 24 hours without a witness, without a lawyer, without a… real hearing," Graham questioned.

Following January 6 riots at the US Capitol that left five dead, members of Congress quickly moved to bring articles of impeachment against Trump.

In a fast-tracked process, members of the House debated for more than three hours after an initial morning vote.

The House then voted 232 to 197, effectively impeaching Trump for a second time.

Trump is the only US President to be impeached twice.

Ten members of the GOP turned against Trump, and voted to impeach him. 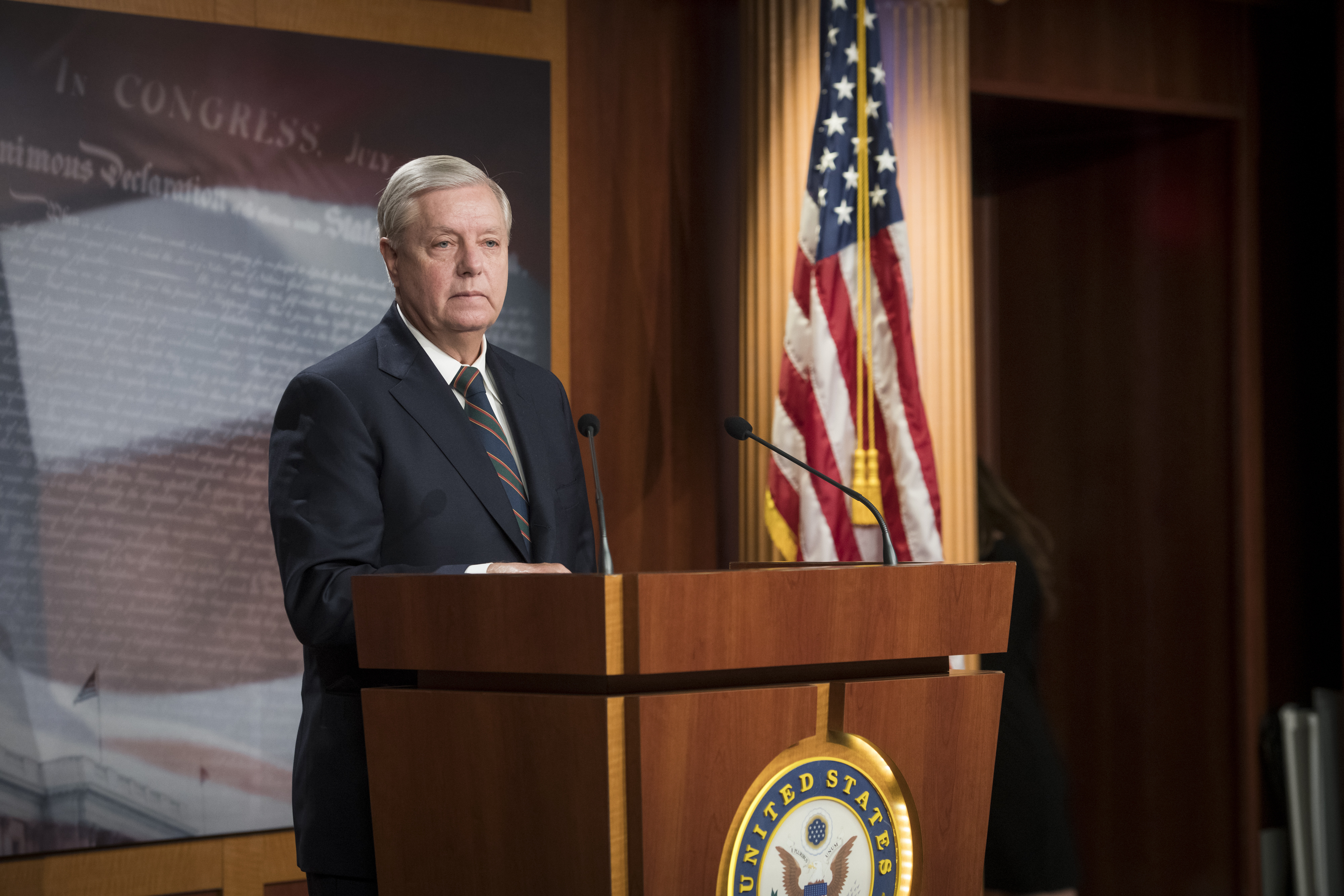 What are the steps of the Impeachment process?

Speaking to Hannity, Graham told his Republican colleagues to "stand up for the idea that post-presidential impeachments are bad for the presidency" and "bad for the country.

He alleged it would "destroy the Republican party" if GOP members go along with it.

The Senator then called on Joe Biden to tell the Senate to stop the impeachment. 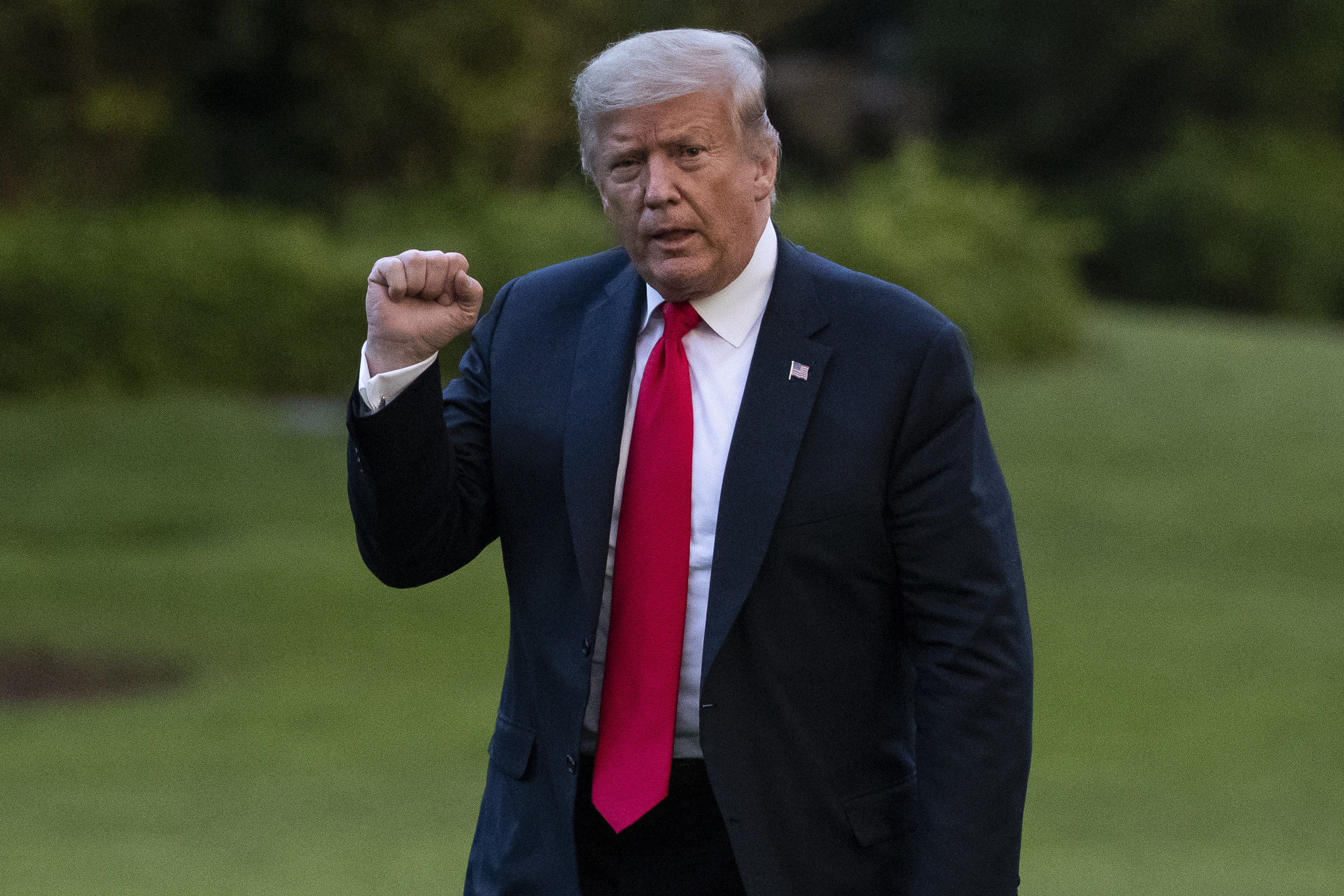 Graham admitted Trump "is not above the law" and said "he can face the consequences of the law" if he's done something wrong -– but insisted "impeachment is political."

Some members of Congress are pushing for Senate Majority Leader Mitch McConnell, a Republican, to call back Senators before January 19 to fast-track the proceedings.

In a statement released after the House vote, however, McConnell said the proceedings would not continue until after Joe Biden takes office.

"Given the rules, procedures, and Senate precedents that govern presidential impeachment trials, there is simply no chance that a fair or serious trial could conclude before President-elect Biden is sworn in next week," McConnell said.

"Even if the Senate process were to begin this week a nd move promptly, no final verdict would be reached until after President Trump had left office. This is not a decision I am making; it is a fact," he added.

Trump released a video after his second impeachment, slamming mob violence in the riots.

"I unequivocally condemn the violence that we saw last week," Trump said in the video shared by the White House. "Violence and vandalism have absolutely no place in our country and no place in our movement."

He added: "No true supporter of mine could ever endorse political violence."