SEOUL (Reuters) – Kang Sung-il buys Sancho, his Pomeranian, a toy every business trip and this Lunar New Year holiday will dress him up in a new $50 suit to visit ‘grandma’, Kang’s mother. 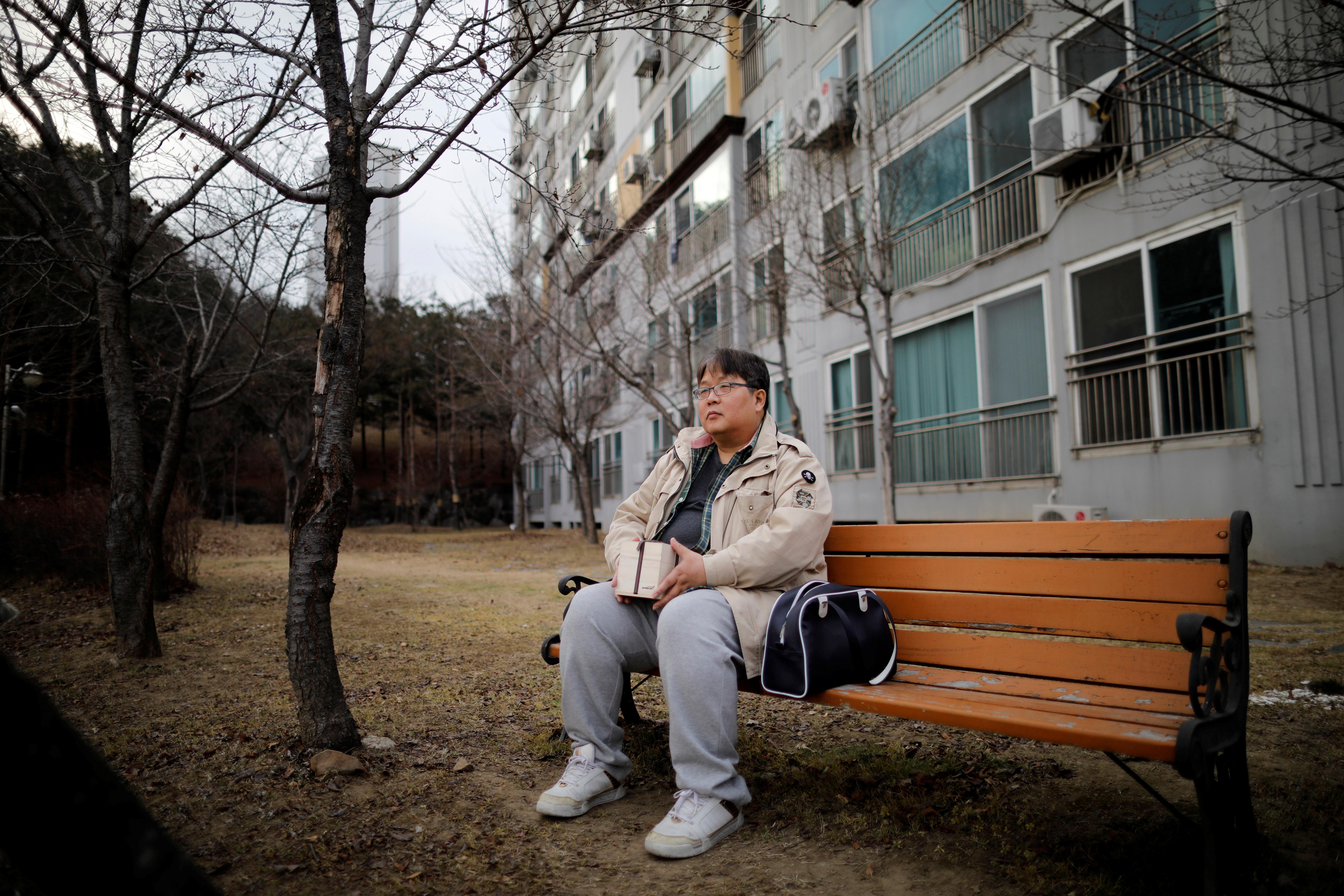 Kang and his wife say children are too expensive and bring too much pressure. Instead they have opted to shower Sancho with love and gifts.

They are not alone. South Korea’s pet industry is booming, fueled by the same factors that have made the country’s birth rate, at 1.05 births per woman, the lowest in the world: the high cost of education and housing as well as extremely long working days.

“Social pressures in South Korea are such that parents are required to provide resources for decades from private schooling to tutoring to art classes,” said Kang, a 39-year old manager of a pet funeral home.

He says he found it hard to imagine being able to afford all that but is happy to spend about 100,000 won ($90) a month on Sancho.

On top of education expenses, an average South Korean household must budget roughly 12.8 years of income to buy a mid-range home, compared to 8.8 years in 2014, data from KB Kookmin Bank shows. Adding to their stress, South Koreans work the third most hours per year among OECD nations, lagging just Mexico and Costa Rica.

“The pet population is growing as more people choose not to have babies or even not to marry,” said Kim Soo-kyung, manager at Samjong KPMG Economic Research Institute.

Pet-owning households have surged to 28 percent of all South Korean households in 2018, compared with 18 percent in 2012, government data shows.

That in turn has spurred a flourishing pet care industry whose offerings include tailored pet diets and high-priced photo shoots. Pet-related startups are also in vogue with venture capitalists.

The South Korean pet-related industry was worth 2.7 trillion won ($2.4 billion) last year, and that could more than double in size by 2027, according to the Korea Rural Economic Institute.

Firms seeking to profit from the boom include Pet Pick, which produces tailored food for over 10,000 animals. It is one of four pet startups to receive investments from GS Home Shopping, an online retailer that is part of the GS Holdings Corp conglomerate.

“We only use high quality ingredients, such as salmon and cranberry so our products are more than twice as expensive as regular dry pet food,” Pet Pick co-founder Park Eun-byul said at the firm’s Seoul factory.

“Many of our customers are millennials, who treat pets as their babies and are willing to pay more,” Park said.

Leading venture capital fund, Korea Investment Partners, invested in two pet startups in 2018 – Bacon, which makes toys themed for holidays such as Christmas or Halloween, and Pet Friends, which promises to deliver pet products within one hour. The fund plans to invest in Picnic, which sells hand-made pet food, later this year.

Established firms are also cashing in. Meritz Fire & Marine Insurance saw more than 6,000 customers sign up in three months with a revamped pet insurance product launched in October, compared with roughly 100 per year for its earlier insurance program.

“It’s twice as expensive as an ordinary purifier but we sell dozens every day,” said Lee Da-woon, who procures pet products for the online mall.

Pet funeral services are also increasingly popular and the home where Sancho’s owner Kang works, now holds more than 10 services a day, compared with 3-5 when it opened two years ago. In Namyangju, just outside Seoul, Lee Jae-hwan goes for a walk every day carrying an urn with the ashes of his dog Kkotgae, continuing the routine they used to share.

“I’ve always introduced Kkotgae as my only son, the most loved one in the world,” 51-year-old Lee said in a tearful interview at home, next to a ceremonial table with photos, some food and burning incense.

“He never saw the ocean. I wish we had visited together.”