A MONTANA couple was shocked to find a man set fire to their Trump flags on their front lawn– while they and their four kids were fast asleep inside.

Julia and Robert O'Rourke say they woke up last Monday to find the two Trump 2020 flags they had bought the day before missing from their front lawn in Three Forks, Montana, a town with a population of just 2,000. 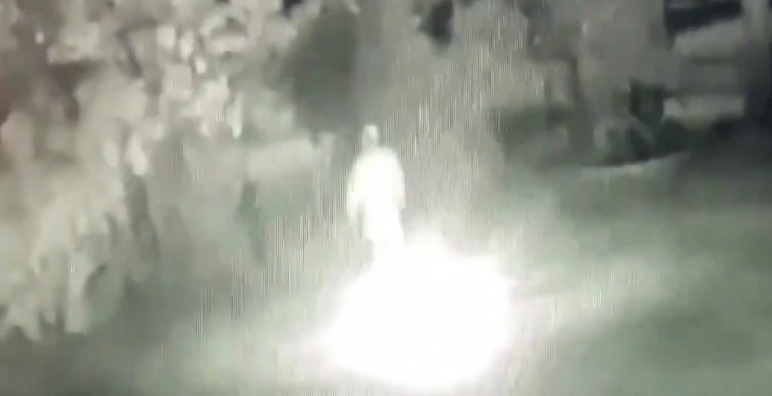 Originally thinking someone had stolen them, they soon discovered a pile of ash and charred flag remains.

"None of us knew! We woke up to a charred pile of flag in our yard, and had no idea," Julia O'Rourke said in regards to heated unrest against the president but never thought it could happen in her town.

Police have arrested Eric Herrera after he was caught on the O'Rourkes' home video surveillance setting fire to the flags on their lawn in the middle of the night on August 24.

Video shows Herrera walking erratically towards the flags, yanking them from the O'Rourkes' front porch, dragging them to the lawn and setting fire to the flags before walking off. 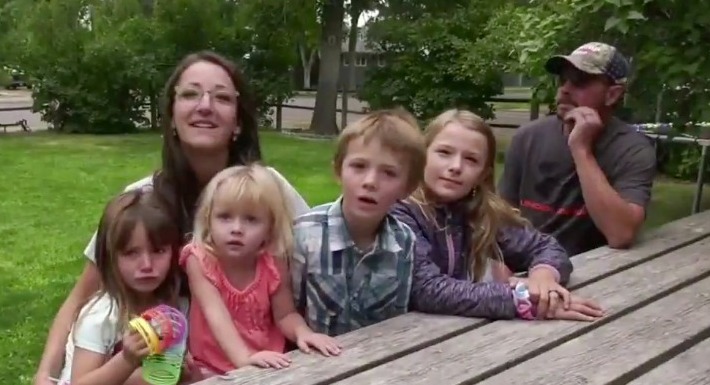 "It's insane," Julia O'Rourke said of the act, with one of her children adding "it could burn our house down."

"It could," she responded. "It was only 20 feet from our front porch." She added the house had been built in the early 1900s and has never been renovated. "It could have went up so fast and we could have never known."

Police charged Herrera with a criminal mischief misdemeanor, but Julia O'Rourke feels it's not enough.

"I felt violated, I felt that my kids’ and my life and my husband’s life were in danger," she said. "It could have easily burned my house down. There was a fire ban at the time of the burning and as close as it was to the house, it was very eerie."

The Montana Republican Party tweeted about the incident as well, echoing Julia O'Rourke's thoughts that political disobedience was occuring in their state as well.

"This Montana family had their #Trump2020 flags burned in their yard as their children slept," the group's tweet read. "The liberal mob isn't just in cities across the country, it's right here in Montana and it's threatening the safety of freedom-loving Montanans."

"That's the most important thing," she said. "We still have a roof over our head and our children are alive and safe."