Rahul Walke had been sitting under a tree in the Tadoba forest, in the Indian state of Maharashtra, which is also a protected tiger reserve, police told PTI news agency. 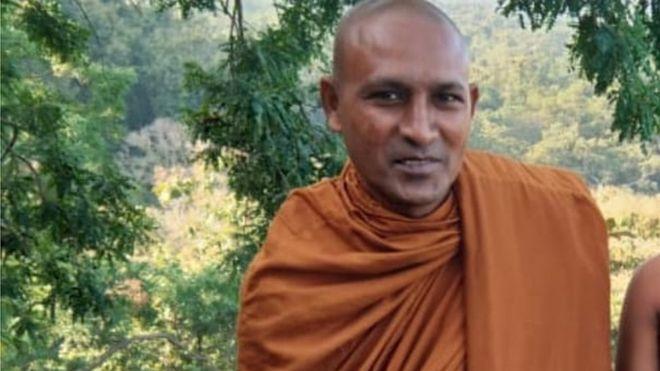 Walke had been staying at a Buddhist temple nearby but he had walked to a spot in the forest which quite far away so he could meditate.

Forest officials said they had warned the monks against going too far inside.

GP Narawane, a forest official, told BBC Marathi: "I would like to tell everyone not to go inside the forest, however, there are now plans to capture the leopard.

"We have set up two cages and a camera trap, and we will try to tranquilise the animal.” 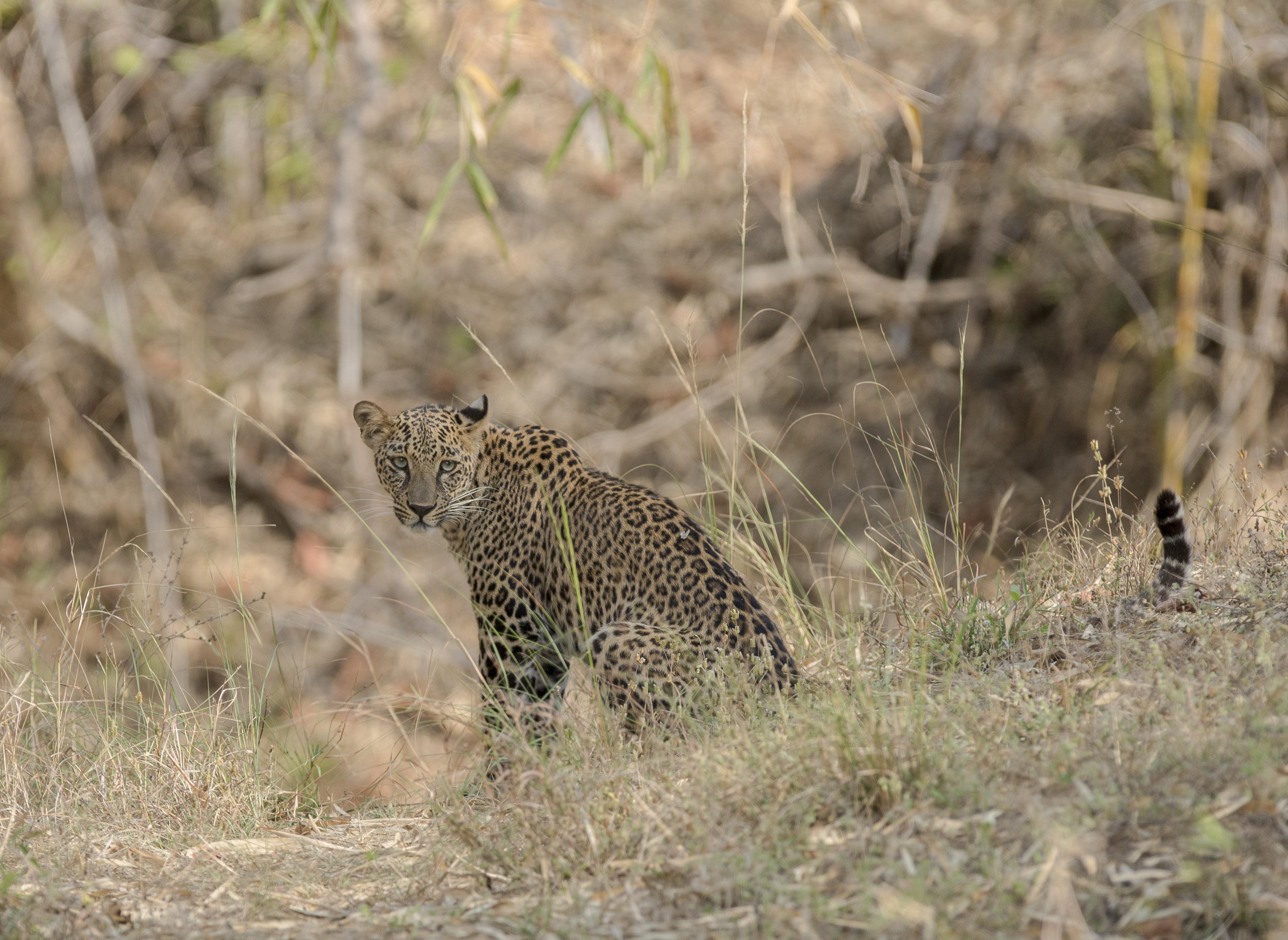 A monk belonging to the same temple told the BBC Marathi that he had seen the big cat attacking Mr Walke when he visited his meditation spot to give him some food yesterday morning.

He said he went away to get help but by the time he returned with others, Mr Walke was dead.

The Tadoba reserve is home to an estimated 88 tigers.

There are also home to a large variety of other animals, including leopards.