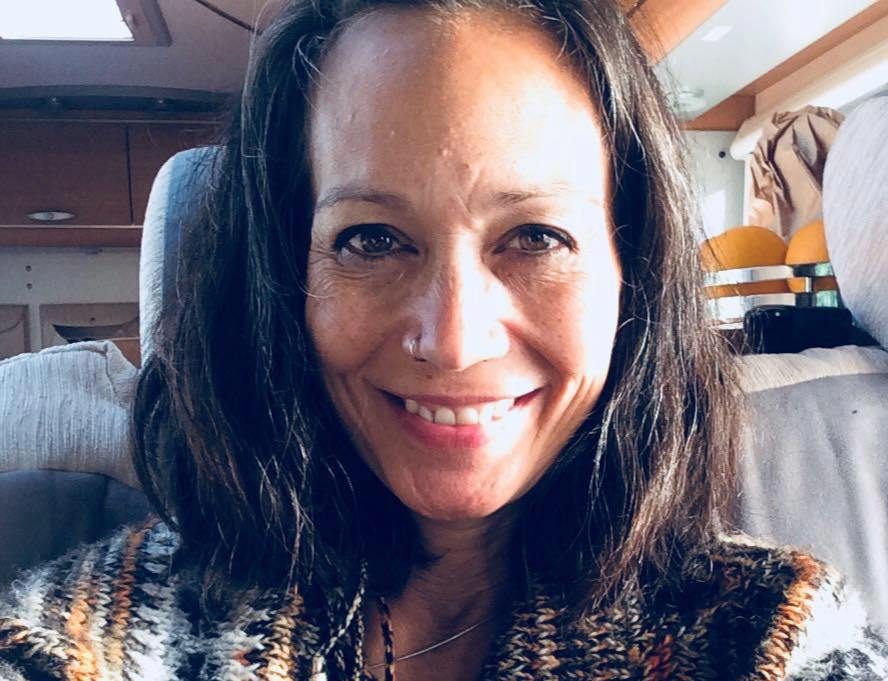 The Mirror has revealed that in her final interview, terminally ill Leah said: "I still hope I could get my impossible miracle. And if not, I am going to have a bloody good time along the way."

A bright spark from the beginnings of her career, right up until her death, Leah was focused on life – and living it right.

On her Instagram she was the self-styled #cancerrebel sharing smiling selfies and a touching throwback pic to her early Emmerdale days.

The actress and yoga teacher also documented her battle with the disease on her blog, Something Beginning With C, where she candidly discussed the illness in posts with inspiring titles like "Cancer and the Art of Living."

Announcing her death yesterday, her management described her as someone who embraced life and "faced her illness with positivity."

Leah Bracknell was best known for her role as Zoe Tate on Emmerdale, a character she played for almost 16 years between 1989 and 2005.

The married mum-of-two made history by becoming the first lesbian character in the soap.

When she left the show, the episode was voted the Best Exit at the British Soap Awards in May 2006.

In October 2016, Bracknell revealed she had been diagnosed with terminal lung cancer at the age of 52.

She had sought medical help the month before after rapidly gaining weight around her abdomen and suffering constant breathlessness.

Bracknell appeared in public numerous times over the past three years,discussing living with cancer. 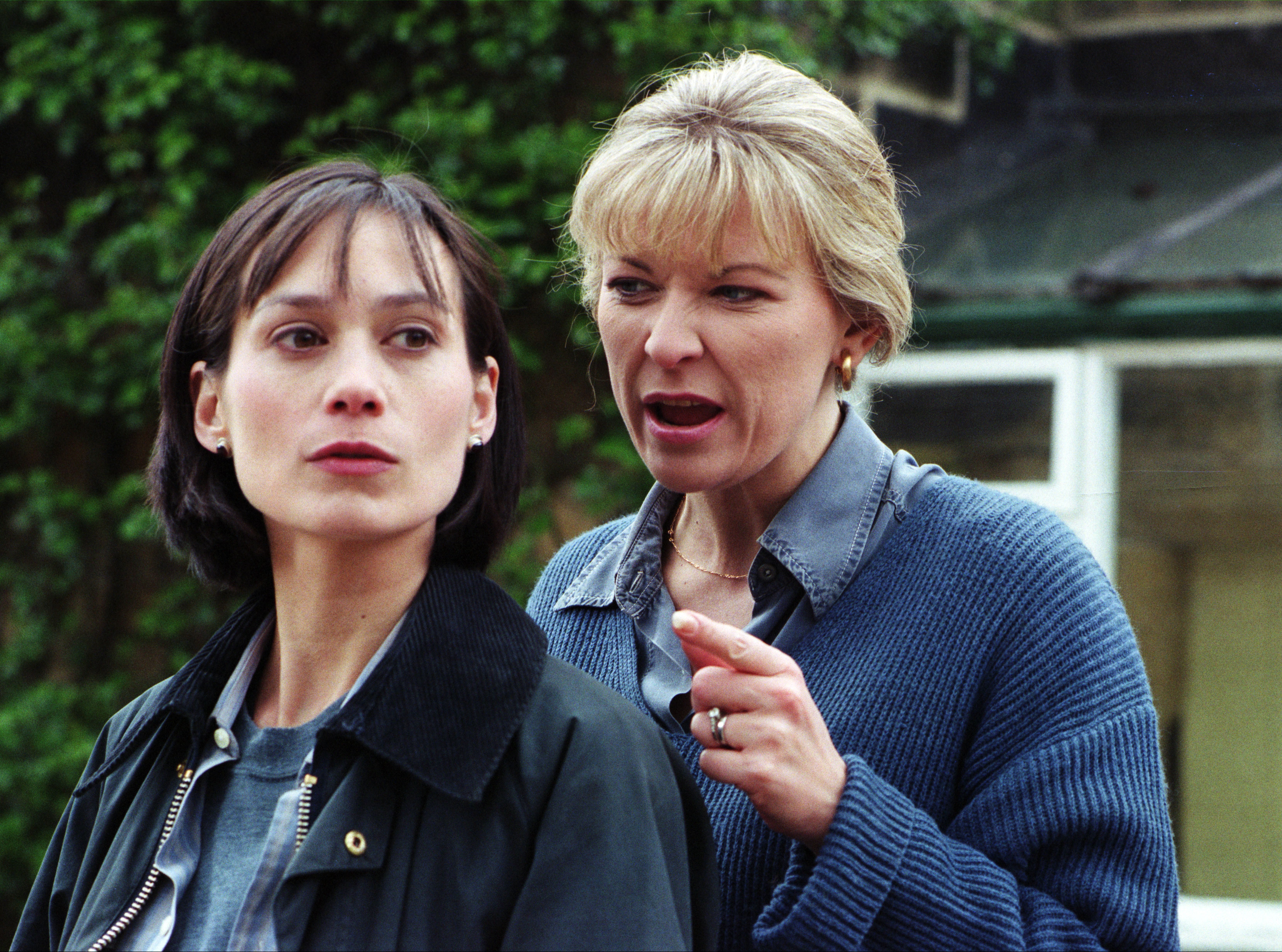 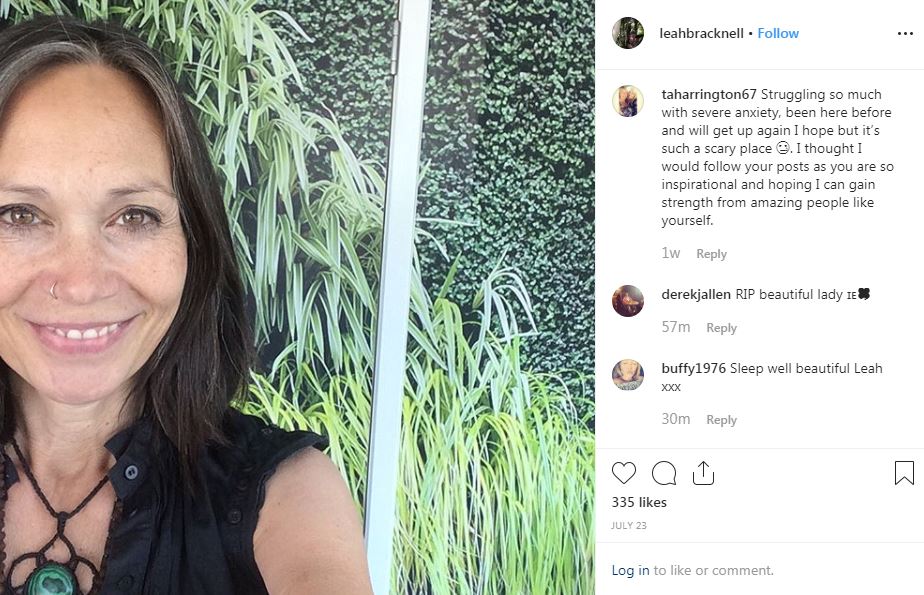 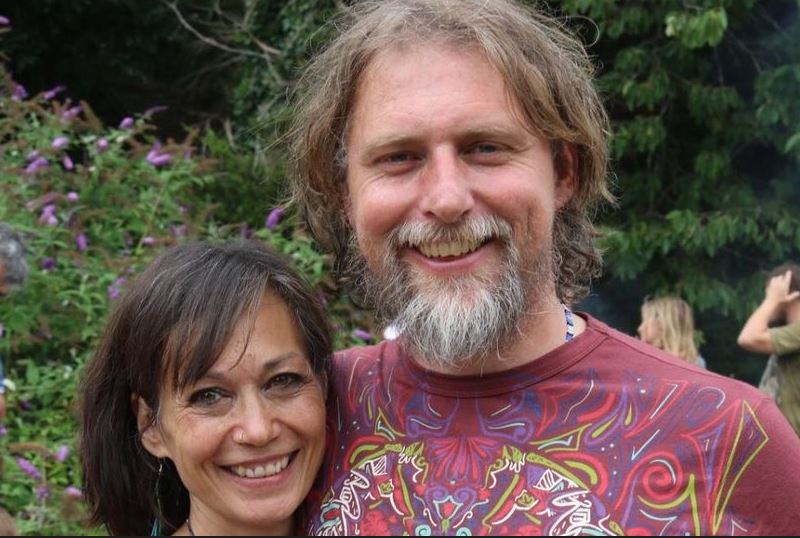