A HUMAN rights lawyer caged over a racist rant on an Air India flight plunged to her death from a cliff after her life spiralled out of control.

Simone Burns, 50, from Hove, was locked up for six months in April for the hate-filled tirade on a flight to Mumbai after cabin crew refused to serve her a fourth bottle of wine. 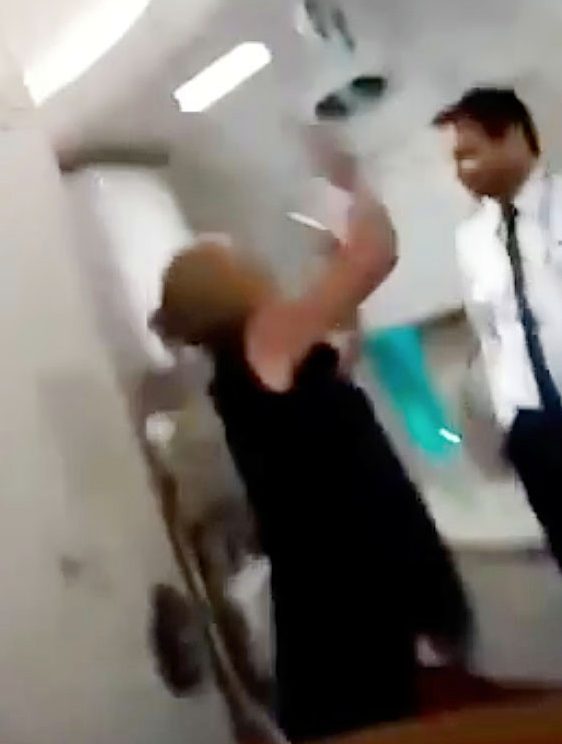 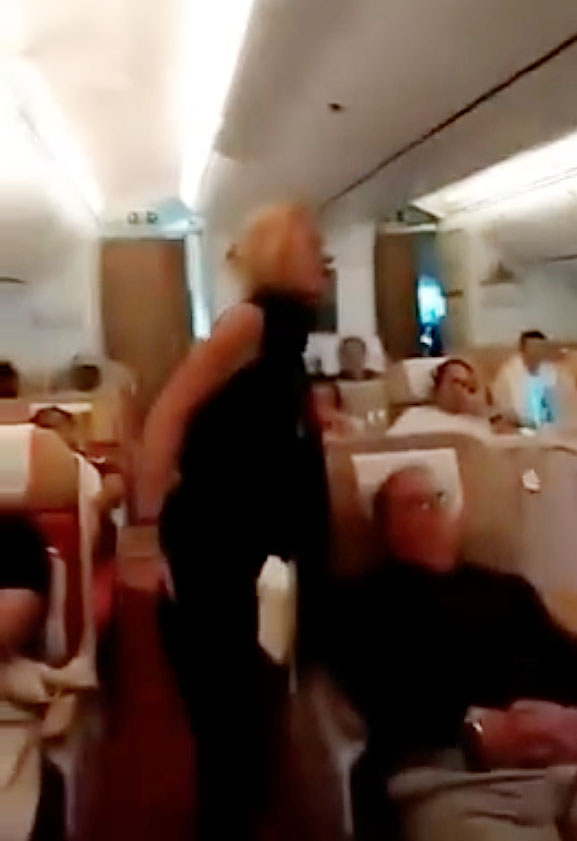 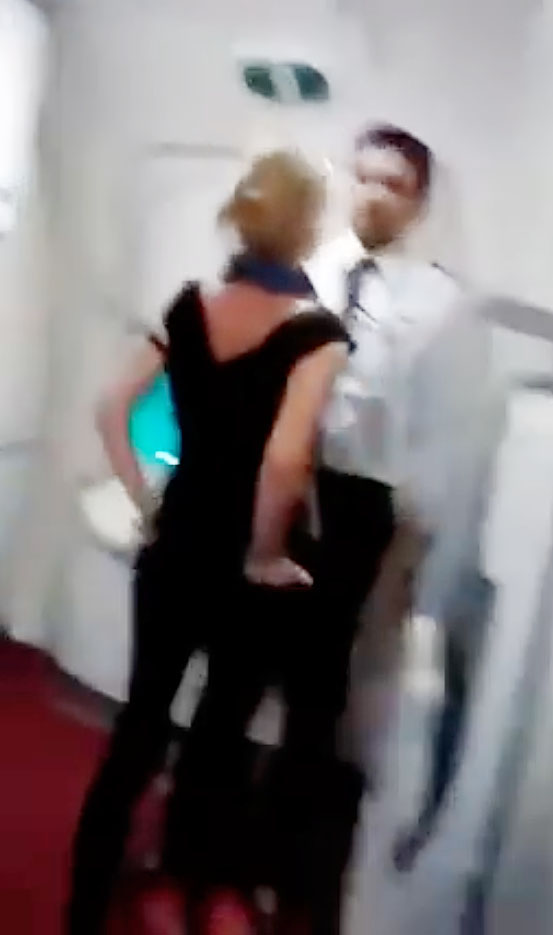 The barrister hurled abuse at staff, yelled “Indian money-grabbing c***s”, smoked a cigarette in the toilets and then spat in a cabin supervisor's face.

The attack was filmed by “shocked” cabin crew on board the Heathrow-bound jet and Burns was arrested on landing and jailed.

Two weeks after being released from Bronzefield women's prison Burns, originally from Belfast, was found dead at the foot of cliffs in East Sussex on June 1.

An inquest into her death heard the highly respected lawyer had been suffering from severe mental health problems in the months running up to the air rage incident.

Her family told the hearing in Eastbourne she had been suffering from paranoia, “erratic” behaviour and had fallen out with friends and relatives.

The inquest heard the air rage incident happened as the human rights barrister returned from a trip to India.

Burns, who was called to the bar in 1992 and represented refugees around the world, was held by cops on arrival at Heathrow and charged.

A video of her racist tirade filmed by Air India cabin crew and posted online led to her experiencing online trolling abuse.

The inquest heard she told her GP Dr Bill Warrilow she thought her drink had been spiked on the flight which had led to her behaviour.

But her bid to avoid jail failed and she was handed a six month sentence at Isleworth Crown Court in April. 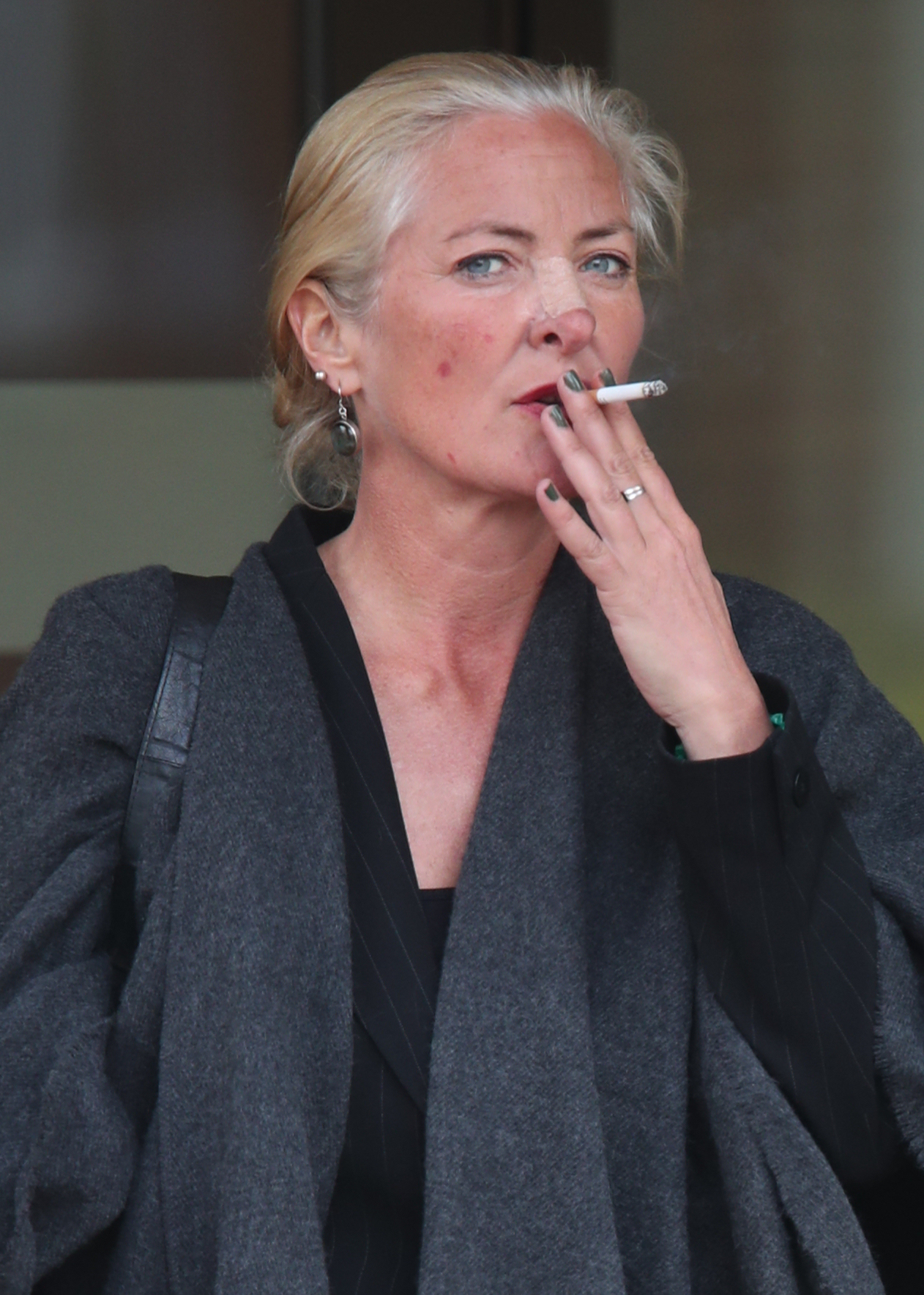 The court was told Burns was initially served three bottles of wine but declared “I'm a f****** international lawyer” when she was denied more on Air India flight AI131 on November 11, 2018.

Prosecutor Lauren Smith described the rest of the rant during Burns' trial.

Miss Smith said: “She got up from her seat and began swearing and shouting. She was shouting that she was a 'f****** international lawyer' and telling them to 'f*** off’.”

Cabin supervisor Dastur Pervin tried to intervene but she was also told to ‘f*** off', shown the middle finger and assaulted, Miss Smith said.

Burns also “grabbed her by her right upper arm and squeezed it” before going on to abuse other crew members and passengers.

The barrister insisted her actions had been out of character.

After she was jailed the family requested a mental health assessment, telling prison staff she was suffering serious problems.

But the hearing was told no mental health assessment ever took place.

In a statement the family said: “In our view an opportunity to help her was missed.”

On June 1 she was seen by a member of the public sitting on the cliff near Eastbourne before she got up, ran towards edge and threw herself off.

Alan Craze, East Sussex coroner, recorded a conclusion of suicide into her death. 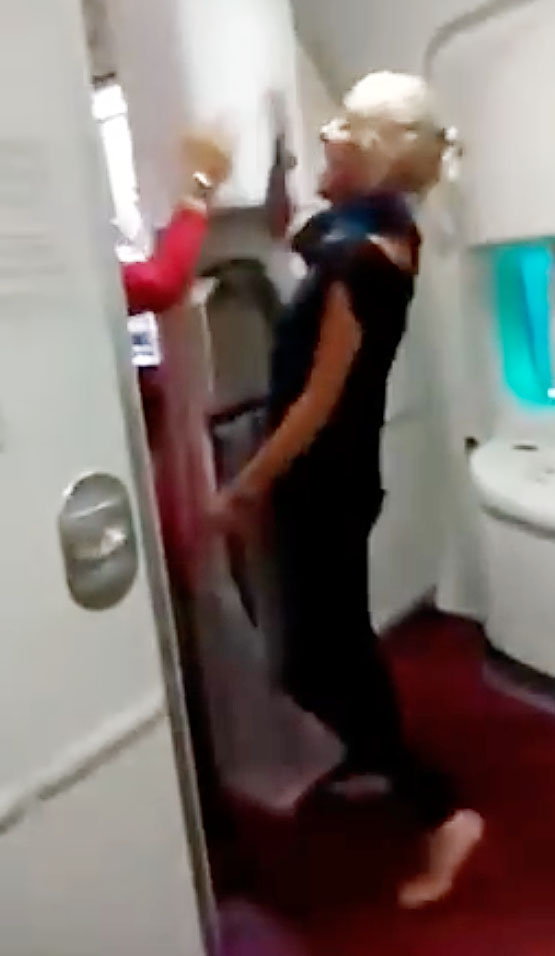