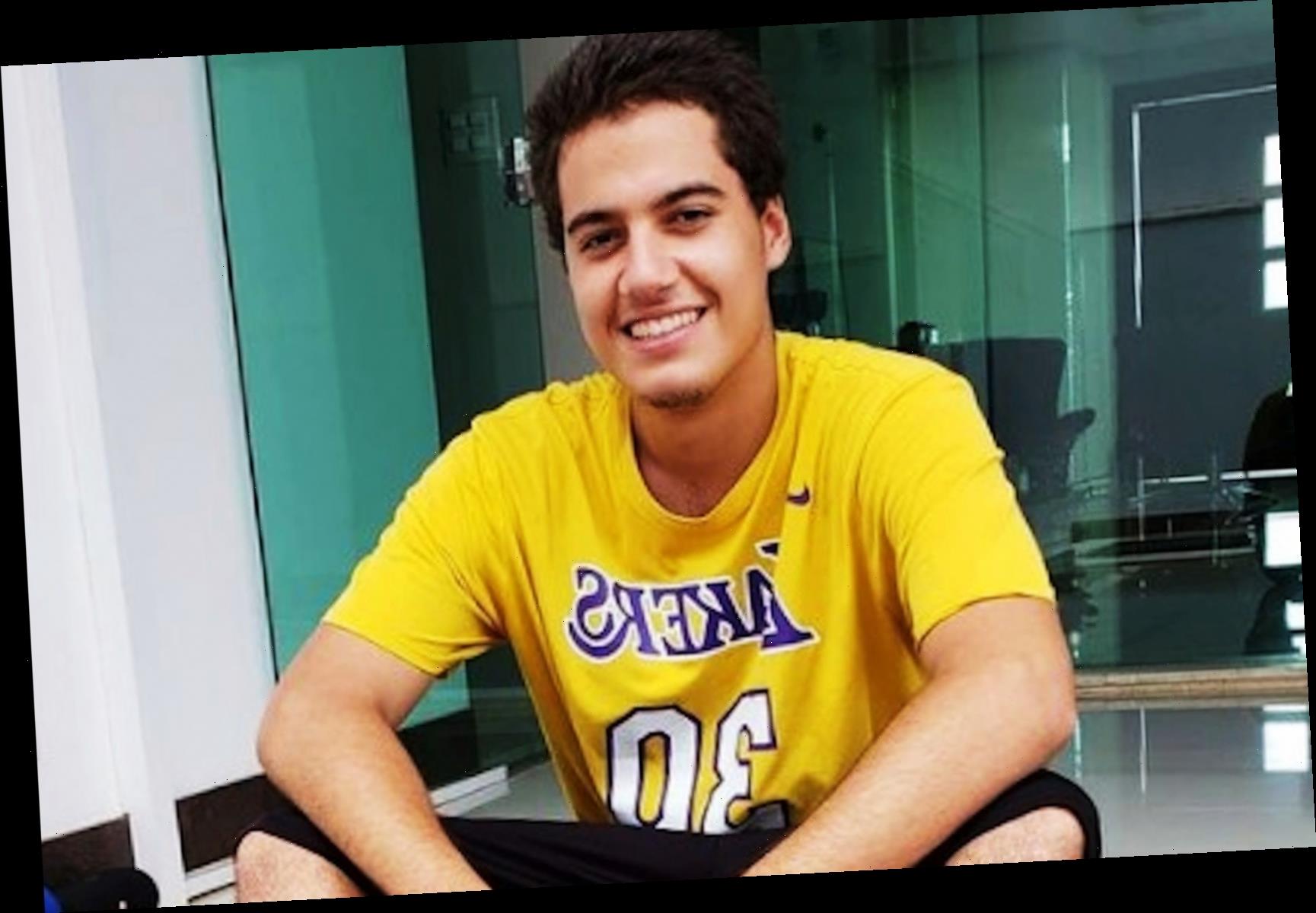 A LAW student has killed himself during a round of Russian roulette after inviting pals over for a boozy party.

The tragic incident occurred when 20-year-old Cades Emanuel Pimenta Santos Norte used a .38 calibre revolver to shoot himself while playing the deadly game with his pal. 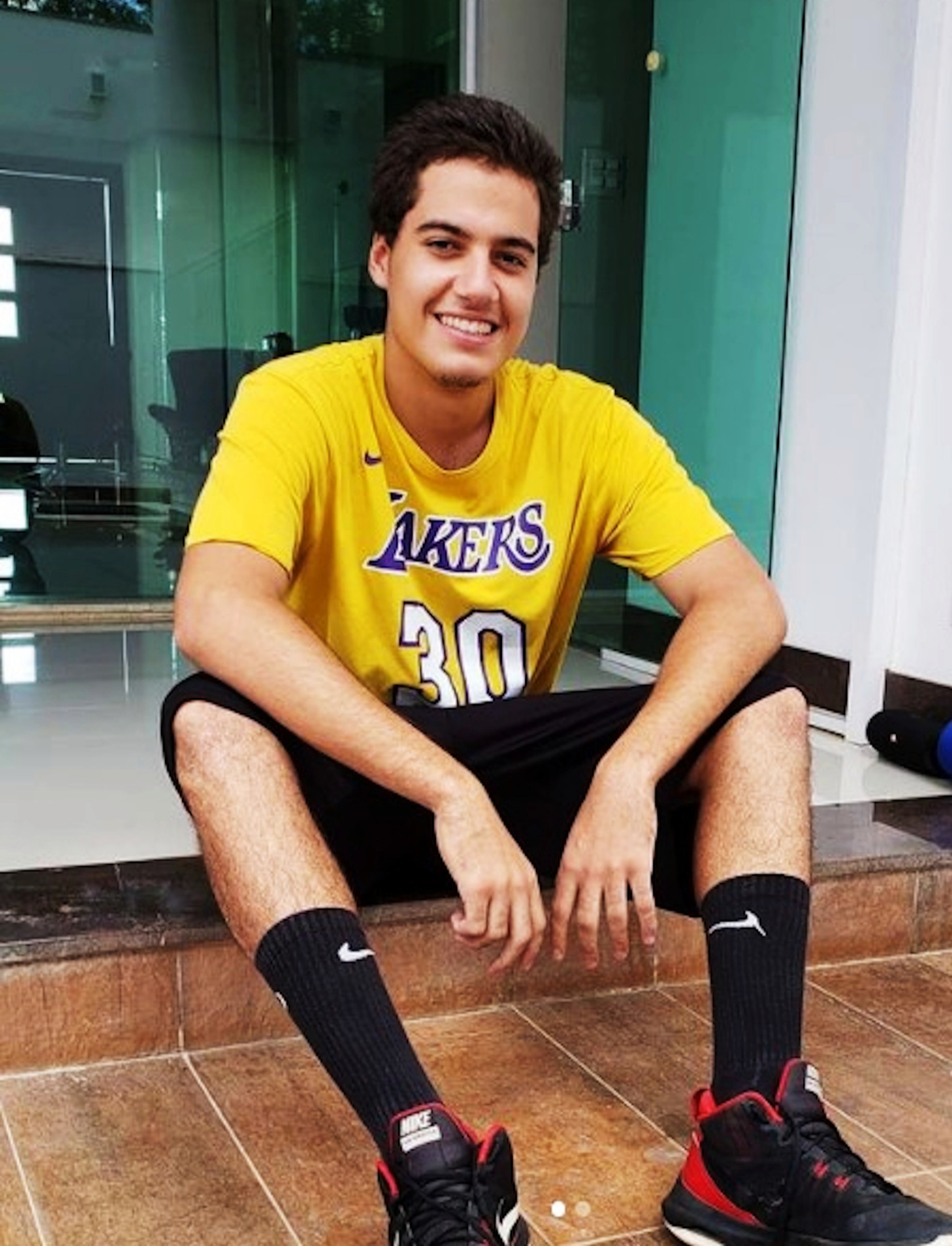 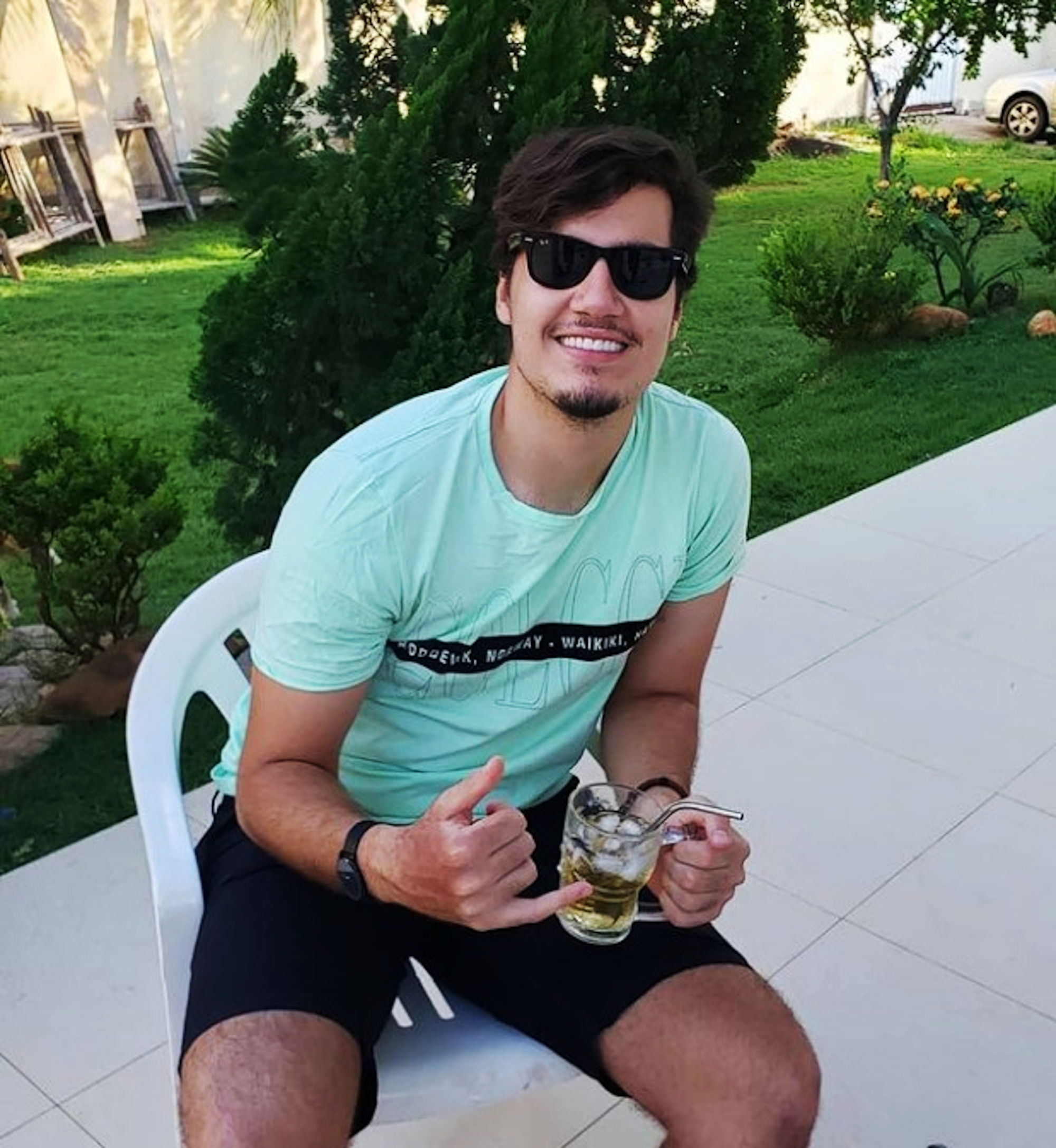 According to the local Military police, the law student shot himself on April 1, when he was at home in the municipality of Janauba, Brazil, drinking with his friend.

His friend who has not been named, witnessed the 20-year-old's death and told cops Norte called him over to the house to drink alcohol and listen to music.

He said then when he arrived at his house, Nortes had already the .38 calibre revolver in his hand.

The pals played Russian roulette, taking turns to fire the gun with one bullet in the chamber.

He said he received the gun from Nortes twice before the student pulled the trigger again and allegedly shot himself.

The friend, who had known Cades for over six years, added that they had played the game at least four times in the past.

Police said the victim died of a self-inflicted gunshot wound and it is unclear if they are investigating the incident further.

They added that it is not known who the gun belonged to. 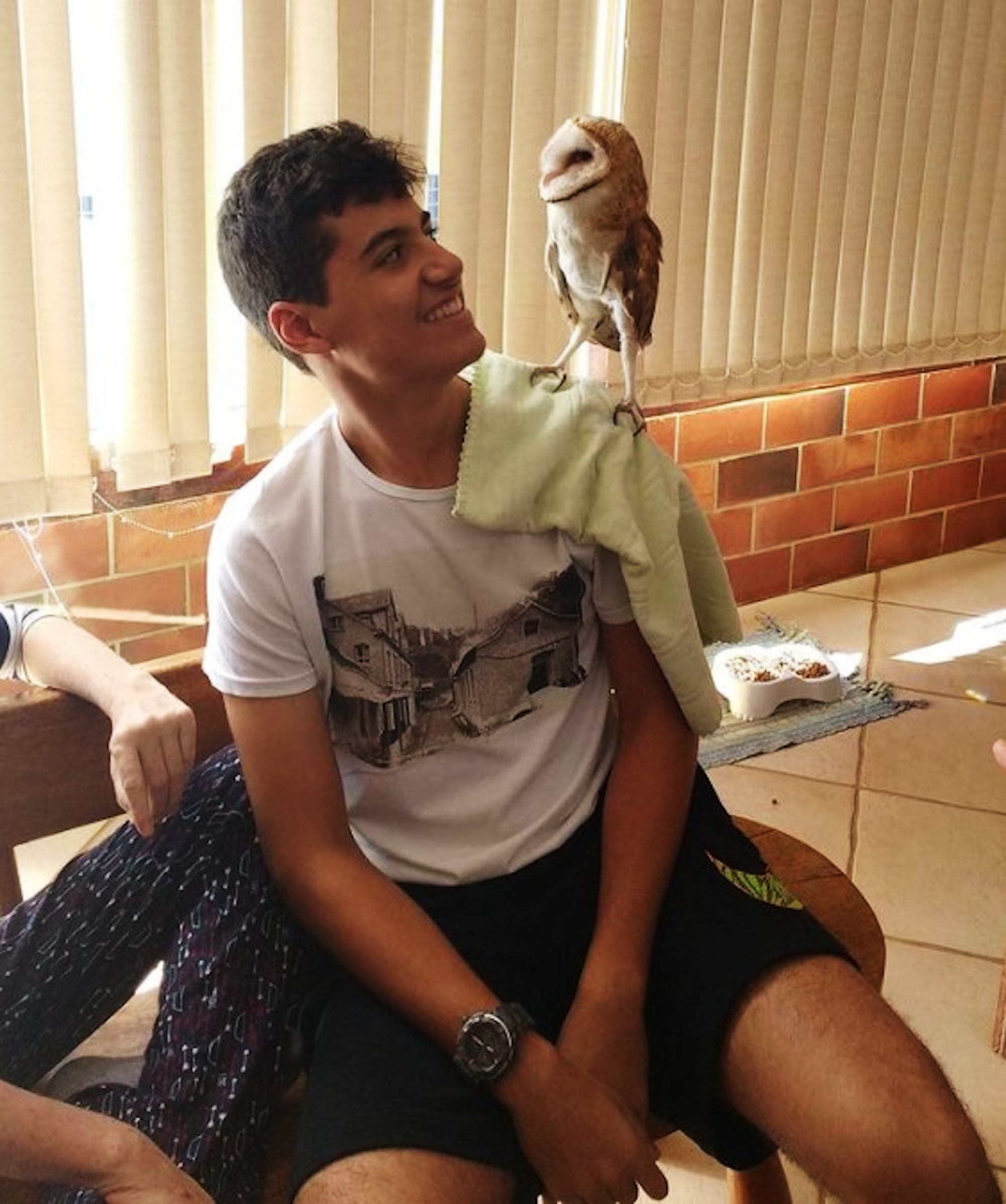 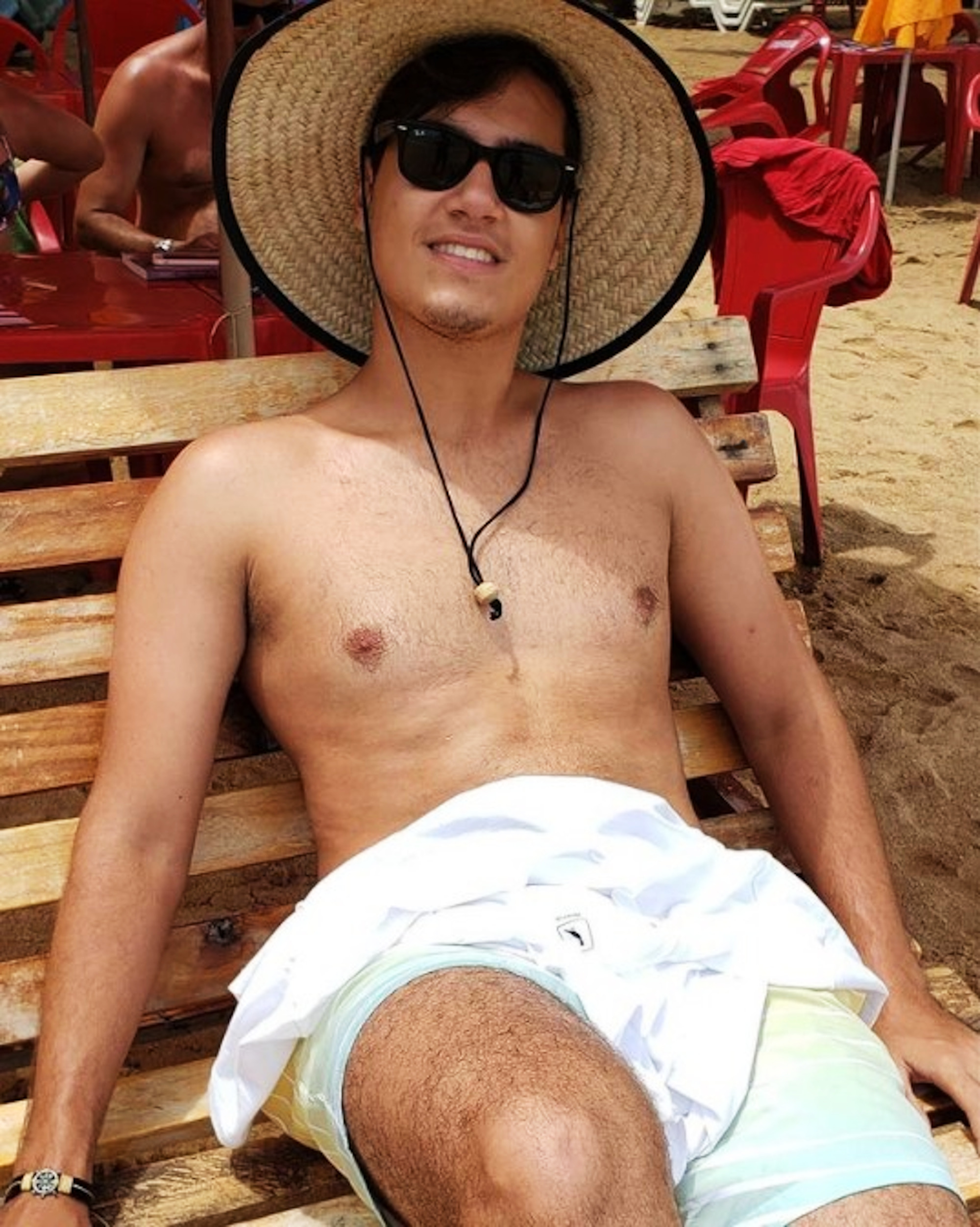 Back in 2018, a teenager died after accidentally shooting himself while playing Russian roulette on his own.

Another Brazilian teenager Ana Julia Lima Clemente, 15, shot herself with her uncle’s gun during a round of the deadly game in 2017.

In the same year, a 21-year-old gambler died after betting his life in a game of Russian roulette in Colombia.