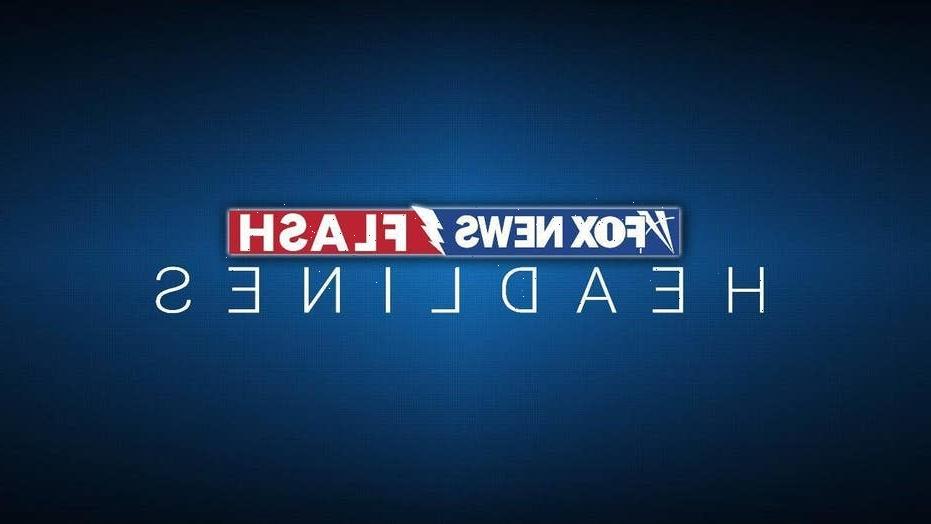 The Los Angeles Police Department released body-camera footage Saturday showing an officer shoot a less than lethal bean bag round at a pit-bull while responding to calls for service last week.

The department said it released the video after learning about “news media reports where the resident called into question the officers’ conduct during this call for service and alleged the Bean Bag discharge was not appropriate.” As an internal investigation, which the department says includes as a “thorough review” of all body-worn video, continues, the Chief of Police said he “wishes to share a Body Worn Video clip as a means to promote trust and transparency into this incident and inform the public.”

The incident itself happened at about 2:30 p.m. Thursday while Topanga Division officers responded to a radio call of a “vicious dog” near the 6700 Block of Limerick Avenue in the Winnetka neighborhood, police said. The department released footage taken from two separate officer-worn body cameras. ff

Officers met with the reporting party, who informed the officers of a dog that aggressively chased down people walking in the area, the department said in a press release. After being directed to a possible location where the dog ran into, the officers approached a home near the 6700 block of Lurline Avenue.

“As they approached the driveway, in an effort to make contact with the occupants, the dog aggressively charged at the officers while barking,” the statement says. “To protect themselves from the approaching dog, one officer fired a Less Lethal Bean Bag round, striking the dog on its head.

“The dog retreated and officers were able to make contact with the resident who was able to properly secure the dog,” the statement says. “The dog suffered injuries to its head and Animal Regulations was contacted and informed of the incident.”

Video shows officers speaking with a woman inside her SUV who says she doesn’t live on the residential street but was waiting for officers to arrive. An officer tells her, “You don’t have to be here if you don’t need to be, we’re not going to leave until this dog is secure. And if it’s not sure we’ll get animal control out here.” He and a second officer, who appears with the non-lethal gun, walk toward the driveway of a home, as a dog then appears barking between a parked vehicle and an RV.

“Get back,” an officer says, adding “Back up,” as the dog appears to run towards them. The second officer fired one bean bag round at the dog, striking the white pit bull in the head. A man, woman and child, whose identities are blurred, come out of the back door of the home.

“Your dog needs to be secured,” an officer says. “Is this your dog? Go secure your dog right now.”

“Ma’am, go back inside with the baby,” the same officer adds.

“The Los Angeles Police Department is committed to serving all our communities while recognizing that our officers are faced with volatile situations where officers must take action to protect themselves or others,” the press release said. “We strive to continuously improve, in addition to treating all community members with dignity and respect.”

This comes after the homeowner, Corey Lennon, provided surveillance video to local news outlets showing the incident from a different angle. The dog charging toward the officers cannot be seen from the angle of the surveillance footage, and the shooting itself is blocked by a parked vehicle.

“I feel like they were here to shoot the dog, that was it,” Lennon told KCBS-TV. “I couldn’t even wrap my head around it. It was unbelievable. They start at the end of my driveway with guns drawn.”

“I feel like the officers should be held accountable for what they did. There was no remorse about what happened,” the homeowner added. “They said that I was very lucky that they didn’t use a live round on her face and she should be dead in my driveway.”