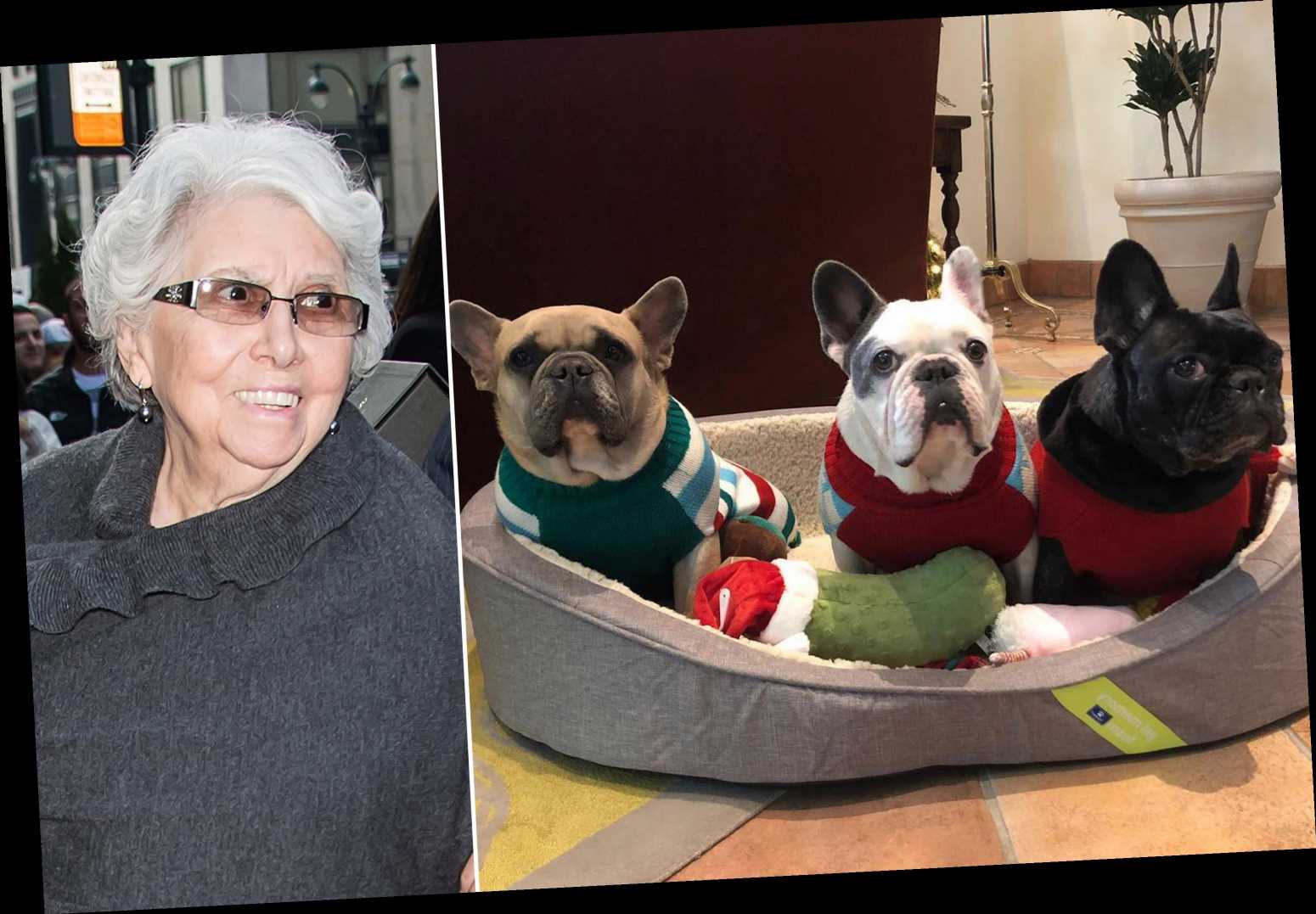 FBI not involved in probe of Lady Gaga dognapping

Lady Gaga’s grandmother told The Post Saturday she is ecstatic her famous granddaughter’s purloined pooches have been safely recovered.

“I was upset that my granddaughter was upset,” 90-year-old Angeline Germanotta said. “I’m happy they recovered the dogs and I hope they’re alright.”

Angeline said she been a nervous wreck ever since she spoke to Lady Gaga when “this first happened,” late Wednesday.

The two French bulldogs, Koji and Gustav, were recovered safely Friday evening, two days after they were stolen by thieves who shot and wounded the dog walker, Ryan Fischer,  according to Los Angeles police.

An unidentified woman brought the dogs to the LAPD’s Olympic Community Police Station around 6 p.m. Friday. Gaga offered a $500,000 reward for the pooches safe return.