Andrew Gwynne, Shadow Communities Secretary, risked infuriating his own backbenchers by confirming the party would almost certainly wait until the New Year despite the chaos in Tory ranks. 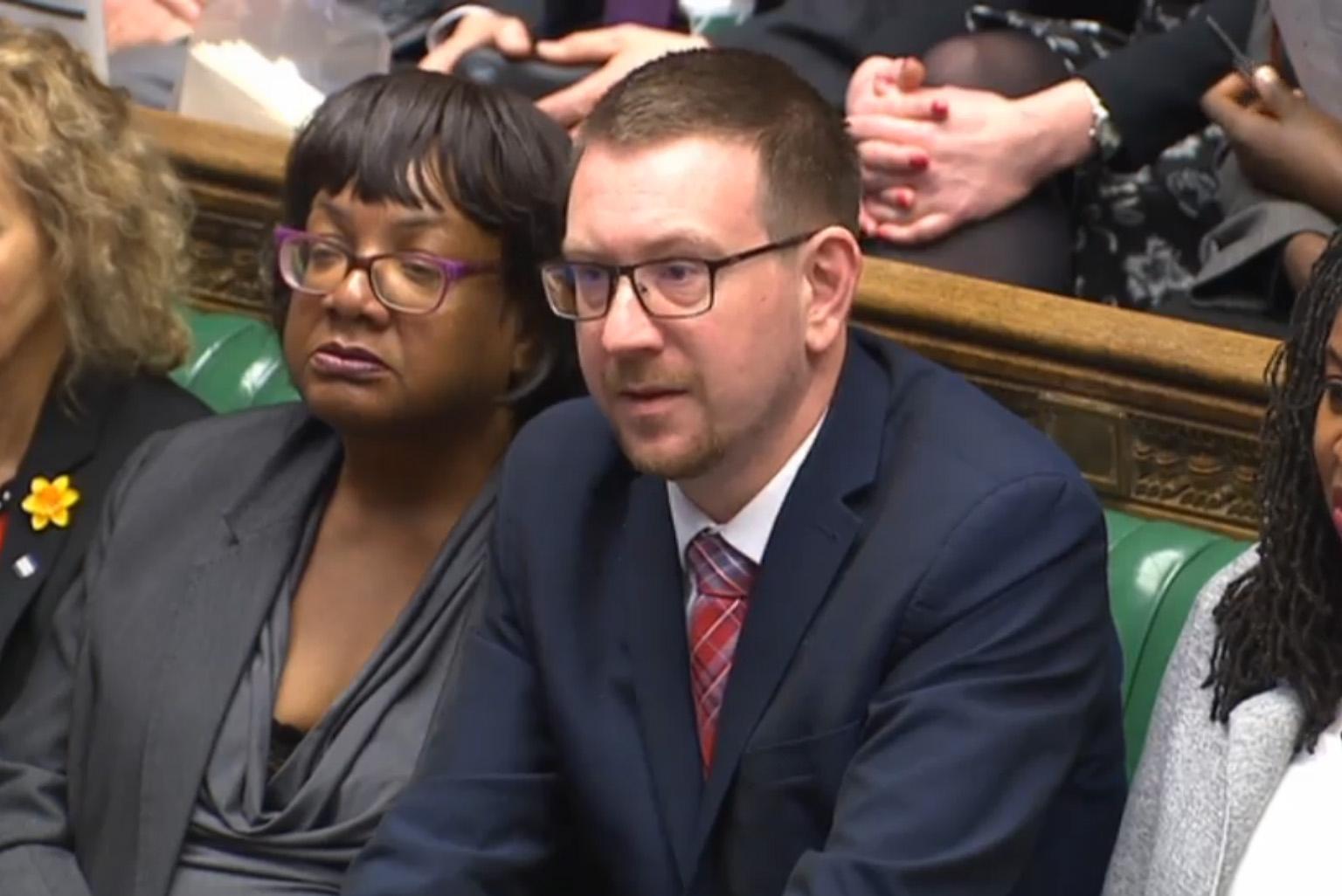 Labour sources insist there is little prospect of winning a No Confidence vote unless the DUP side with them.

Mr Gwynne said: “We can’t move to the next stage until Parliament has decided whether not to back the Prime Minister’s deal.

“Because we want to make sure that parliament has its say on what is a catastrophically bad deal for this country.”

Labour leader Jeremy Corbyn yesterday snapped “you’ll hear the news when I announce it” when he was challenged why the party was waiting so long to move.

He was doorstepped on the way into a meeting on poverty.