Mike Amesbury shared the image of a hook-nosed bearded man rubbing his hands together alongside a reference to the “illuminati” conspiracy theory, in 2013. 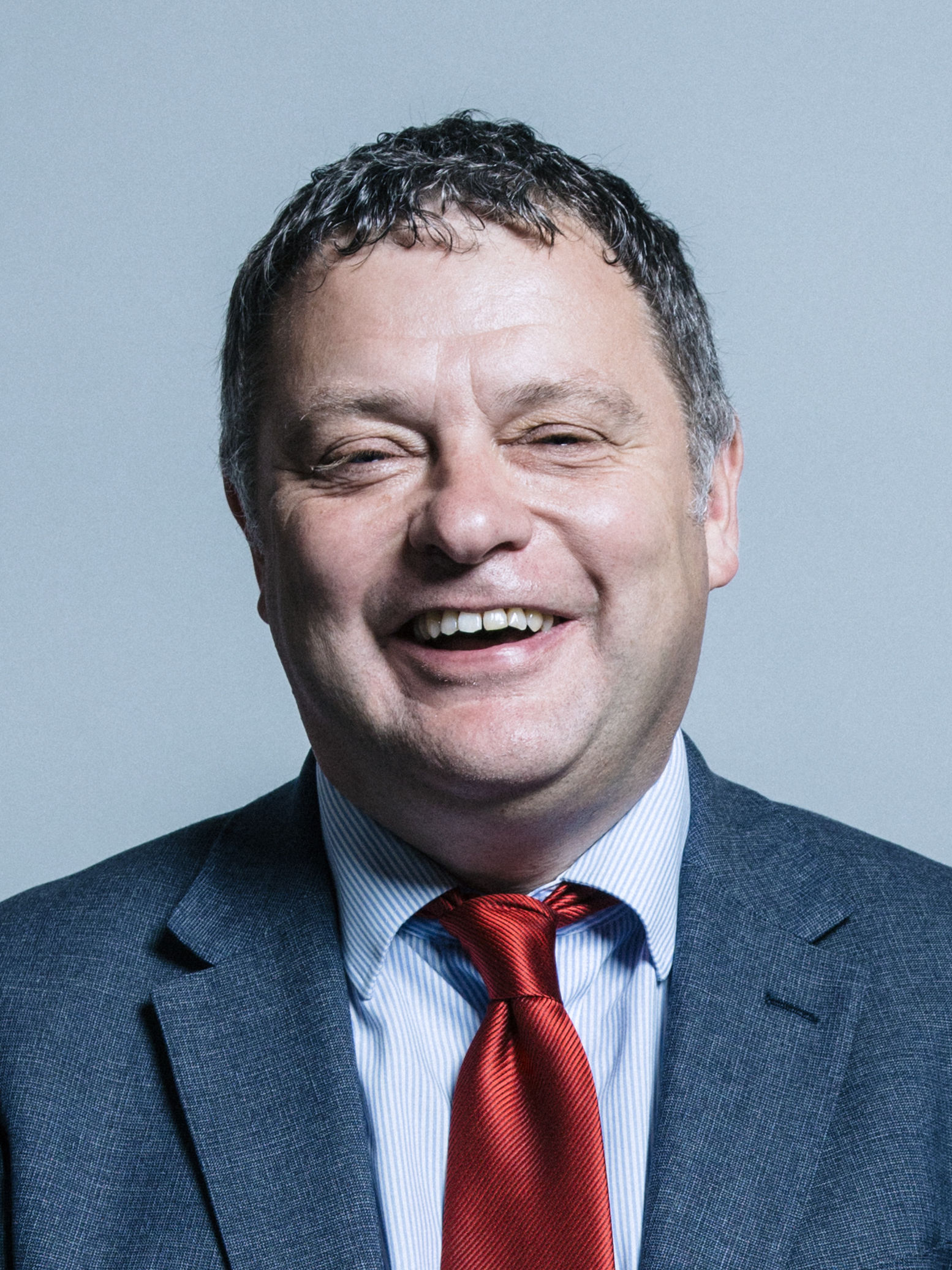 The shadow employment minister said he did not remember sharing the post and was “mortified” by it.

The revelation heaps more pressure on Jeremy Corbyn’s party, which is being probed by the human rights commission over claims it is institutionally anti-Semitic.

“I genuinely don’t recall sharing this image and I’m mortified that I did so.”

He added: “I would never have intentionally shared anti-Semitic tropes and I am sincerely sorry that I did.”

Labour has been torn apart by the anti-Semitism crisis, which has seen eight of its MPs quit the party in disgust.

Mr Corbyn has been accused by his own MPs of being anti-Semitic and letting racism fester among his supporters.