Joan Ryan, head of the Labour Friends of Israel group, accused the Shadow Foreign Secretary of “completely misreading the facts” after she sent a letter to Jeremy Hunt demanding we sanction Israel in the same way as Iran and Syria. 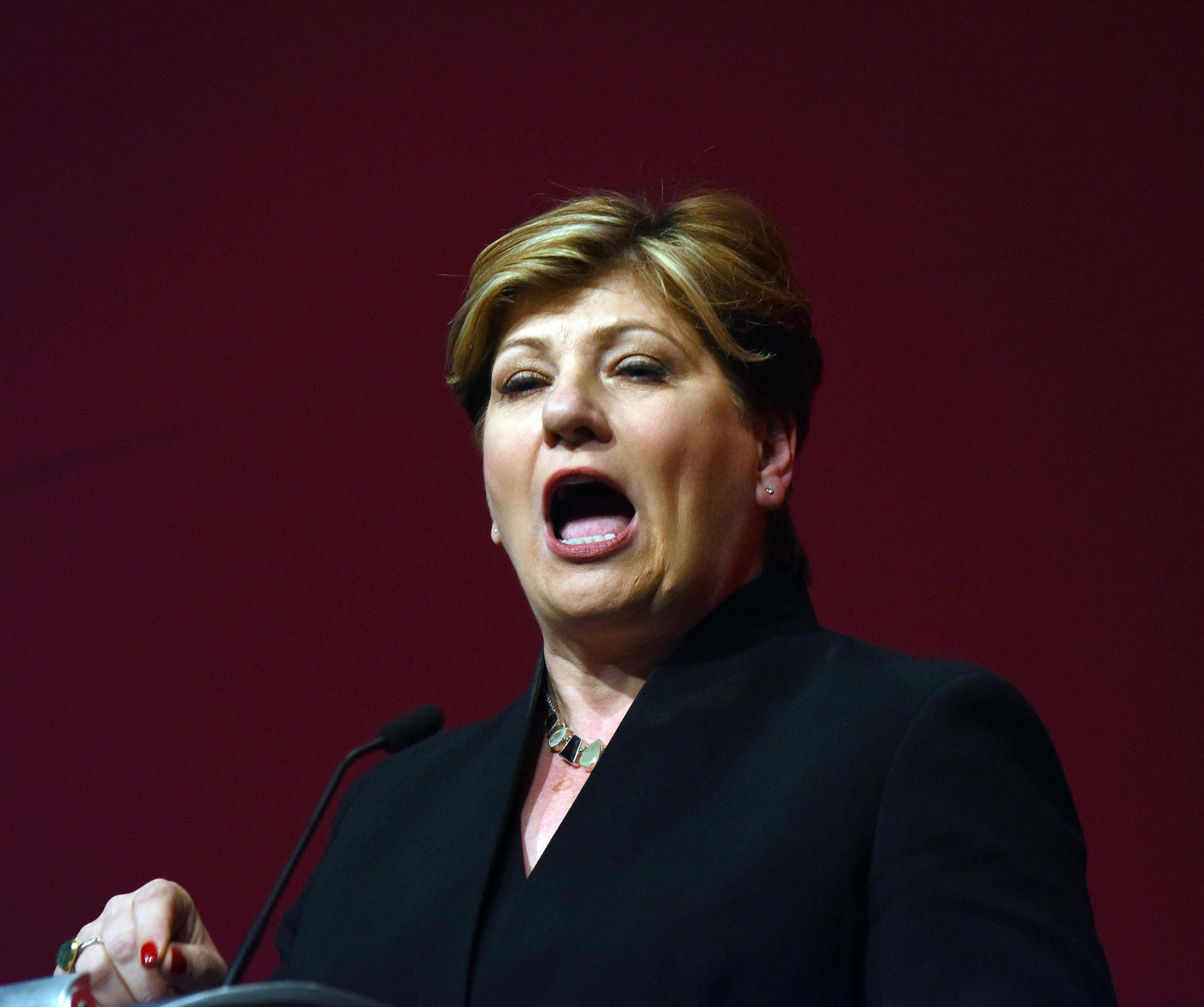 She said it was “beyond belief” that the Labour frontbench had chosen to “cast Israel as the villain” at the same time as staying silent about the war crimes committed by Iran and Russia on behalf of Syrian President Assad.

In her letter to the Foreign Secretary on Thursday Ms Thornberry said Israel’s bombing of Iranian and Syrian targets last week had made the country “ever more dangerous”.

She called on Mr Hunt to threaten the regime with a arms sales ban and a suspension of joint operations between the UK and Israel if it continues to “engage in escalating acts of aggression against Iran”.

But Jewish leaders in the UK have warned that Ms Thornberry’s comments suggest Labour opposes Israel’s right to defend itself and accused her of aiding Iran’s “state-backed anti-Semitism”.

Ms Ryan, who faces being deselected as a Labour MP after leading criticism of Jeremy Corbyn’s failure to stamp out anti-Semitism, branded Ms Thornberry’s comments “absurd”.

She blasted: “It is frankly beyond belief that, having barely uttered a word about the brutal war crimes and mass killing of civilians carried out by Russia and Iran on behalf of the Assad regime, the Labour leadership has chosen to cast Israel as the villain in Syria.

“Once again, Jeremy Corbyn’s Labour party is showing its hostility to the world’s only Jewish state, its appeasement of Vladimir Putin and its failure to recognise the danger posed by the Iranian theocracy. This would be absurd were it not so appalling.” 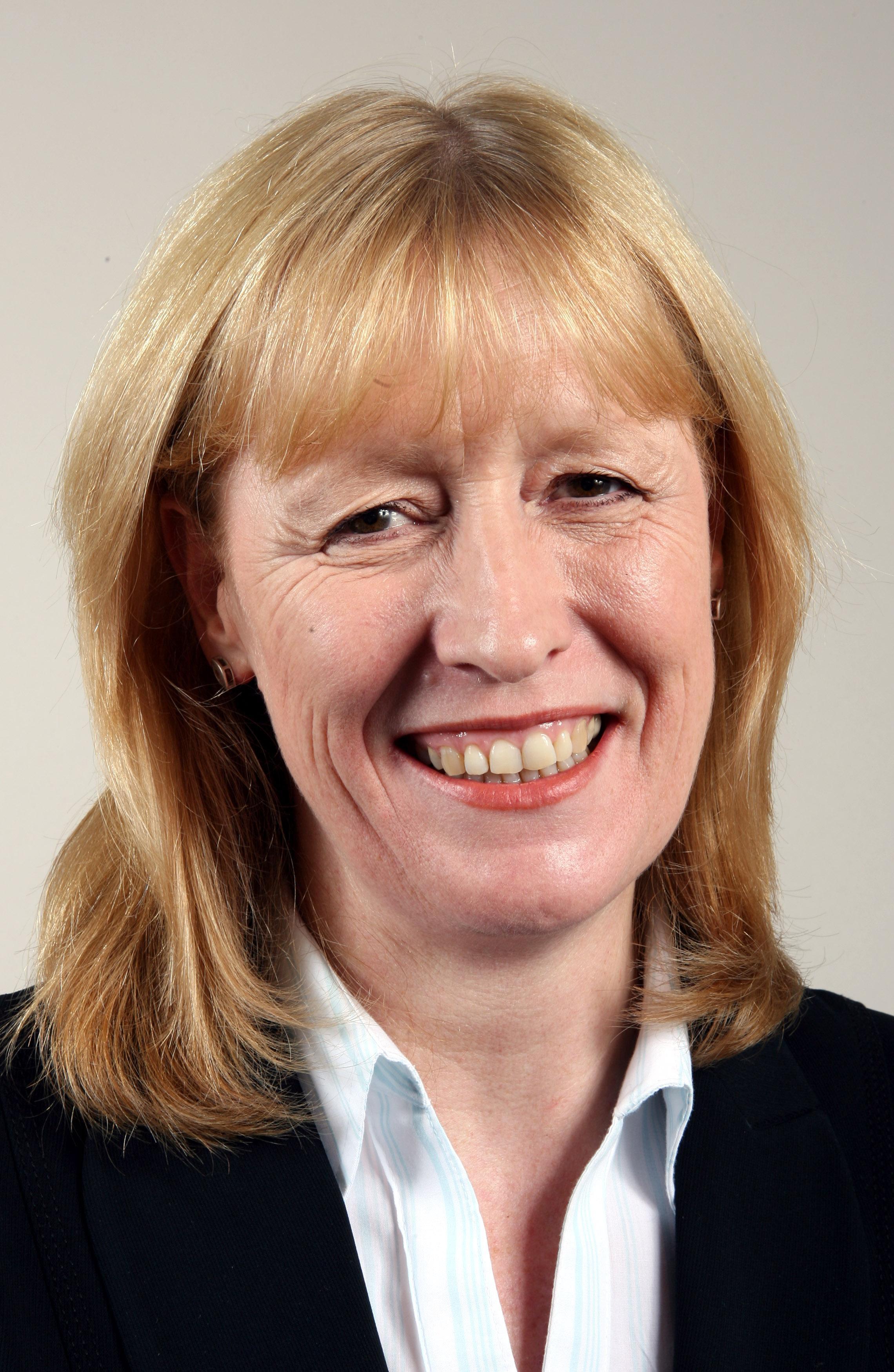