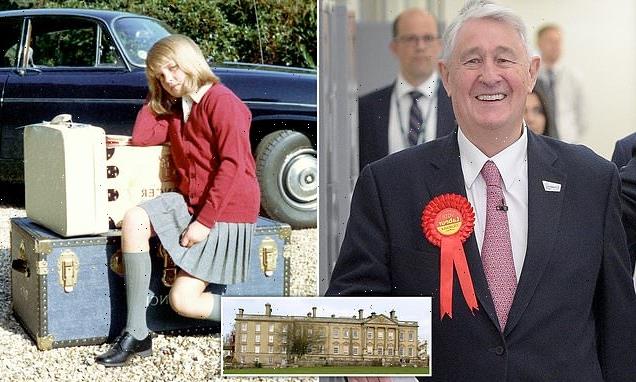 Controversial Labour grandee Geoffrey Robinson assisted a Chinese Communist Party-linked consortium that bought Princess Diana’s prep school as a ‘pilot project’ for spreading the country’s culture around the world, The Mail on Sunday can reveal.

The former Minister was involved in talks over the sale of Riddlesworth Hall at meetings attended by at least one individual with close ties to the top of the Chinese Communist Party.

Former employees at the Norfolk school claim Mr Robinson boasted of being able to ‘open doors’ as an adviser ‘because of my contacts’, but he last night insisted that he thought the deal would be an ‘unmitigated disaster’.

The revelation comes two years after the MoS uncovered Czech intelligence files in which Mr Robinson was alleged to have passed more than 80 pieces of information to Communist agents during the Cold War – a claim that he strenuously denies. 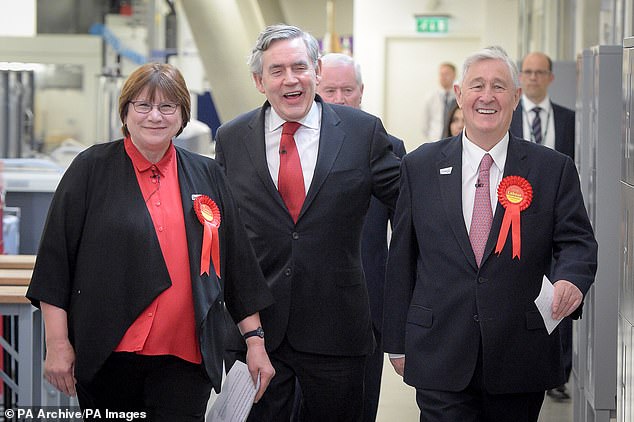 Multi-millionaire Geoffrey Robinson has survived a catalogue of scandals during a long and colourful career.

Now aged 83, he was elected MP for Coventry North West in a 1976 by-election and retained the seat until his retirement in 2019, but it was not until he became Paymaster General in 1997 that his financial affairs came under scrutiny.

In 1998, he resigned after it emerged he had given a £373,000 interest-free loan to Cabinet colleague Peter Mandelson, whose department was investigating Mr Robinson’s business interests. Three years later, he was suspended from Parliament for three weeks for failing to properly declare a 1990 invoice for £200,000 to the corrupt tycoon Robert Maxwell.

Two years ago, The Mail on Sunday revealed that Mr Robinson had been reported to Scotland Yard over a £30,000-a-year taxpayer-funded salary paid to constituency worker Brenda Price. A leaked email, dated January 2018, showed he told Commons authorities that Ms Price, then 89, was working for him virtually full-time. In fact, she was so frail that she required round-the-clock nursing care. Mr Robinson subsequently paid back the money.

In 2019, the MoS revealed that intelligence files named Mr Robinson as a spy who allegedly handed defence secrets to Communist-run Czechoslovakia during the Cold War. He strenuously denies the allegations.

His personal life has also been eventful. He inherited more than £12 million in 1997 from close friend Joska Bourgeois. Shortly afterwards, the MoS revealed he and Italian film star Annabella Incontrera had been lovers since 1973. To the fury of Mr Robinson’s wife, the opera singer Maria Elena Giorgio, Ms Incontrera said: ‘Geoffrey was very persistent in his proposals of marriage.’

The Riddlesworth consortium was headed by Kong Lingtao, 54, who claims to be a descendant of the philosopher Confucius and is described by his advisers as a man with ‘bottomless pockets’.

Mr Kong gave an online speech last August in which he referred to the estimated £3 million purchase of ‘Princess Diana’s alma mater’ in 2015, adding: ‘We will use this school as a way for us to create Chinese culture overseas. A pilot project for the world and China’s education to the world.’

Both he and Mr Robinson were also founding directors of an international school that was established in Coventry in early 2015.

Another director at the Coventry school was Liu Yanshen, 71, a professor dubbed a Communist Party ‘princeling’ due to his father’s standing as one of the CCP’s original founding members.

Sources say the three men were among those who attended meetings at Riddlesworth ahead of its sale.

One of those present reportedly remarked: ‘It’s about the name of Princess Diana for us. While we pay £3 million for the school, that’s worth £10 million in Asia.’

Before the deal was completed, staff found a number of Princess Diana’s personal items and secretly passed them to St James’s Palace.

‘It included her exam papers, text books she had written in, little scribblings, even beautiful stories she’d written aged nine about wanting to be a bird,’ one former staff member said.

‘There were tuck shop bills, even a note that she had gold bottle tops for her milk which her family paid for her to have.

‘One teacher phoned up St James’s Palace and they [officials] came and collected it all. They [the teachers] didn’t want it to get into the wrong hands and wanted it to stay with the boys [Princes William and Harry] and the family.’

Latest accounts for the school, which was turning a small profit when it was sold and which charges fees for full-time boarders from the UK of up to £6,700 per term, show debts of £4.7 million in 2019 and an annual loss of £446,000.

At least four headteachers have left in as many years and pupil numbers fell from 128 in 2015 to almost half that figure.

Riddlesworth Hall also failed inspections by the Independent Schools Inspectorate in 2017 and 2020.

According to its website, the school is now part of the Confucius International Education Group, which also runs schools in China and the United States.

Conservative MP Tom Tugendhat, chair of the Commons Foreign Affairs Committee, said: ‘What’s happening as these brands are tainted, as they’re bought and sold, is our whole reputation suffers.’ 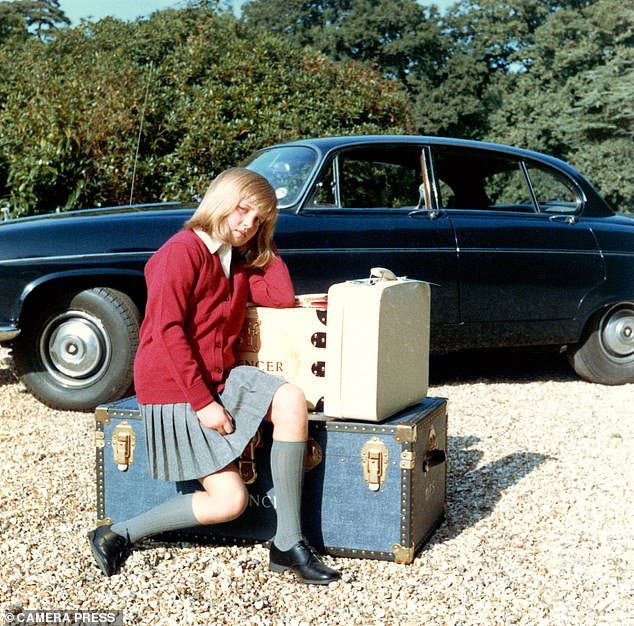 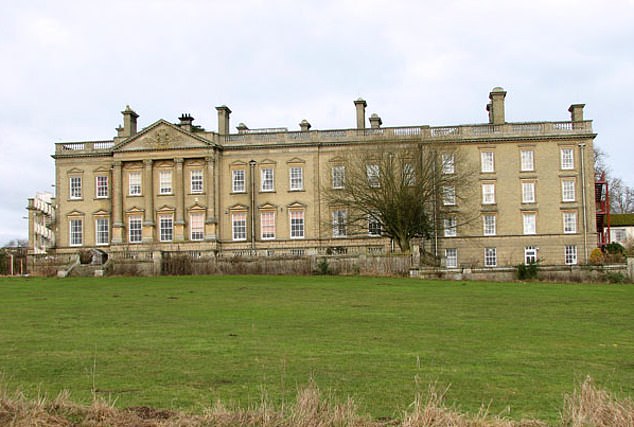 Mr Robinson said he visited Riddlesworth Hall on one occasion with Mr Kong and he was ‘adamant investing there would be an unmitigated disaster’. He said the pair later ceased as business partners ‘in part’ due to the school takeover.

Matthew Henderson, a former Foreign Office diplomat based in China, said: ‘This should not be allowed. We must protect the education of our children, it’s a strategic asset.’

Riddlesworth Hall School and the Chinese Embassy did not respond to requests for comment.