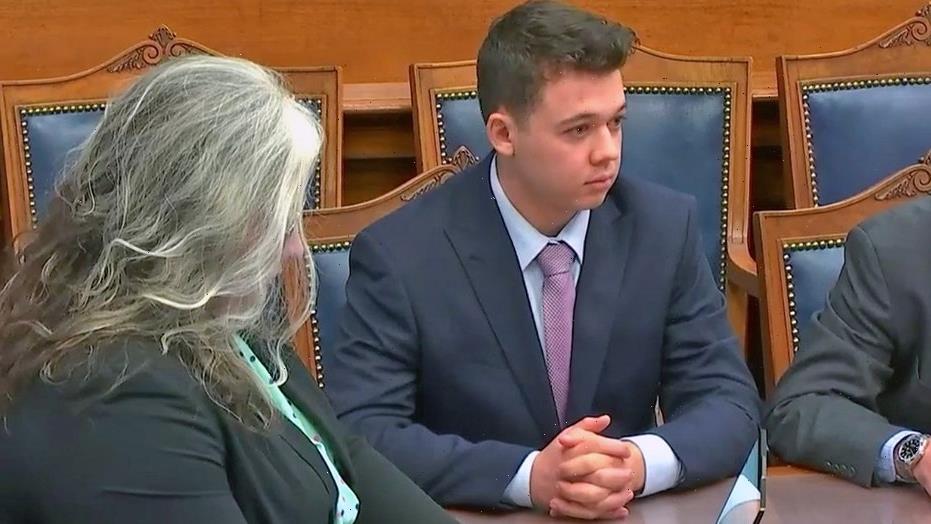 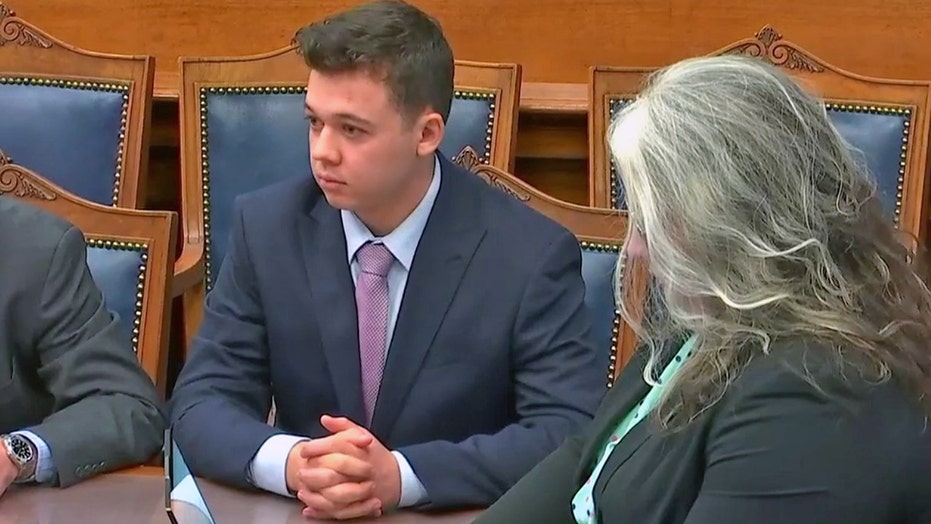 Faulkner on Kyle Rittenhouse trial: Prosecutor has ‘backfired on himself so many times’

The ‘Outnumbered’ co-host explained how the prosecution has faltered in the high-profile trial while the jury deliberates to reach a verdict.

KENOSHA, Wis. – Kyle Rittenhouse’s future went to a 12-person Wisconsin jury Tuesday, in a murder trial whose outcome has local residents bracing for renewed protests and Americans from coast to coast waiting for the verdict on the edge of their seats.

John Pierce, a lawyer who previously represented Rittenhouse but no longer does, said he believes the prosecution has a weak, politically motivated case aimed at making a point rather than serving justice.

“He was legally entitled to have that firearm with him,” he told Fox News Digital Tuesday. “And it’s just clear as day from the evidence, most powerfully from the hundreds of angles of video evidence, that it was absolute perfect self-defense.” 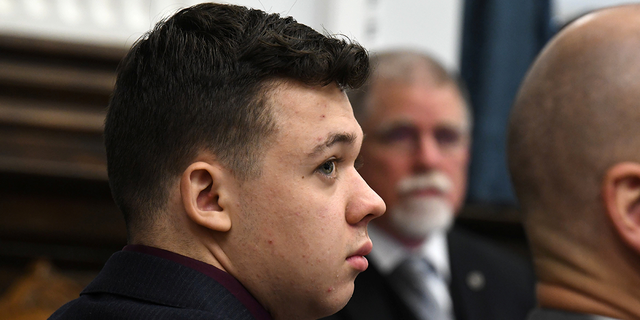 Pierce runs a private law firm named after himself as well as the National Constitutional Law Union, or NCLU — which he describes as “the ACLU but for the rest of us.” He has long argued that the prosecution’s case against Rittenhouse is politically motivated and shouldn’t stand up in court.

“This case should have never been brought,” he said. “In my view, this is blatant prosecutorial misconduct. It’s malicious prosecution.”

And as a result, he said the teen defendant “was defamed by pretty much every media outlet and lots of politicians and celebrities as being mass murderer and a White supremacist, which is ridiculous.”

Some of the demonstrators calling for his conviction outside the courthouse this week described the teen as a racist, White supremacist and killer. Counterprotesters argued that he had a right to defend himself. The two camps have engaged in repeated shouting matches. 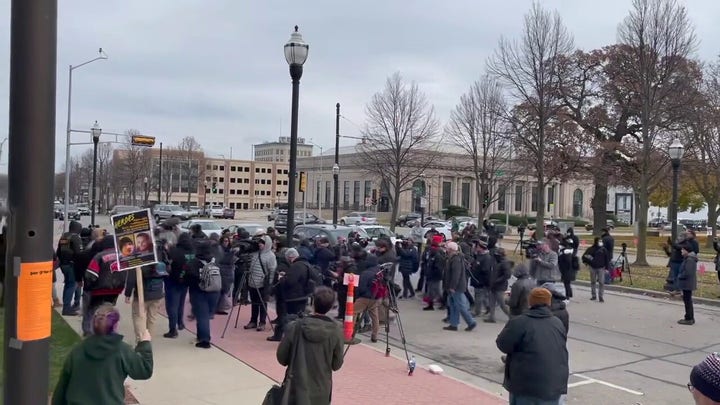 Rittenhouse, who is White, shot three White men, two of them fatally. The defense has argued self-defense while prosecutors have accused him of first-degree intentional homicide and four other felonies in connection with slayings. A sixth charge, for allegedly having the rifle illegally in his possession, was dropped. Pierce had predicted it would be dismissed more than a year ago.

“In a radio interview that I did on Breitbart just a few days after the shootings, I said that that charge should not have been brought, and that it was going to go away at some point,” he said Tuesday — a day after Judge Bruce Schroeder dismissed the misdemeanor count against Rittenhouse.

Prosecutors in court argued that the teen provoked the shootings by showing up with a gun. 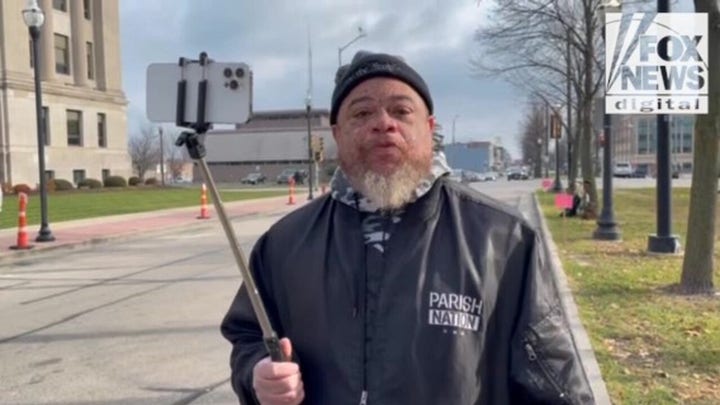 On Aug. 25, 2020, then-17-year-old Rittenhouse, of Antioch, Illinois, arrived in nearby Kenosha, Wisconsin, with an AR-15 and at least one friend amid protests over the police-involved shooting of Jacob Blake, which left him paralyzed.

Rittenhouse faces a maximum of life in prison in connection with shooting deaths of Joseph Rosenbaum, 36, and Anthony Huber, 26, as well as the nonfatal bullet that struck Gaige Grosskreutz, now 27.

The latter testified during the trial that he had aimed a handgun at Rittenhouse before the teen opened fire — although he said it was unintentional. The moment circulated widely online in photos and videos. Grosskreutz did not have a valid pistol permit at the time.

Rittenhouse’s defense team has said he went there to clean up graffiti, protect small businesses from vandals and looters and to provide medical aid after nights of protests. They maintain that he opened fire only in self-defense — after being attacked by a group of grown men.

“The justice system, in many instances, is being weaponized for political purposes,” he added. “I think that’s one of the impacts that folks like George Soros have had in attempting to and being successful in installing many prosecutors throughout the country.”

Kenosha is a former industrial town on the shore of Lake Michigan — a place a lot of people from Middle America can identify with, Pierce said. 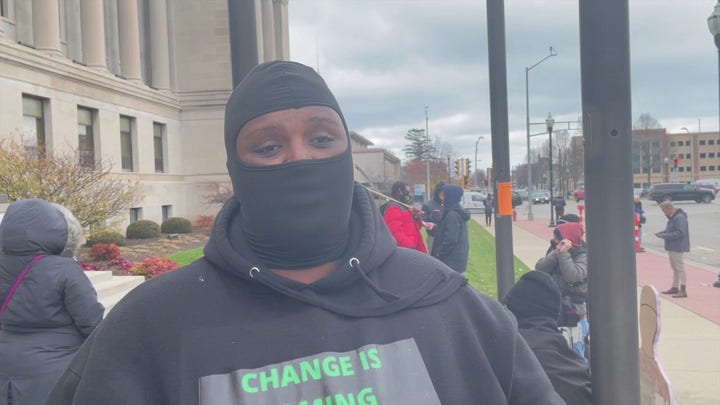 But this week, more than a year after the deaths of Huber and Rosenbaum, windows remain boarded up. Storefronts remain closed. Charred remnants of unidentifiable objects are melted into the sidewalk.

Numerous local business owners were reluctant to speak with the media on the record.

“We like having our windows,” one woman told Fox News Digital Monday.

Another said she hoped a verdict wouldn’t come down quickly and that whatever it turns out to be, people accept it without further protests. 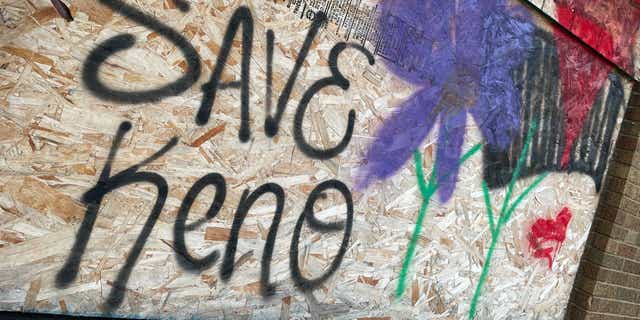 Nearby were a scattering of plywood boards covering the windows of a few neighboring storefronts along a stretch of several blocks near the city’s courthouse where the shootings occurred. “We’ve relocated,” some signs reads. Others had messages calling for healing for Kenosha. 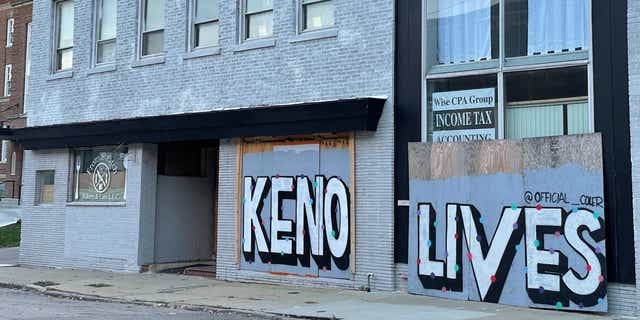 Jury deliberations began Tuesday morning and the judge overseeing the trial said he would not place a time limit on jurors but planned to check in with them later.

Outside, protesters calling for Rittenhouse’s conviction and acquittal used megaphones to blast their voices — at times reaching through the courthouse walls.

“This judge is just unbelievably good,” Pierce said. “He’s just no bulls—, and he just goes by the law and, he is not going to be swayed one iota by anything happening outside the courtroom.”

Pierce said he didn’t expect the small but loud demonstration outside to sway jurors’ either.

At times, the opposing groups engaged in shouting matches, but as of midday Tuesday, they had not escalated much beyond that — although the number of demonstrators was slowly growing, up to about two dozen.

“I’m here to support Kyle Rittenhouse, because I’m a constitutionalist,” one protester, Maurice Jeff, told Fox News Digital outside the courthouse after verbally clashing with pro-conviction demonstrators. “I believe that he defended himself.”

“I believe all this,” he added, gesturing toward Rittenhouse’s critics, “is a popular opinion.”

The public is expected to receive about an hour’s notice from when the jury reaches a decision to the verdict’s announcement.