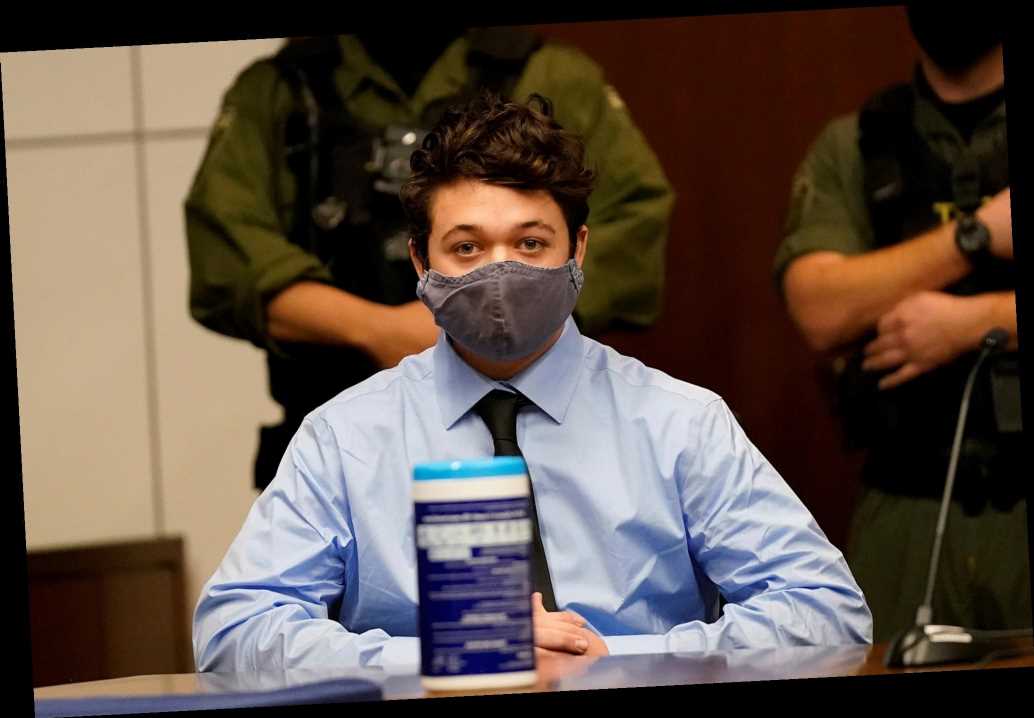 Kenosha braces for unrest before ruling on Jacob Blake shooting

Rittenhouse’s mom says he was ‘helping people’ in Kenosha

Kenosha gunman Kyle Rittenhouse pleaded not guilty to murder and attempted murder charges at his arraignment on Tuesday.

Rittenhouse, now 18, entered the plea during a short hearing in the Wisconsin city, more than four months after he shot and killed two Black Lives Matter protesters and wounded a third.

The Illinois teenager was with armed militia members protecting businesses from looters on Aug. 23 during protests over the police shooting of Jacob Blake, a black Kenosha man.

Rittenhouse fled after the shooting and was arrested in his home the following day and later extradited to Kenosha to face the charges — leading to his arraignment Tuesday.

His plea comes as the city braces for unrest over Blake’s shooting: Prosecutors are due to announce whether the officer who shot Blake will face criminal charges.

Rittenhouse, who is free on $2 million bail, has become a darling of far-right gun advocates, who contend the teen was defending himself when he shot and killed Joseph Rosenbaum and Anthony Huber.

A third protester, Gaige Grosskreutz, was wounded by Rittenhouse.

On Sunday, Grosskreutz and Huber’s family announced plans to sue the city, the county, and local law enforcement for a combined $20 million.