Parliament votes to create a 5,000-strong standing army, asserting its statehood in a move that has angered Serbia. 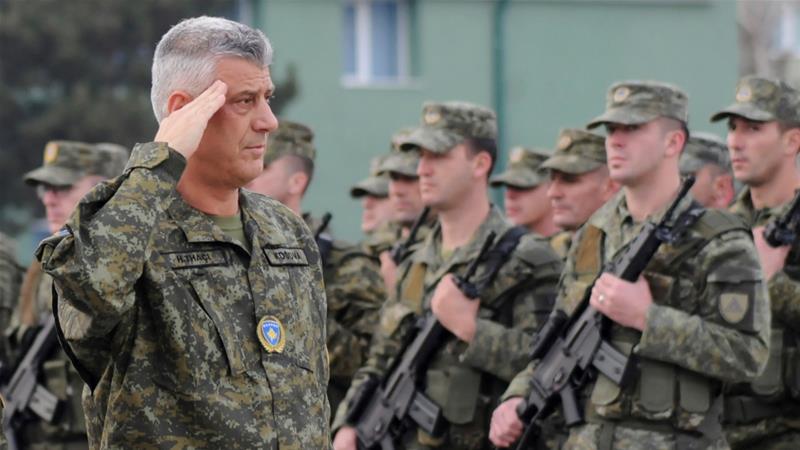 Kosovo’s parliament overwhelmingly approved the formation of an army on Friday, a move that has angered Serbia who says it would threaten peace in the war-scarred region.

All 107 politicians present in the 120-seat parliament voted in favour of passing three draft laws to turn the existing 4,000-strong Kosovo Security Force into a regular, lightly armed army.

Speaker Kadri Veseli hailed the vote as the start of a new epoch for Kosovo.

“Kosovo’s parliament has adopted the law on the Kosovo Security Force! Congratulations!” the speaker said.

The vote will delight many Kosovo Albanians, who are ready to celebrate the army as a new pillar of their independence, which was declared in 2008.

“Now, we can say that we are a state; there is no a state without an army,” Skender Arifi, a 37-year-old hairdresser in Pristina, told the AFP news agency before the vote.

Hamze Mehmeti, a 67-year-old pensioner, added, “It is a great joy for the citizens of Kosovo.”

Serbia, which does not recognise Kosovo’s independence, fears the move’s main purpose is to ethnically cleanse Kosovo’s Serbian-dominated north, something strongly denied by Pristina.

In a sign of defiance, Serbs in the north displayed Serbian flags on streets and balconies while NATO-led peacekeepers deployed on a bridge in the ethnically divided northern town of Mitrovica. 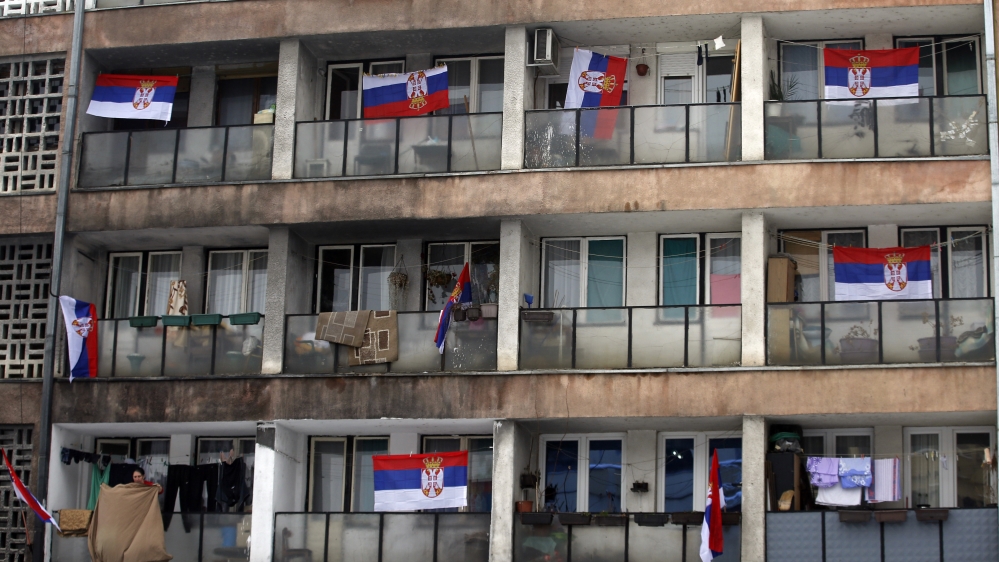 Those Serb communities are loyal to Belgrade and also broadly against the army plan.

“We do not want a Kosovo army here,” said Marko Djusic, a Serb resident of Dren village near the border.

“I hope that even if Albanians make some moves [against] us, the state of Serbia will do something to protect us,” he added.

NATO, which has four members that do not recognise Kosovo, had warned the army move was “ill-timed” amid already strained ties between Pristina and Belgrade.

But the US, Kosovo’s pre-eminent ally, voiced public support, as did the UK.

Many Kosovo roads were adorned with American flags on Thursday in a sign of gratitude.

Serbian President Aleksandar Vucic is set to visit Serbian troops on the border with Kosovo in an apparent sabre-rattling move.

Ana Brnabic, Serbia’s prime minister, said on Friday that the formation of Kosovo’s army is contrary to stability in the Balkans.

“Serbia will try to continue on the path of peace and stability, the road of prosperity,” Brnabic said, adding that “we should sit down and talk about building a better future”.

“Today is not the day that contributes to cooperation and stability in the region.”

Serbian officials said they will seek an urgent session of the UN Security Council over the decision.

Kosovo and Serbia have struggled to make progress in faltering EU-led talks to normalise their ties – a condition for either to eventually join the bloc.

Their relationship took a serious plunge last month after Kosovo slapped a 100-percent tariff on Serbian goods in revenge for Belgrade’s attempts to undermine it on the world stage.

Serbia has blocked Kosovo from various international organisations, including the UN, and also lobbied foreign governments to revoke their recognition of its statehood. 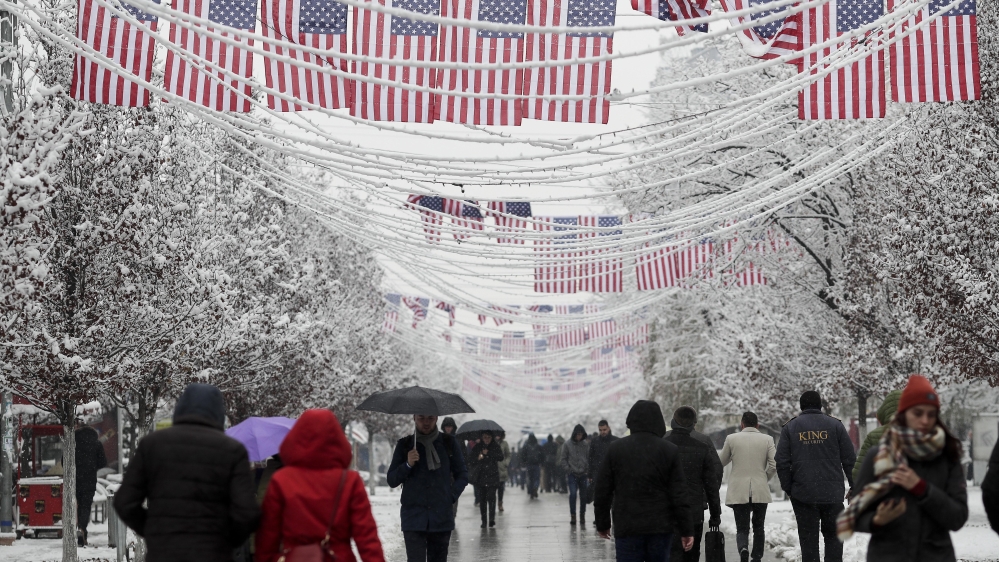 Philip S Kosnett, US ambassador in Pristina, met on Thursday with the KSF commander “to underscore the US Government’s commitment to the KSF’s evolution as a defensive force serving all of Kosovo’s communities and reflective of the country’s multi-ethnic character”.

“Let’s remember that a country’s security depends on the quality of its security relationships – and peaceful, mutually beneficial relations with its neighbors – as much as on the strength and professionalism of its armed forces,” he tweeted Friday.

The new army will preserve its former name: the Kosovo Security Force. But now, it will have a new mandate. In about a decade the army will have 5,000 troops and 3,000 reservists, essentially operating as a security force handling crisis response and civil protection operations.

Kosovo’s 1998-1999 war ended with a 78-day NATO air campaign in June 1999 that stopped a Serbian crackdown against ethnic Albanian separatists.