Two South Korean airlines announced a penalty increase on Tuesday to passengers who cancel international flights, a few days after extreme K-pop fans insisted on a refund minutes before takeoff.

Korean Air and Asiana Airlines said they would increase refund penalties to 200,000 KRW (approximately $177) for customers who cancel international flights after entering the departure gate. Korean Air originally charged passengers a penalty fee ranging from 50,000 KRW ($44) to 120,000 KRW ($107). The airlines previously allowed passengers to book and cancel flights without incurring a major cost.

The decision, which will go into effect next year, was made after multiple customers requested refunds after flight check-ins. Thirty-five Korean Air flights experienced such situations in 2018 alone, according to its official website.

Reasons for passengers suddenly canceling flights can vary, from personal emergencies to phobia and anxiety. 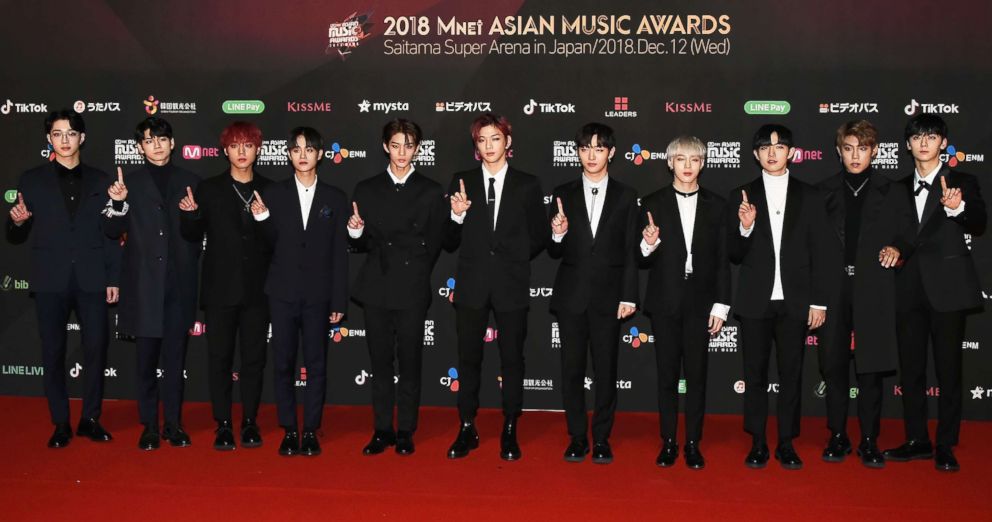 But there are also avid K-pop fans who get off planes after taking pictures of their favorite stars in first class seats. They book expensive tickets to board with celebrities and cancel to get an almost-full refund once their goal is achieved. Some fans even sell the pictures they take on these planes for profit.

That’s exactly what happened on Dec. 15, when 360 passengers on a Korean Air plane bound for South Korea from Hong Kong faced a major inconvenience as a result of abrupt ticket cancellations. Three passengers who are reportedly fans of the South Korean band Wanna One demanded a refund right before takeoff after they took pictures of band members on the plane. The other passengers spent another hour disembarking and going through security screening again before departure, following a legal requirement.

In a statement to Reuters, a Korean Air official defended the hikes saying, “the fact is there were passengers who falsely checked in on the flight to see celebrities.”

Momo Li, a former Super Junior fan, told ABC News: “There are very few overzealous fans who would follow celebrities on their flights to take pictures up close — I consider that as a public disturbance.”